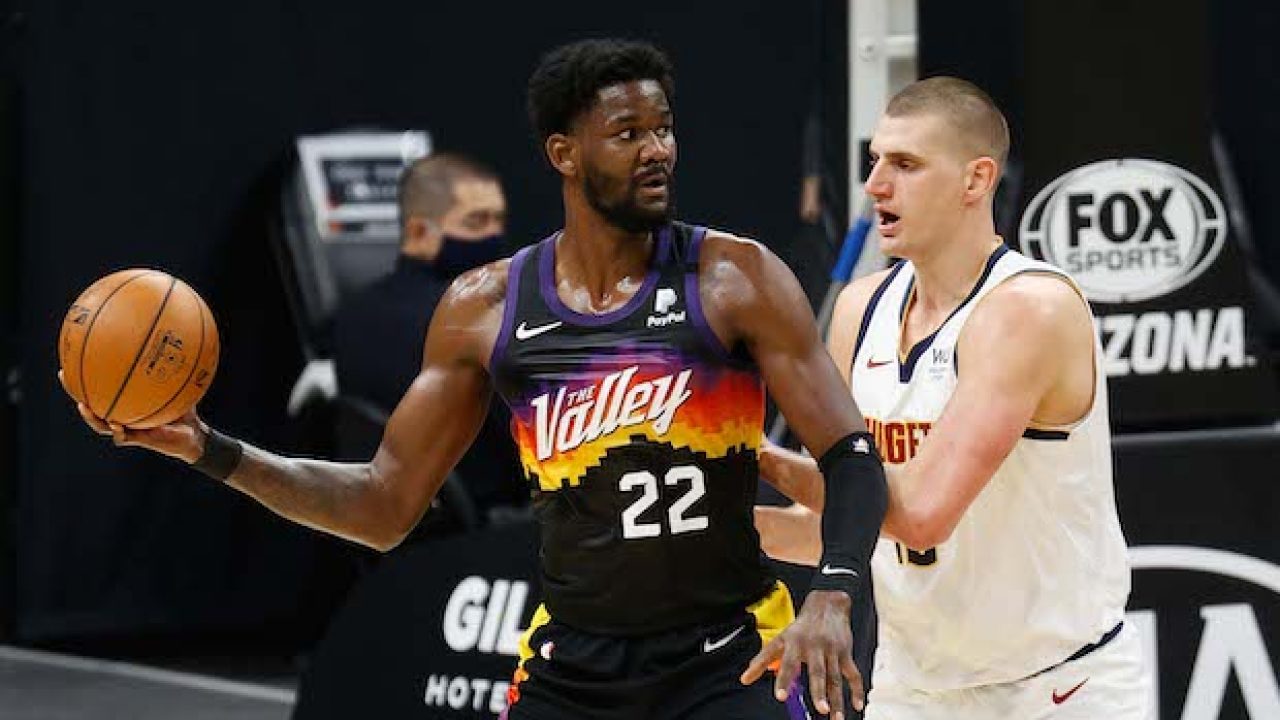 Tuesday, November 2nd, finds the New Orleans Pelicans playing the Phoenix Suns for the first time this season. Neither club has started the season the way they envisioned and both teams are eager to turn the situation around quickly.

Last season, the squads played three times with the Suns taking two of the three contests. The Suns hold the all-time record having bested the Pelicans in 33 of their 64 matches.

Without Zion Williamson, the Pelicans have struggled and this weekend they were dealt another blow when Brandon Ingram had to miss the match versus the Knicks due to a right hip contusion.

In spite of being shorthanded, the Pelicans made a game of it with all five starters (plus Kira Lewis Jr.) scoring in double-figures.

There aren’t many silver linings for New Orleans these days although the defensive ability of rookie Herb Jones is definitely one of them. That the Pelicans are struggling offensively isn’t allowing the benefit of Jones’ defense to shine but keep an eye on what happens when Zion returns.

In the interim Jones is one of the few players new head coach Willie Green has to help with the Pelicans defense which ranks 26th.

Jonas Valanciunas led the way Saturday, registering a double-double of 27 points and 14 rebounds. On the season JV is averaging 19.4 points and 14.6 rebounds. His stats will likely take a hit when Zion returns too but for now, he’s grabbing almost 30 percent of the Pels’ boards.

Ingram (hip), Garrett Temple (ankle), and Daulton Hommes (undisclosed) are all questionable for Tuesday while Williamson continues to rehab from foot surgery this offseason.

It’s not the start the Suns wanted this season but their win versus the Cavaliers was the closest they’ve looked to the team who appeared in the NBA Finals.

Devin Booker celebrated his 25th birthday with the win and 27 points plus nine assists. Deandre Ayton had to leave the game after suffering a knee contusion but not before delivering a double-double of 17 points and 12 rebounds.

Chris Paul registered a double-double of 16 points and 10 assists. CP3 is poised to make history needing eight assists to pass Mark Jackson and seven to pass Steve Nash who currently ranks fourth and third on the all-time assists leaderboard.

Cameron Payne (hamstring) missed the game Saturday and is questionable for Tuesday while Dario Saric continues to rehab from his knee injury with no definitive return date.

Although the Pelicans were competitive in their most recent loss despite being short-handed, the Suns have a deep squad who stumbled a bit to start the season but appear to have things back on track.

If you’re looking for more NBA picks like this New Orleans Pelicans vs. Phoenix Suns matchup we’ll be providing 4* free NBA predictions on the blog during the entire NBA season, and check out our Experts for guaranteed premium & free NBA predictions!