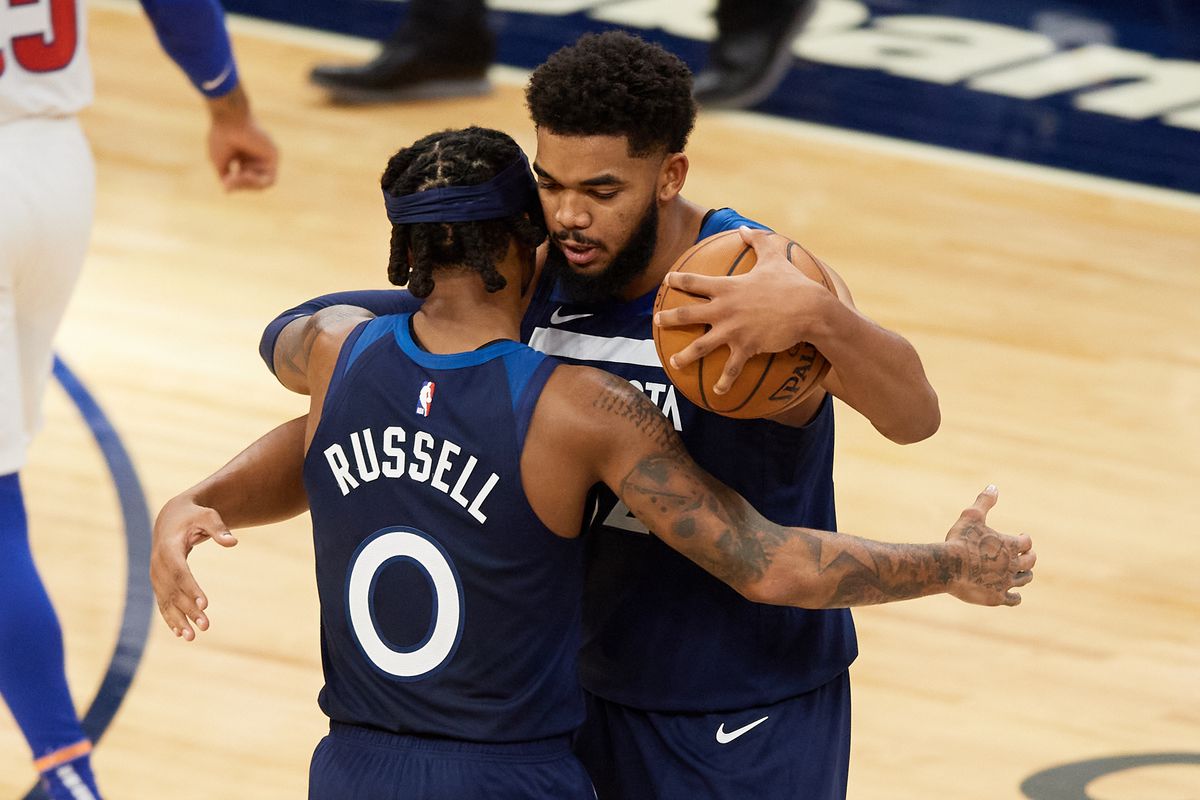 The Lakers are just -3 point favorites against Minnesota on Friday night which would suggest Los Angeles is going to have some key absences yet again. L.A has played back to back OT games, but this line seems like it should be much higher vs. a Minnesota team that is struggling.

The Timberwolves have dropped six straight games including a 123-113 loss at Golden State on Wednesday. The T’Wolves are on the front leg of the back to back, playing at the Staples Center again on Saturday night against the Clippers.

It’s difficult to understand the oddsmakers’ love for Minnesota in this one unless it’s just a front and center trap game. Sure the T’Wolves played well in taking Memphis to OT on Monday before finally falling 125-118 but few of there losses on this streak have even been close.

Minnesota kicked off this slump with a 2-point home loss to Denver, but the Nuggets were also on 0 days rest. Since then Minnesota has lost by 18 at home to Orlando, lost by a combined 31 in two games at the Target Center with the Clippers, and have fallen by 10 to Golden State in addition to the 7 point Memphis loss.

Make no mistake the Timberwolves have the talent to stay in this one with the Lakers, and former #1 overall pick Anthony Edwards is close to becoming the face of the franchise ahead of Karl-Anthony Towns (if he’s not already there).

Edwards dropped 48 in the loss to Golden State, and leads Minnesota with 25.9 ppg. Towns would be an asset Friday night – especially if L.A’s Anthony Davis is limited by a thumb injury – but his play has been wildly inconsistent this season.

L.A has battled injuries for a majority of the 2021/22 season so far, but they’re still staying afloat at 7-4 which has them in 7th in the Western Conference. The line being just -3.5 against a team on a six game losing streak would suggest that Lebron James misses a 5th straight game with an abdominal injury.

Anthony Davis is also on the injury report but that’s about as consistent as the sun rising in the East. Davis is probable to play against Minnesota with a thumb injury.

One thing to note is that even though it looks like the Lakers should dominate this game on paper they are no sure thing against bad teams – even at home. Los Angeles has lost twice to 4-6 Oklahoma City this season and won just 119-117 against 1-10 Houston 10 days ago at the Staples Center.

This one has the senses tingling because it looks like just too easy of a Lakers win. The T’Wolves are on the first leg of a back to back, in the midst of a 6-game losing steak, and their losses lately have largely been blowouts.

This is also a Los Angeles team that barely beat a horrible Houston team at home and have lost twice to the Thunder this season. Maybe oddsmakers have the number right, but there’s going to be 75% or more of the bets coming in on L.A.

Minnesota has some talent, and Edwards is turning into a superstar.

If you’re looking for more NBA picks like this Minnesota Timberwolves vs. Los Angeles Lakers matchup we’ll be providing 4* free NBA predictions on the blog during the entire NBA season, and check out our Experts for guaranteed premium & free NBA predictions!