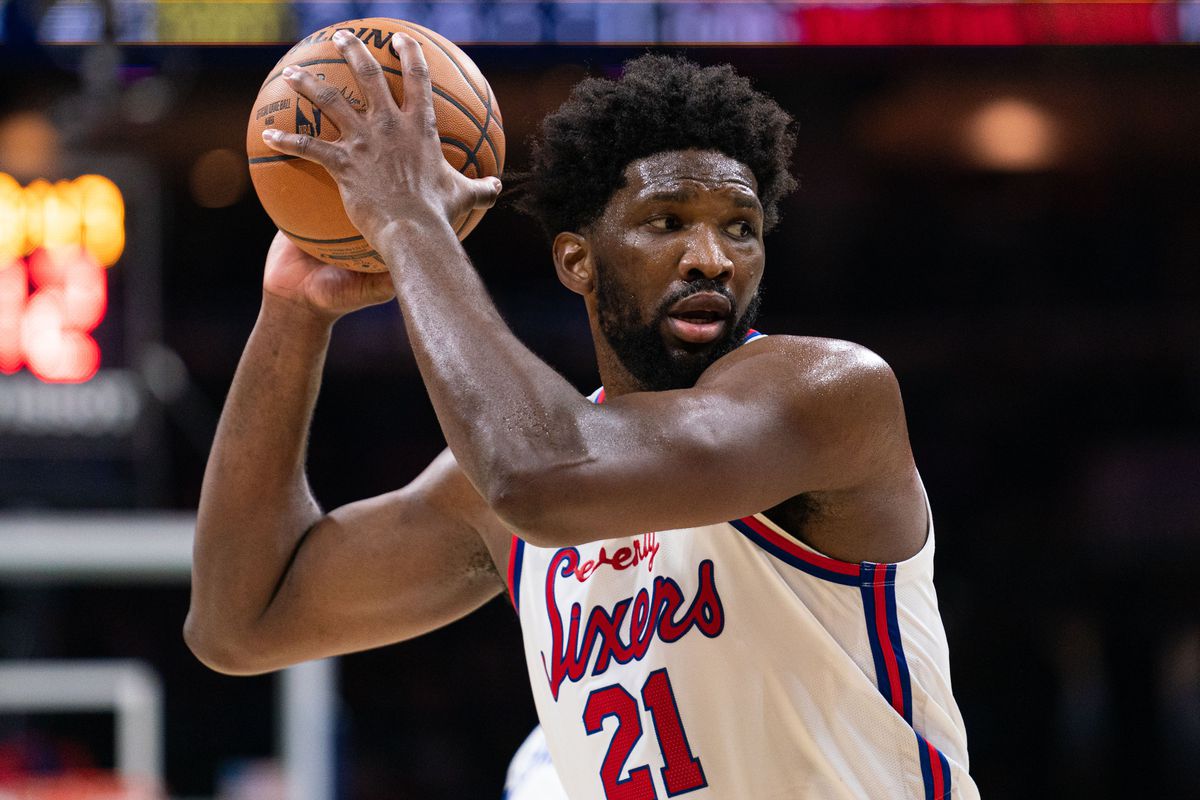 Tuesday, November 9th, finds the Milwaukee Bucks facing the Philadelphia 76ers in their first meeting this season. Philly got terrible news on Monday that Joel Embiid has tested positive for COVID and will miss at least 10 days.

Philly is playing the second game of a back-to-back set having hosted the Knicks on Monday and losing to them for the second time although the depleted Sixers pushed the Knicks. The Bucks last played on Sunday in a loss to the Wizards.

Last season, the teams played three times with the Bucks sweeping the series and are currently on a five-game win streak versus the 76ers. The Bucks hold the all-time record having bested the 76ers in 114 of their 216 matches

Unlike the 76ers the Bucks haven’t been able to overcome injuries to their core. Brook Lopez has played in one game, Jrue Holiday has missed six games, Khris Middleton remains out due to contracting COVID and Donte DiVincenzo has yet to return.

That’s four members of the core and while Giannis Antetokounmpo is trying to carry his team it hasn’t translated to wins with only four on the season augmented by their sixth loss on Sunday to the Wizards.

Antetokounmpo led his squad with a double-double of 29 points and 18 rebounds plus five assists, three steals, and a block. Bobby Portis also registered a double-double (13 points, 13 rebounds) while Grayson Allen chipped in 19 points.

Jrue Holiday was in the lineup but had a tough shooting night (6 of 16 for 14 points).

Although the Bucks aren’t where they wanted to be to start the season the truth is they’ll be in the mix once everyone returns albeit getting Lopez back to help protect the rim is arguably more important than having Middleton’s scoring.

Although Embiid was vaccinated he’ll have to sit 10 days minimum which means he’ll miss at least five games (Knicks, Bucks, Raptors, Pacers, Jazz). And his return could take longer since he’s experiencing side effects from the virus.

Considering Doc Rivers had only the bare minimum of players available last week while his team played three games in four nights but won every match it’s beyond impressive. But not having the franchise’s best player Embiid will be a true test of his club.

Against the Knicks the Doc had only eight players again and they pushed New York losing by only seven points with six scoring in double-figures. Andre Drummond produced a 14 point, 25 rebound double-double while Furkan Korkmaz led the scoring with 19.

Although Rivers could use a talent like Ben Simmons to help orchestrate the offense and bolster their defense the fact Philly ranks first offensively it’s the defensive end (rank 16th) where they’re missing him more.

Part of the reason why Philly’s offense is thriving is the floor spacing which perfectly complements Embiid’s game.  In truth, if Daryl Morey can trade Simmons for a player who can shoot the 3-ball and is a decent defender the 76ers could easily maintain their offense.

For now, Philly will have to really dig deep missing their three main players. They got Danny Green back Monday but along with Embiid, Tobias Harris, Isaiah Joe, and Matisse Thybulle remain out indefinitely also in the health and safety protocols.

Without Embiid and with the rest disadvantage it’s asking a lot for Philly to keep this one close.

If you’re looking for more NBA picks like this Milwaukee Bucks vs. Philadelphia 76ers matchup we’ll be providing 4* free NBA predictions on the blog during the entire NBA season, and check out our Experts for guaranteed premium & free NBA predictions!