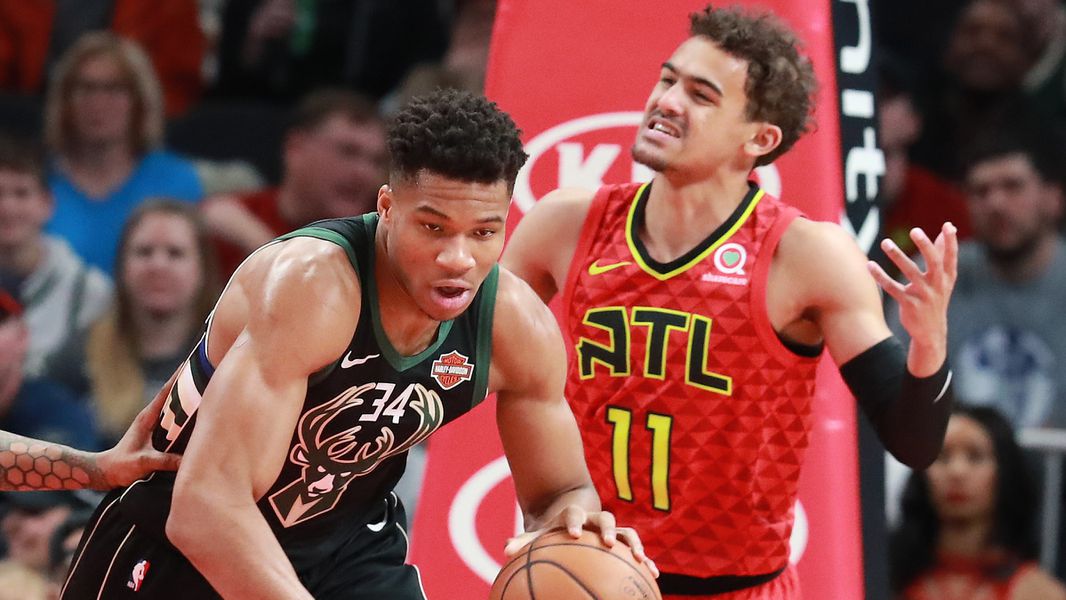 Sunday, November 14th, finds the Milwaukee Bucks facing the Atlanta Hawks in their first meeting of the season.

Last season the clubs played three times with Milwaukee winning two of the three contests. The Bucks hold the all-time record with 114 wins in 226 matches.

While many of the projected top teams have stumbled out of the blocks or taken a recent dip the defending champion Bucks are arguably the one team who aren’t worried about their 6-7 start given how many games their core group has missed.

They are the defending champions who didn’t rest on their laurels adding depth to the roster this offseason in what many deem as upgrades at those positions.

Losing to a conference opponent isn’t ideal but to put that in perspective Giannis Antetokounmpo was out with an ankle sprain joining fellow starters Khris Middleton, Brook Lopez, and Donte DiVincenzo on the disabled list.

If it was the playoffs he probably would’ve participated, but again, this Milwaukee team isn’t sweating the small stuff and pushed the Celtics with Jrue Holiday as the only normal starter playing.

Holiday offered a double-double of 17 points and 13 assists while teammate Bobby Portis scored 22 points subbing in as a starter. Grayson Allen continues to shine with his new team posting 21 points and was responsible for the buckets that forced overtime.

It was a see-saw match that witnessed 22 lead changes and if you’re Boston the fact the game was that close should set off alarms they have ample work to do (or trades to be made) to have any chance of unseeding these Bucks in the postseason.

On the extreme opposite end of the spectrum is the team who faced the Bucks last season in the Eastern Conference Finals and are reeling with a record of 4-9 on a current losing streak that grew to six courtesy of the Nuggets.

While the Hawks made runs, the match was never close and afterward, head coach Nate McMillan spoke of the disappointing winless road trip and for the need to make up some ground back in Atlanta.

The veteran bench boss recognizes his team needs to make adjustments and is aware time is of the essence. Nearing the quarter mark of the season and with several other top East teams getting out to a slow start he knows the Hawks can’t afford to keep playing like they are.

If they do, Atlanta could be on the outside looking in or forced to battle in a play-in game which isn’t what this franchise envisioned for the season.

In the loss, Trae Young led with 30 points and nine assists along with five turnovers. Clint Capella delivered a double-double of 14 points and 13 rebounds but still isn’t moving the same as he searches to rediscover his form of last season.

John Collins had 26 points and nine rebounds while Bogdan Bogdanovic scored 10 points in his return to the lineup after missing the last game because of an ankle sprain.

UPDATE: De’Andre Hunter (wrist) upgraded as out and Bogdanovic is questionable with an ankle injury.

The first game back from road trips is said to be among the toughest to win and if Antetokounmpo plays the Hawks are in grave danger of extending their losing streak to seven.