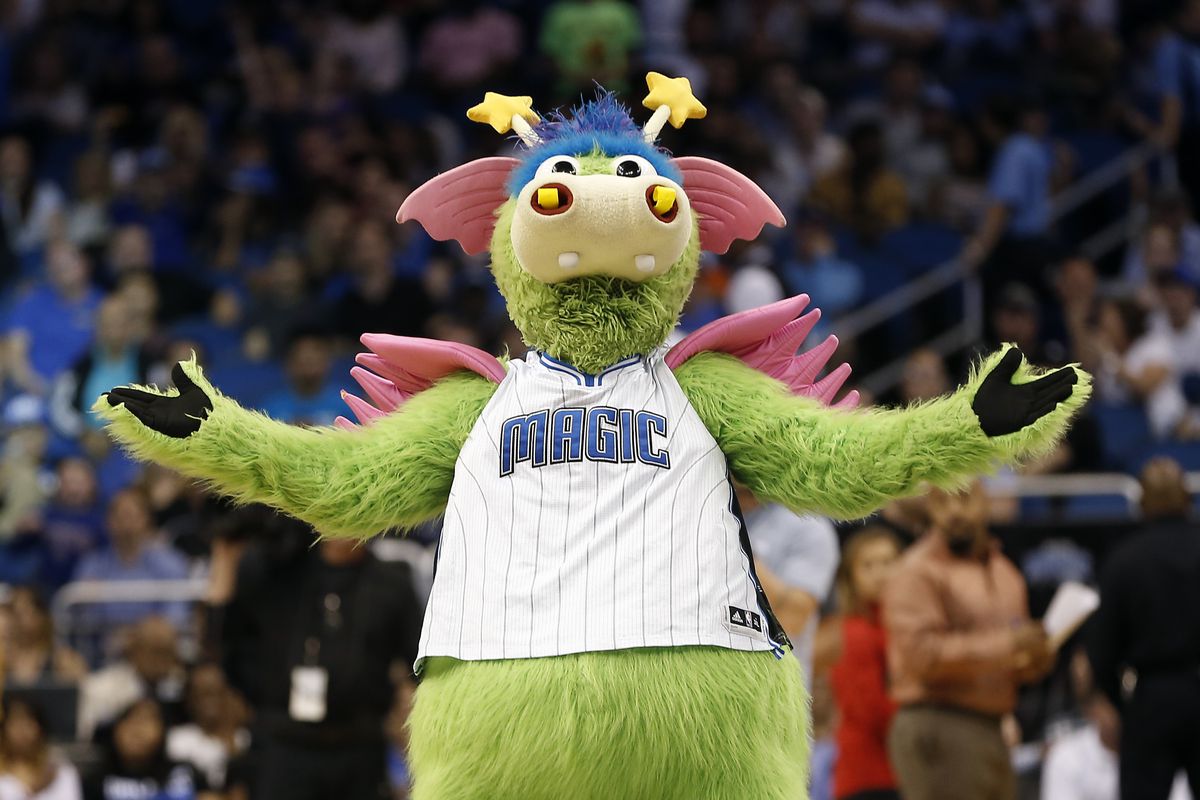 The battle of Florida is on as the Miami Heat face the Orlando Magic on Friday, December 17th for their second meeting of the season. The Heat won the initial meeting on October 25th (107-90). The teams will meet twice more — in Miami on Boxing Day and Orlando on April 10th

Both teams last played Wednesday with the Magic losing 99-111 to the Hawks while the severely shorthanded Heat played the 76ers in a 101-96 winning effort.

Last season the clubs played three times with the Heat winning two of the three contests. The Heat holds the edge in the all-time record with 71 wins in 127 matches versus the Magic.

One of the main reasons Kyle Lowry became a target for Pat Riley was for situations such as this match. While the bulldog point guard can score with the best, it’s his leadership, tenacity, and will that sets him apart.

Plus it likely didn’t hurt the Heat were playing in his hometown of Philly where Lowry consistently led his Raptors to wins when he was with them. His stat line wasn’t the most impressive on the team (14 points, six rebounds, five assists) but his leadership was palpable.

When Lowry was in Toronto he became known for leading bench units and improving their on/off court totals when they played with him. In Philly, he had plenty of underdogs to assist as seven of the 10 Heat players who participated were undrafted.

Dewayne Dedmon delivered a double-double of 10 points and 14 rebounds plus five assists and two steals.

As for Friday, Herro (quad), Omer Yurtseven (back) are questionable, Butler (tailbone is downgraded to out and Martin (health and safety) is out. Adebayo (thumb) is out 4 to 6 weeks while Markieff Morris (neck) and Victor Oladipo (knee) are out indefinitely.

The Magic may be headed back to the lottery but they aren’t just raising the white flag as they attempt to be competitive despite missing several core talents.

It makes it difficult for coach Jamahl Mosley to determine precisely what he has and what the future Magic team will be. At worst he’ll be able to decipher which of the youngsters who are playing this season fit the future core.

In the loss to Atlanta, reserves Mo Wagner (19) and Terrence Ross (18) led the Magic scoring while RJ Hampton chipped in 15 points.

Eight Magic players are on the injury report for Friday with Mo Bamba (ankle), Gary Harris (hamstring) and Cole Anthony (ankle) are questionable. Michael Carter-Williams (ankle) was downgraded to out.

Don’t assume the Heat will come in and easily win this match. Even if Butler and some of the other Heat stars return this matchup always offers competitive contests as the Florida teams compete for State bragging rights.

If you’re looking for more NBA picks like this Miami Heat vs. Orlando Magic matchup, we’ll be providing 4* free NBA predictions on the blog during the entire 2021 NBA season, and check out our Experts for guaranteed premium & free NBA picks!