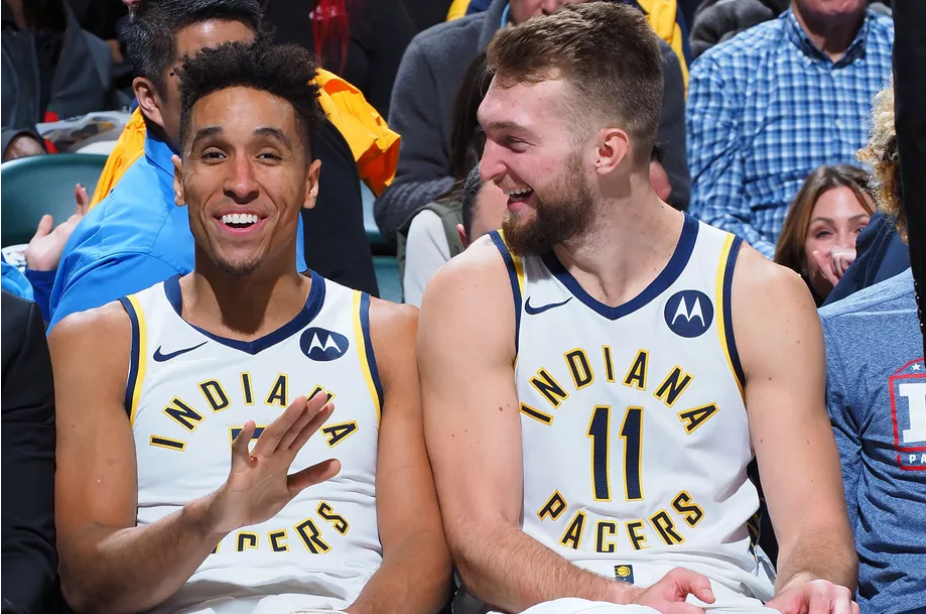 Saturday, October 23rd finds the Miami Heat and Indiana Pacers tipping off in their first meeting of the 2021-22 season.

The teams have played a total of 120 occasions in their history with the Pacers winning 69 contests. Last season, the clubs played three times with the Pacers taking two of the three contests.

Granted the Bucks were missing Jrue Holiday and several other core contributors but the Heat still looked very dominant in the opening match. The effect of Kyle Lowry, as well as P.J. Tucker, was obvious and immediate.

Jimmy Butler doesn’t have to do as much with Lowry running the offense while Bam Adebayo is going to feast in pick and roll options with Lowry.

There were multiple plays in the match versus the Bucks where Lowry found the wide-open Heat shooter or he delivered a dime that led the player directly to the basket. Hot take – Lowry’s scoring likely takes a dip but he’ll be among the league leaders in assists.

While the Nets and Bucks might end up seeded ahead of them this Miami team is built for the postseason. They might not vie for the top two seeds in the conference but this team will be even scarier in the postseason.

This is the third game for the Pacers and the first back-to-back set for them this season. Indy lost the season opener in a one-point heartbreaker to the Hornets. Their second game occurs tonight (Friday) versus Washington.

The frontcourt matchup is intriguing as Domantas Sabonis and Myles Turner offer great length for the Heat to address. No doubt Bam Adebayo will draw the primary defensive assignment to slow Sabonis but the Pacers’ two bigs will create an issue particularly on the glass.

Miami won the glass battle versus Milwaukee (58-38) but the Bucks were missing key frontcourt players. The Pacers won the glass versus the Hornets (51-46).

Presumably, Carlisle will have to go deeper into his bench given the back-to-back set but that could also impact the Pacers’ effectiveness.

The Heat get out to an early 2-0 start to this season.