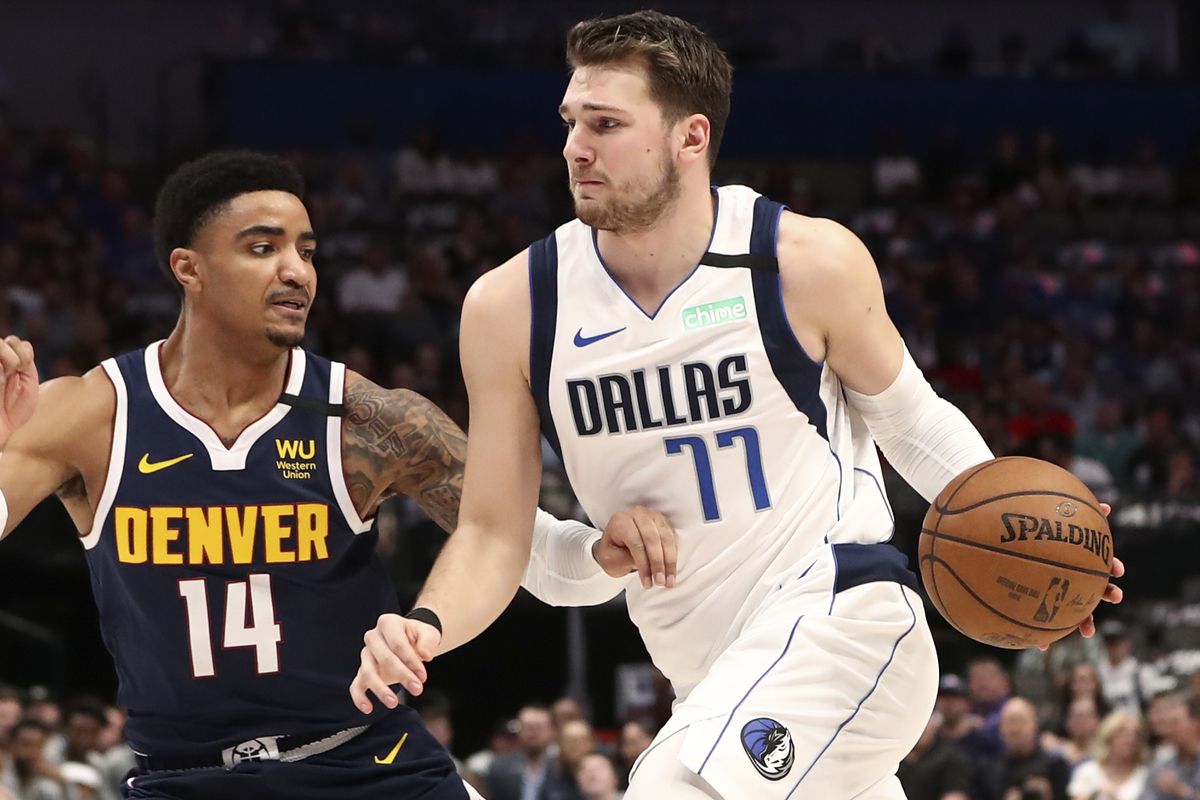 Tuesday, November 2nd, finds the Miami Heat facing the Dallas Mavericks for the first time this season. The Heat is coming off an absolute thumping of the Grizzlies on Saturday while the Mavericks remained unbeaten at home with a win over the Kings on Sunday.

Last season, the squads played twice with the Mavericks sweeping the season series. The Heat hold the all-time record having bested the Mavericks in 36 of their 69 matches.

Entering the season most analysts pointed to the Nets and Bucks as the teams likely to sit atop the East while some pointed to the 76ers depending on what comes out of the Ben Simmons situation.

Although most acknowledged the Heat were better it was felt their offseason additions would make them better suited for the postseason and might not necessarily equate to regular-season dominance.

Yet, with the way officials are allowing teams to defend and not blowing the whistle for silly touch fouls the Heat actually look like they could be the squad in the East who could gain that top spot.

Adding fuel to the Heat candidacy for the top spot in the East is Kyle Lowry is still integrating into the new system and for the time being, keeping his focus on playmaking instead of calling his own number.

With Lowry taking four or five fewer shot attempts his rhythm is off so once he meshes and feels the Heat offense is humming the prospect of adding this dagger 3-pointers or drives to the basket bodes well for Miami.

While four teams are 5-1 in the East, the Heat are the team with wins versus both the Bucks and Nets which arguably makes their record the most impressive.

As I watch the Mavericks this season even though they are winning there isn’t this overwhelming feeling this team is great. It’s more a factor of how spectacular and otherworldly Luka Doncic is.

For example, on Sunday with the shot clock running down, Doncic drilled a 3-pointer from just past the logo that barely touched the net. Plays like that will always have the Mavericks in the mix but otherwise, this team doesn’t look scary on either end of the court.

If an opponent can figure out how to neutralize Doncic that will factor and it should also be the same reason for the Mavs to be active on the trade market to find a true number two for Luka because Kristaps Porzingis is NOT that guy.

The Mavs 4-2 record is deceiving with wins versus the Rockets, Spurs, Kings, and Raptors. Of that group, only Toronto has a winning record while Dallas lost to the Hawks and Nuggets so this match will be a true test for them.

A highly intriguing matchup as we wait to see what Erik Spoelstra and the Heat’s top defense do to counteract Doncic. Dallas ranks 27th, 11th, and 23rd in offense, defense, and net differential. In contrast, the Heat ranks fourth, first, and first and as noted has beat elite clubs.

Add the Mavericks to the list of ‘projected’ top teams the Heat will check off their list. Moreover, I like Miami to hold Dallas under 100 points.