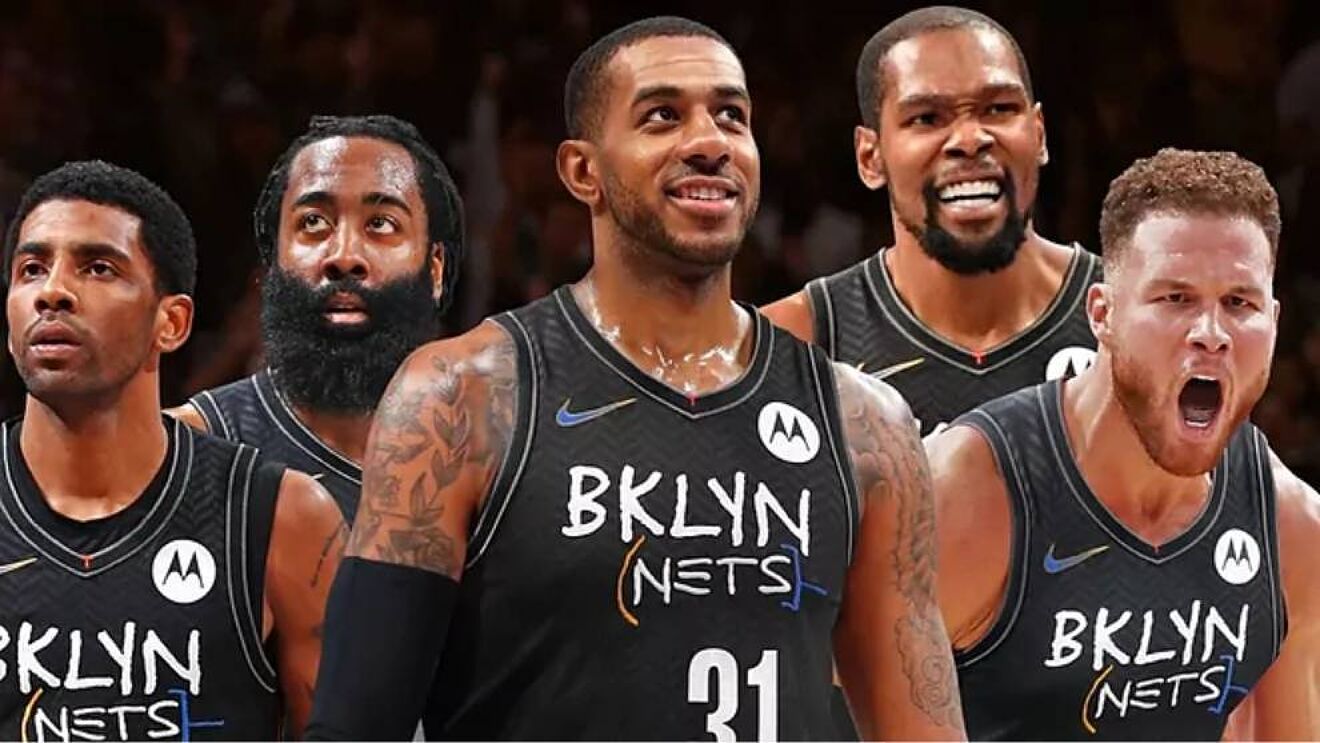 Last season, the squads played three times with the Nets taking two of the three contests. The Heat holds the all-time record having bested the Nets in 75 of their 129 matches.

In the battle of Florida teams, it was the Heat who drew first blood as the clubs will face each other twice this week. That’s not exactly a big surprise given the makeup of these two clubs. One is expected to be a title contender and the other a lottery club.

But for Jimmy Butler, it was a welcome opponent as it helped him break out of a shooting funk. Prior to this match, he was shooting 13 of 32 but versus the Magic, he shot 15 of 21 equating to 36 points and making his seasonal average a much more palatable 28 of 53.

Butler added three rebounds, two assists, and five steals. Bam Adebayo delivered a double-double of 16 points and 13 rebounds. Markieff Morris and Tyler Herro were the other double-figure scorers with 16 and 13 respectively.

Kyle Lowry was back after missing a game due to tweaking his ankle versus the Bucks and his presence was felt particularly in setting up his teammates.

The bulldog point guard scored nine points but dished eight dimes and the Heat just look far more cohesive with him in the lineup.

Victor Oladipo is out indefinitely with a knee injury.

Even this early in the season there are teams standing out as getting off to surprising starts. For example the Bulls few would’ve picked the Bulls to be the last unbeaten team in the East.

Likewise, few anticipated the Brooklyn Nets would struggle to start the year. Sure, they are even with two wins and two losses but James Harden hasn’t looked close to the player we’ve come to expect.

While he did have to recover from the injury suffered late in the season, the feedback in the preseason stated he was in great shape. Yet, he looks like a different player this season and one has to wonder how these new officiating rules are affecting his mindset.

The stats tell the story — he’s turning the ball over 4.8 times per game – – odd given how great he looked running the point last year. Moreover, the shooting is where the real issues arise with career-worst percentages from both the mid-range (32.3%) and from deep (40%).

It begs the question if he’s so worried about collecting an offensive foul for what he used to receive easy free throws for is messing up his shot selection or confidence in his shot.

The Nets may elect to sit LaMarcus Aldridge for rest — he’s listed as questionable on the injury report. Kyrie Irving elected to not get vaccinated and will remain away from the team until New York changes the mandatory vaccination rules or he gets vaccinated.

Just like the Heat sent the Bucks a message in their initial meeting expect Miami to approach this early season meeting like a playoff match.

The Nets have the better superstar talent, but the Heat have arguably greater depth and grit!