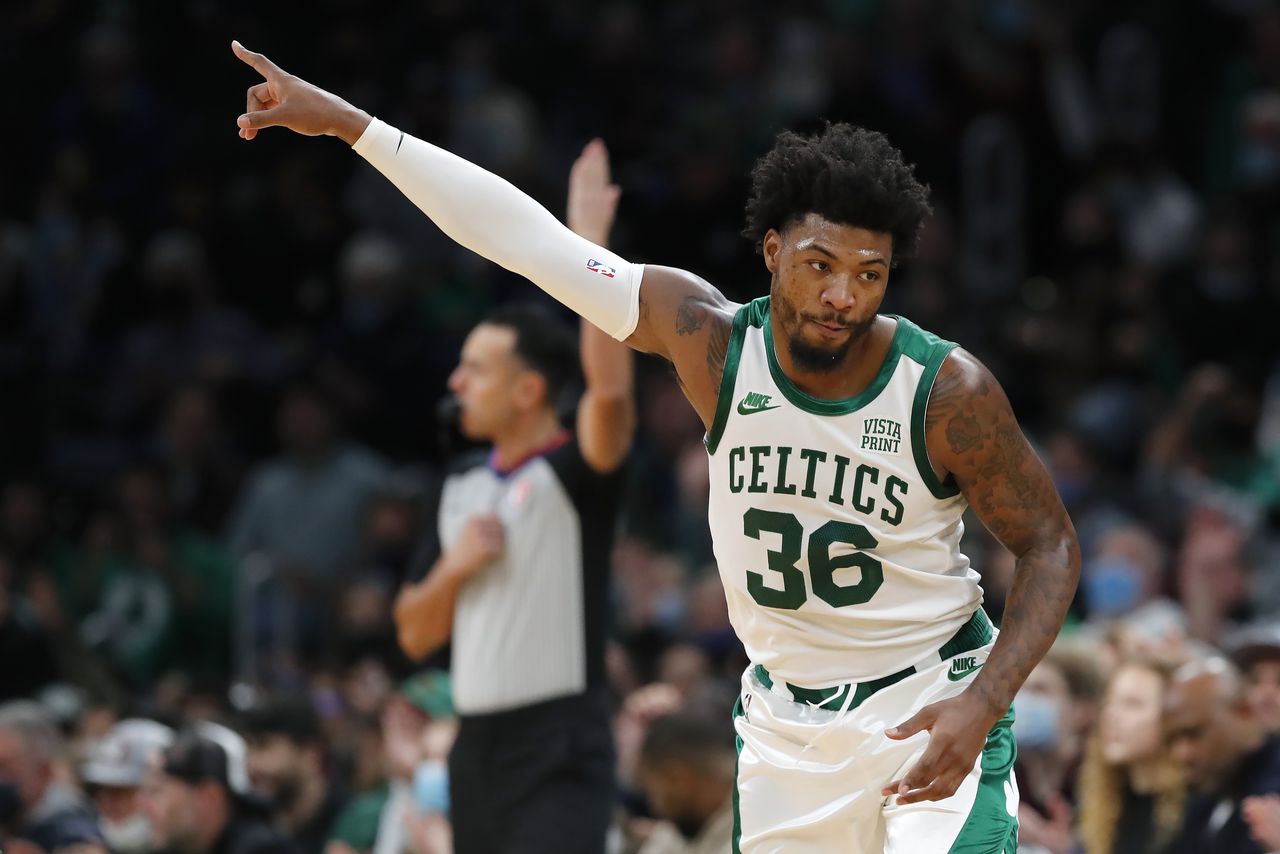 Friday, November 19th, finds the Los Angeles Lakers facing the Boston Celtics for the first time this season. Both clubs played and lost on Wednesday with the Celtics falling 99-110 to the Hawks while the Lakers were defeated 102-109 by the Bucks.

These teams represent the winningest franchises in the history of the association and have the longest rivalry.

The Celtics hold the all-time record between the clubs with 162 wins in 294 meetings. Last season, the teams played twice with the Celtics taking all two of the three contests.

LeBron James missed his eighth consecutive game with an abdominal strain with the Lakers recording a 3-5 record while he’s been out. The superstar has appeared in only six of the Lakers’ 16 games this season.

With James, the Lakers are a different team as witnessed by their point differential (plus 10), offensive efficiency (105.3), and perimeter shooting (38,6%).

Without him, they aren’t only struggling to win but hose same markers take huge hits with the point differential dipping to minus -50, the offensive efficiency sliding to 102.2, and the perimeter efficiency regressing to 33.2%,

Adrian Wojnarowski of ESPN reported the belief is James will be back in action for this game versus the Celtics. James’ Lakers has work to do with a .500 record especially since five of their eight wins are against teams who are .500 or under and two more required overtime.

In the loss to the Bucks, Talen Horton-Tucker led the way for LA via a double-double of 25 points and 12 rebounds plus three assists, two steals, and a block.

Anthony Davis produced 18 points and nine rebounds. Russell Westbrook also registered a double-double of 19 points and 15 assists while Malik Monk scored 11 off the bench. Carmelo Anthony got the start scoring 10 points but shot 2 of 8 from the perimeter.

While the Lakers struggle to get their roster healthy the Bucks have empathy with Khris Middleton returning from an eight-game absence to play with Giannis Antentokounmpo, and Jrue Holiday for only the third time this season.

James is upgraded to questionable but now Davis (thigh) is also on that list. Trevor Ariza (ankle), Kendrick Nunn (knee), and Austin Reaves (hamstring) are all out.

It’s been a struggle all season for Ime Udoka and his Celtics who had a shot to get above .500 for the first time this season but fell to the Hawks who are suddenly on a hot streak.

Jaylen Brown missed his sixth consecutive game with a hamstring injury, but not having Robert Williams proved to be more than the Celtics could deal with given their lack of big man depth.

The issue however wasn’t the starters as eight reserves got playing time but only Josh Richardson contributed any scoring (11 points).

Brown is progressing through his rehab and hopes to make a return soon while William’s knee injury isn’t considered to be something that will keep him out long-term.

This is the second game of the Lakers’ five-game road trip and LA is 1-3 on the road this season. They’ll play 12 of the next 20 on the road so getting back LeBron is essential to stay close to the West leaders.

If either James or Davis can’t go I lean Celtics, but I think it’s a rope-a-dope by Frank Vogel.

If you’re looking for more NBA picks like this Los Angeles Lakers vs. Boston Celtics matchup we’ll be providing 4* free NBA predictions on the blog during the entire NBA season, and check out our Experts for guaranteed premium & free NBA predictions!