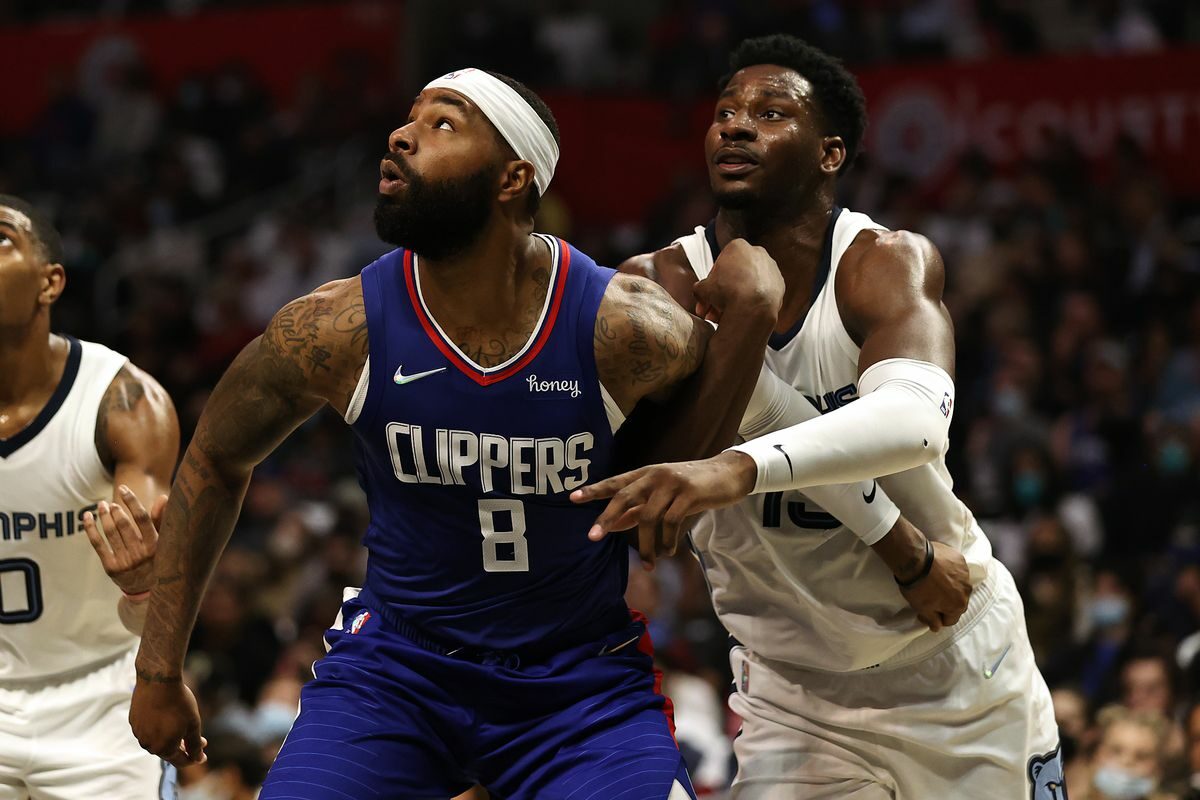 Last season, these two teams met up for two games with both contests going in favor of the Clippers. Between the two games, LA outscored Detroit by a score of 231-222.

The largest margin of victory for the Clippers came in game one, as they won by a score of 131-124.

The Los Angeles Clippers enter today’s game having won 6 of their past 10 games. When playing away from home the Clippers are an above .500 team, having gone 8-4.

This has come while playing 25th toughest schedule. As they get set to host the Pistons, Los Angeles has a positive home plus-minus of 5.8 points.

Overall the Clippers are ranked 6th among NBA teams in point differential (5.7).

For bettors, taking the Los Angeles Clippers to cover the spread has yet to pay off as they are covering in 50.00% of their games. Their season-long plus-minus against the spread is -0.8.

On offense, the team’s leading scorer is SF Paul George. So far, George is averaging 26.39 points per game. This output places him 8th in his position group.

The Clippers’ best three-point shooter has been Reggie Jackson, connecting on 3.06 shots from downtown per game.

Ivica Zubac has been in charge of cleaning up the glass, hauling in 8.28 boards per game.

The Detroit Pistons enter today’s game having lost 4 straight games. As of late, the Pistons have really struggled to pick up wins, having won just 3 of their past 10 games.

As the road team, the Pistons travel to Los Angeles with a negative plus-minus of rating -11.8 points. Overall, the Pistons are ranked 28th among NBA teams in point differential (-4.5).

Among NBA teams they have played the 19th toughest schedule.

For bettors, taking the Detroit Pistons to cover the spread has been a losing bet as they are covering the spread in 44.40%% of their games. Their season-long plus-minus against the spread is -2.6.

On offense, the team’s leading scorer is SF Jerami Grant. So far, Grant is averaging 19.0 points per game.

The Pistons’ best three-point shooter has been Saddiq Bey, connecting on 2.0 shots from downtown per game.

Isaiah Stewart has been in charge of cleaning up the glass, hauling in 7.06 boards per game.

With the spread sitting at 11.5 points in favor of the Clippers, I like Los Angeles to cover this margin in a big road win.

In terms of pace, neither team should feel uncomfortable with their opponent’s style of play as both the Pistons and Clippers play at a tempo near the league average.

When looking at shot distribution, the Clippers come into this game reliant on the three-point shooting with 37% of their scoring coming from shots beyond the arc.

Look for Los Angeles to have a big night shooting the ball as all season the Pistons have failed to slow down their opponents from downtown, On the season, Detroit is allowing opposing teams to shoot 39% from downtown.

If you’re looking for more NBA picks like this Los Angeles Clippers vs. Detroit Pistons matchup, we’ll be providing 4* free NBA predictions on the blog during the entire 2021 NBA season, and check out our Experts for guaranteed premium & free NBA picks!