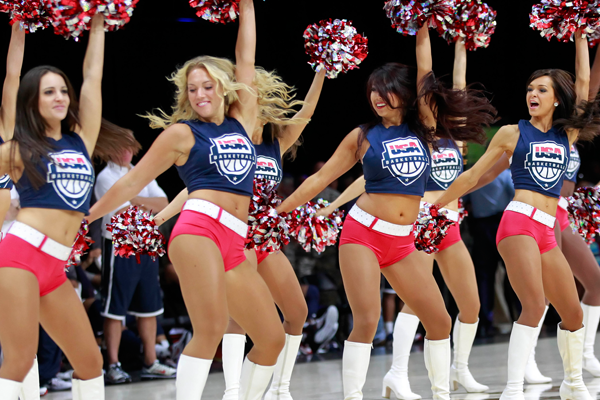 Kobe Bryant’s farewell tour is in full swing as he makes his final appearance in the nation’s capital on Wednesday when the Lakers meet the Wizards.

Los Angeles comes in off their worst loss in quite some time as the 76ers put their long losing streak to a halt.

On the other side of things, Washington comes in after knocking off Lebron James and the Cavaliers in Cleveland on Tuesday.

The Lakers have turned their 2015-2016 season into a basic farewell Kobe tour as they sit at just 2-14 on the season.

Los Angeles had their worst loss in quite some time as they allowed the 76ers to put an end to their winless season. Bryant once again shot poorly from the field as there was a bit of nerves from him.

Bryant shot just 7 of 26 in the loss to Phili and it’s been a constant struggle for him. Kobe has shot just 30.1 percent overall on the season and it’s still uncertain if he will even play on Wednesday. Bryant has sat out some 2nd legs of the back-to-back this season.

A lone bright spot in this horrid Lakers season has been the play of PF Julius Randle. Randle has recorded 4 double-doubles over his last 6 games.

While the Lakers had one of their worst losses in some time, the Wizards were busy handling business against one of the best in the game.

Washington led from the outset and never looked back as they routed the Cavaliers.

PG John Wall finally broke out of his slump as he had a season high 35 points with 10 assists and 5 steals.

The Wizards main goal in this early stretch of games is to weather the storm of their multiple injuries. The likes of Gary Neal and Nene have missed time, which has put Washington in a lack of depth situation.

The Lakers are just a bad team this year. Expect a very lopsided game in this one.

Washington has a dominating performance, similar to the game in Cleveland as they roll over Los Angeles on Wednesday.