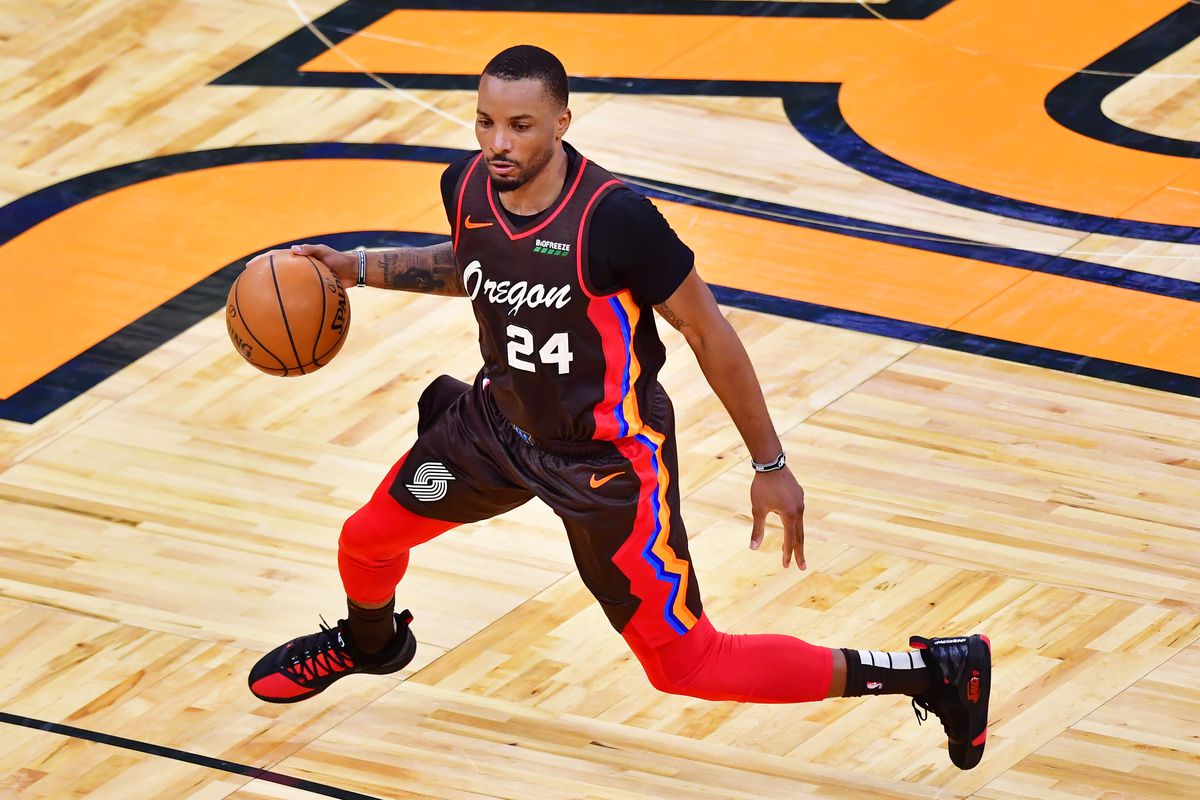 Friday, October 29th finds the LA Clippers and Portland Trail Blazers tipping off in their first meeting of the 2021-22 season.

The Suns hold the all-time record between the clubs with 147 wins in 231 meetings. Last season, the teams played on three occasions with the Clippers sweeping the series and on a current six-game win streak versus the Blazers.

While the Clippers were expected to struggle a bit as they integrated a number of new players and awaited the return of Kawhi Leonard from injury I’m not sure anyone anticipated this much of a dip.

The loss to the Cavaliers punctuates just how badly the Clippers are playing. The young Cavs have some talent and their big frontcourt is a lot to deal with but still to only score 14 first-quarter points indicates LA wasn’t ready to play.

The Clippers scored just 79 points in total finishing the game as they started with a mere 15 points. They rank 23rd offensively and are averaging 105.5 points per game which ranks 21st in the association.

Four Clippers scored in double-figures with Nic Batum and Reggie Jackson the top scorers with 16 each. Paul George collected a double-double of 12 points and 10 rebounds but shot a brutal 6 of 20 from the field and 0 of 8 from the perimeter.

A bunch of Clippers are on the injured list with four who are questionable for Friday including Serge Ibaka (back), Marcus Morris Sr. (knee), Jason Preston (foot), and Keon Johnson (illness).

Through four games the Blazers have offered up a variety of performances. In both wins, they routed the competition defeating the Suns 134-105 and the Grizzlies 116-96.

The losses offered up a close battle against the Kings (121-124) and versus these Clippers, they got spanked 86-116. That alone will give Portland ample motivation to take this game.

In their most recent victory versus the Grizzlies, it was CJ McCollum who remained hot. McCollum led the way in the win with 25 points, six rebounds, two assists, two steals, and a block plus hit four of his nine 3-pointers.

Damian Lillard continues to work through a cold shooting spell to start the season. Including this Grizzlies match Lillard is shooting 33.3 percent (24 or 72) and 17.1 percent from the perimeter (6 of 35).

Dame shot 6 of 22 from the field and 4 of 11 from deep but collected a double-double with 20 points and 10 assists. Jusuf Nurkic scored 17 as did Anfernee Simons and Cody Zeller added 10 points.

Norman Powell missed the game due to a sore knee as did Tony Snell with a foot injury. Both are questionable for Friday.

The Clippers need a bounce-back effort after that stinker versus the Cavs but the Blazers will be inspired for revenge after the brutal loss to LA at season start.

Damian Lillard is due for a breakout game and perhaps facing Paul George will inspire him as it was PG 13 who Dame hit the insane 3-pointer against to end his playoffs then waved goodbye in this face.

If you’re looking for more NBA picks like this LA Clippers vs. Portland Trail Blazers matchup we’ll be providing 4* free NBA predictions on the blog during the entire NBA season, and check out our Experts for guaranteed premium & free NBA predictions!