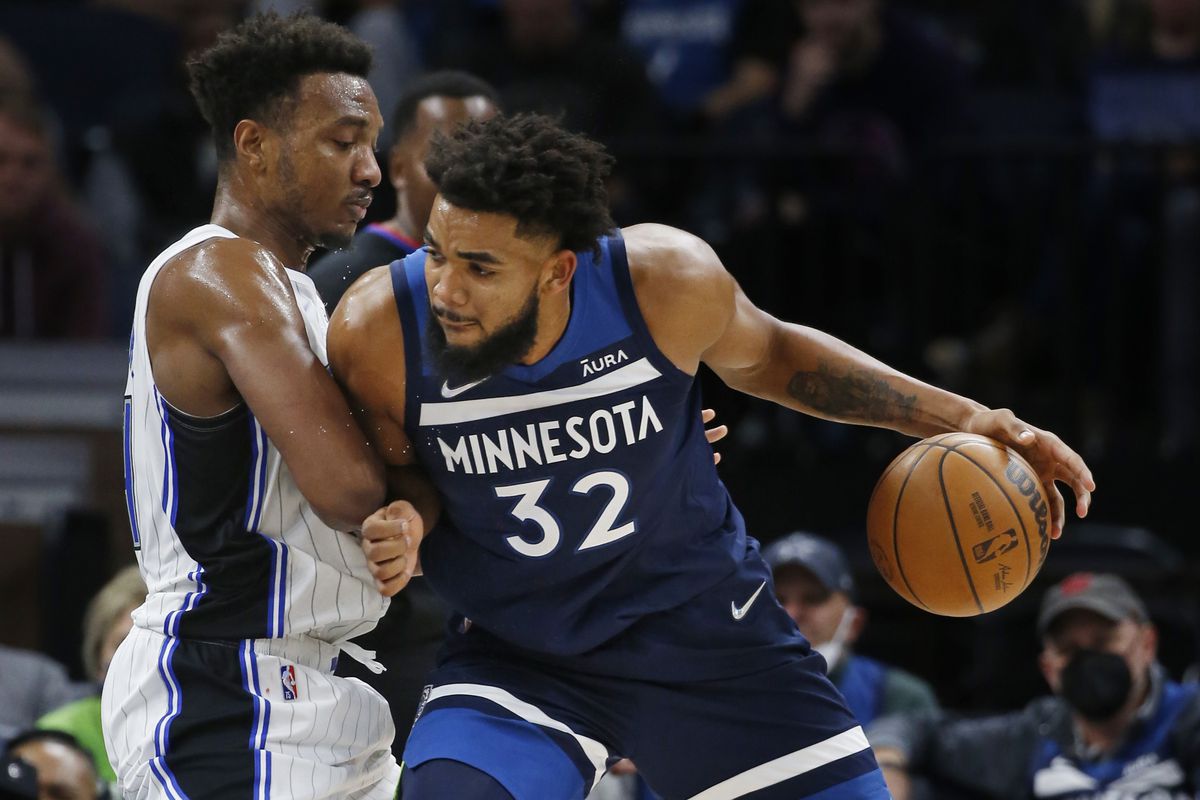 Friday, November 5th, finds the LA Clippers facing the  Minnesota Timberwolves in their second consecutive meeting this season. In the first of those two games played on Wednesday, the Clippers won 126-115.

These two clubs seem to be headed in opposite directions. Minnesota began the season 3-1 but has lost three in a row. Conversely, the Clippers started 1-4 but have won two in a row.

Last season, the teams played three times with the Clippers winning all three contests.  The Clippers hold the all-time record having bested the Wolves in 64 of their 121 matches

I’m not convinced there still aren’t a myriad of issues with this Clippers club who barely beat the Thunder and coaxed the Timberwolves into a shootout which is dangerous given any club can get hot if it’s a track meet without defensive intensity.

That sure feels like how the first of the two games against each other went. Five Clippers and seven Wolves scored in double-figures but it was LA who produced more robust scoring efforts overall.

Last season the Clippers ranked first in 3-point efficiency (41.1%) but had struggled in the early season. On Wednesday the club looked much closer to their prior squad connecting on 21 of 36 deep balls or 58.6 percent.

Turnovers continue to be an issue for LA who coughed up the ball 21 times leading to 30 points for the Wolves. The Clippers have been good about protecting the ball so need to dial back in this game to be closer to their average (13.2).

In a completely reverse situation to the Clippers the Wolves began the season 3-1 but have since lost three games in a row. I was all in on this T-Wolves offense and Chris Finch getting the most out of Karl-Anthony Towns, Anthony Edwards, D’Angelo Russell, and Malik Beasley.

Maybe it’s a small unlucky stretch given that odd loss to the Nuggets but they’re quickly regressing back to the team who flirts with rising up for a few games/weeks and then returns to their habits.

One encouraging sign is they remain in the top 10 defenses (ninth) but it’s important they don’t allow this losing streak to mushroom.

In the loss to the Clippers, they won some key categories such as points in the paint (56 to 42) and rebounding 39 to 35 (an overall low number for both sides). The issue was all tied to the perimeter where Minny was minus 21.

They’ve held teams to 33.7 percent on the perimeter this season so it’s imperative they shut down LA in this next game.

If you’re looking for more NBA picks like this LA Clippers vs. Minnesota Timberwolves matchup we’ll be providing 4* free NBA predictions on the blog during the entire NBA season, and check out our Experts for guaranteed premium & free NBA predictions!