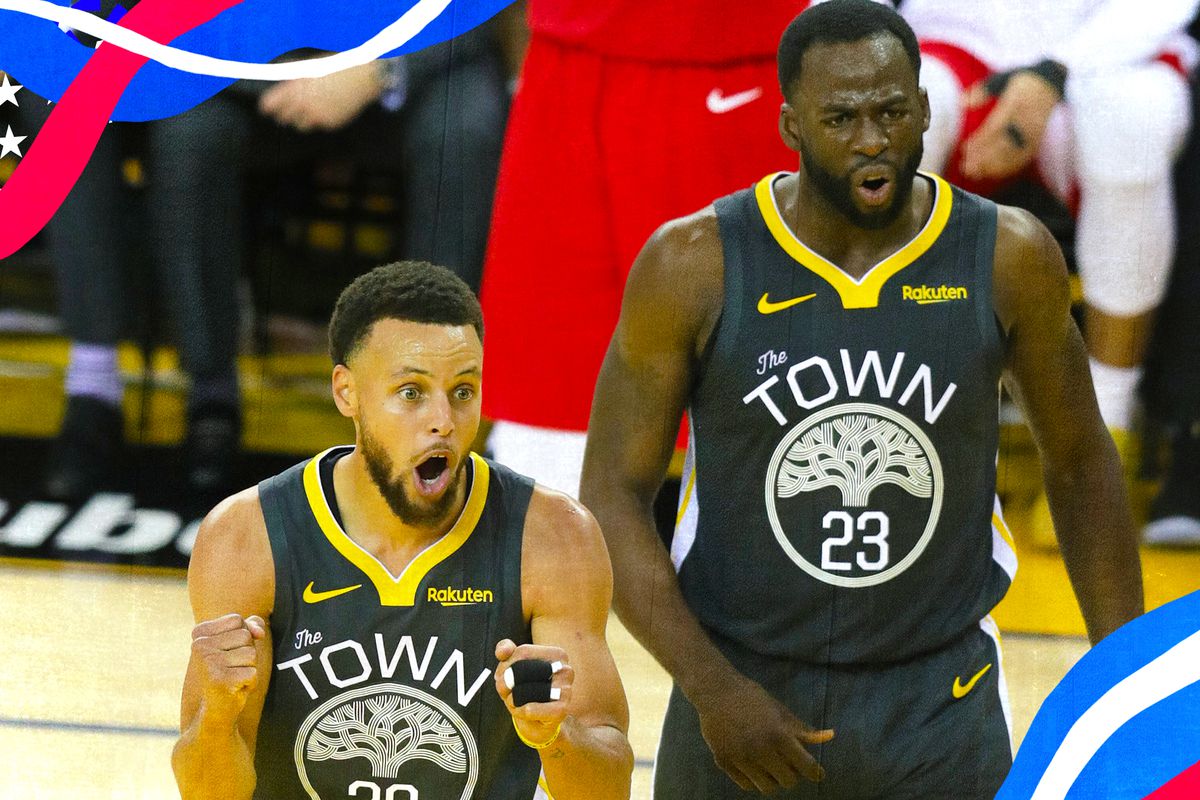 The Warriors hold the all-time record between the teams with 132 wins in 224 meetings. Last season, the teams played three times with the Clippers winning two of the three contests.

Ty Lue has a true challenge this season as his team navigates trying to stay in the mix with the hope Kawhi Leonard will return. That’s not a guarantee given the type of injury (ACL tear) and the history of Leonard who typically takes longer to heal.

Paul George will also be under scrutiny to keep the Clippers in the mix all while the Clips deal with arguably the hardest schedule in the association.

Since adding Leonard and George, GM Lawrence Frank has needed to be creative in how he builds and tweaks the roster. The horde of draft picks sent to the Thunder have necessitated that fact — including the unprotected pick they possess this season.

Something the teams do share is a penchant for recalibrating players’ careers. Chris Paul and Al Horford witnessed the renaissance in OKC while Reggie Jackson and Nic Batum had similar success with LA.

Frank is hoping to strike gold again with the addition of Justise Winslow and Eric Bledsoe. Other offseason moves include signing free agent Isaiah Hartenstein and buying into the draft to get Keon Johnson, Jason Preston, and Brandon Boston (from the Knicks, Magic, and Pelicans respectively).

While the Warriors opened their season in LA this match represents the club’s home opener at the Chase Center. The victory at the Staples Center served up some answers for what this iteration of the Warriors intends to be — and news flash, they’re going to be fun to watch.

On the negative side, the Warriors lack height with only five players 6’8 or taller on the club and two of them are out injured (James Wiseman, Jonathan Kuminga). That said, this team has huge upside and play much more in line with their championship-style featuring ball and player movement.

Stephen Curry registered his first triple-double since 2016 with 21 points, 10 rebounds, and 10 assists while Jordan Poole fueled the run that cut the deficit and put the Warriors ahead for good.

However, the player who stood out in the win was Nemanja Bjelica who fits this Warriors-style like they built it around him. He’s always been adept as a playmaker and is sneakily good on the boards but played the majority of his career on teams who didn’t utilize his full skill set.

He registered a double-double of 15 points and 11 rebounds with four assists and was a game-high plus 20.

Pairing him with Draymond Green gives the Warriors two big men who are capable of creating for others. My favorite lineup featured that duo with snipers Curry and Poole along with the athletic Andrew Wiggins. Swap in Klay Thompson once he returns that’ll be a lethal unit.

Despite their lack of size the Warriors won the glass (50-45) and paint battles (46-34) against the Lakers but got doubled up on fast-break scoring (20 to 10). If they can balance those two areas they should be able to ride the energy of the home crowd to the victory.

If you’re looking for more NBA picks like this LA Clippers vs. Golden State Warriors matchup we’ll be providing 4* free NBA predictions on the blog during the entire NBA season, and check out our Experts for guaranteed premium & free NBA predictions!