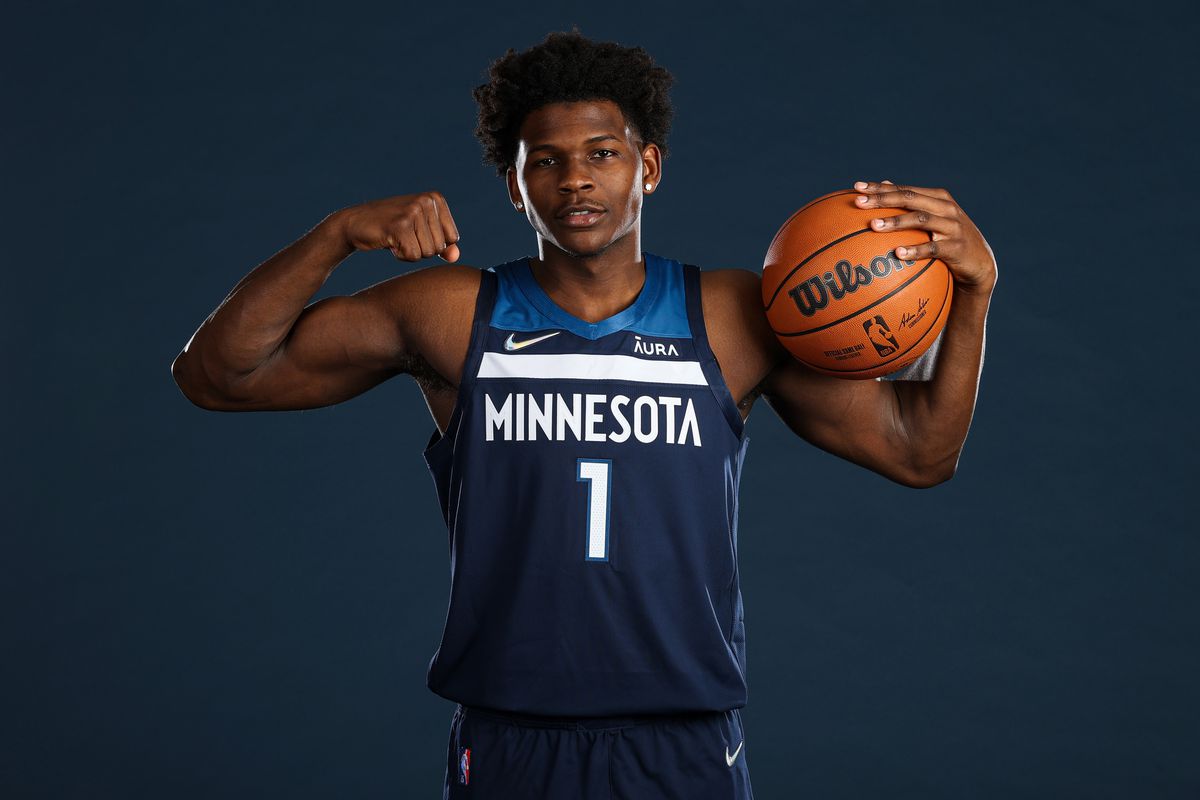 Wednesday, October 20th finds the Houston Rockets tipping off versus the Minnesota Timberwolves in their opening match of the 2021-22 season.

Last season, the squads played three times with the Wolves winning two of the three contests. The Rockets hold the all-time record having bested the Wolves 82 of their 126 matches.

While the Pistons got the top draft pick many felt the Rockets may have landed the Rookie of the Year with the second pick nabbing Jalen Green. With James Harden exiting last season it’s somewhat ironic Houston landed another lethal shooting guard in the very next draft.

Green will join Christian Wood as core pieces to restructure around. The Rockets may have landed the steal of the draft with Alperen Sengun who I’m still shocked the Thunder elected to let go given their own restructuring phase. Houston added two more draft picks in Usman Garuba (23rd) and Josh Christopher (24th).

They join an already impressive group of youngsters including Kevin Porter Jr., Kenyon Martin Jr., and Jae’Sean Tate. Stephen Silas will have to work with this group to develop chemistry and establish what type of system they want to feature as the team builds a new identity in the post-Harden era.

In terms of vets, the Rockets still have Eric Gordon and John Wall though the latter will be kept off the floor to develop the youngsters and Houston added DJ Augustin and Daniel Theis to help with development.

Just when it seemed the Wolves had embarked on an established route for the future, new ownership came in and fired GM, Gersson Rosas. Chris Finch remains as head coach (for now) and should stay given how well he got his club to play after taking over partway through last season.

It was inarguably the worst year of Karl-Anthony Towns’ life as he lost his mother to COVID and several other family members and then got the virus himself.

Injuries plagued the Wolves and they never found their footing until late in the season when it was too late to make a run for the play-in tournament. In spite of the turmoil and injuries Minnesota closed out the season going 8-6 in spite of the opportunity to tank and retain their draft pick.

Last season the Wolves were 25th offensively but after the All-Star break, they posted the 11th best offense. Preseason is by no means a true harbinger of what’s to come but the fact they ranked ninth defensively speaks to their desire to improve on that side of the hardwood.

Finch is known as an offensive genius and while it may be a hot take I feel like this team could be the West’s dark horse to challenge for one of the top play-in seeds.

It feels like the Wolves have to make the playoffs this year or KAT will be the next superstar demanding a trade. With Anthony Edwards making a big splash last season Minnesota could build around him if need be but it sure feels like there is a lot riding on this season for Minny.

Again, it’s a hot take but I like the Wolves to get out to a solid start. Their first 20 games feature some likely lottery-bound clubs as well as teams dealing with injuries (Pelicans twice and Clippers three times).  All I’m saying is don’t be surprised if Minny gets out to a 10-5 start and becomes the early NBA story of the season.

If you’re looking for more NBA picks like this Houston Rockets vs. Minnesota Timberwolves matchup we’ll be providing 4* free NBA predictions on the blog during the entire NBA season, and check out our Experts for guaranteed premium & free NBA predictions!