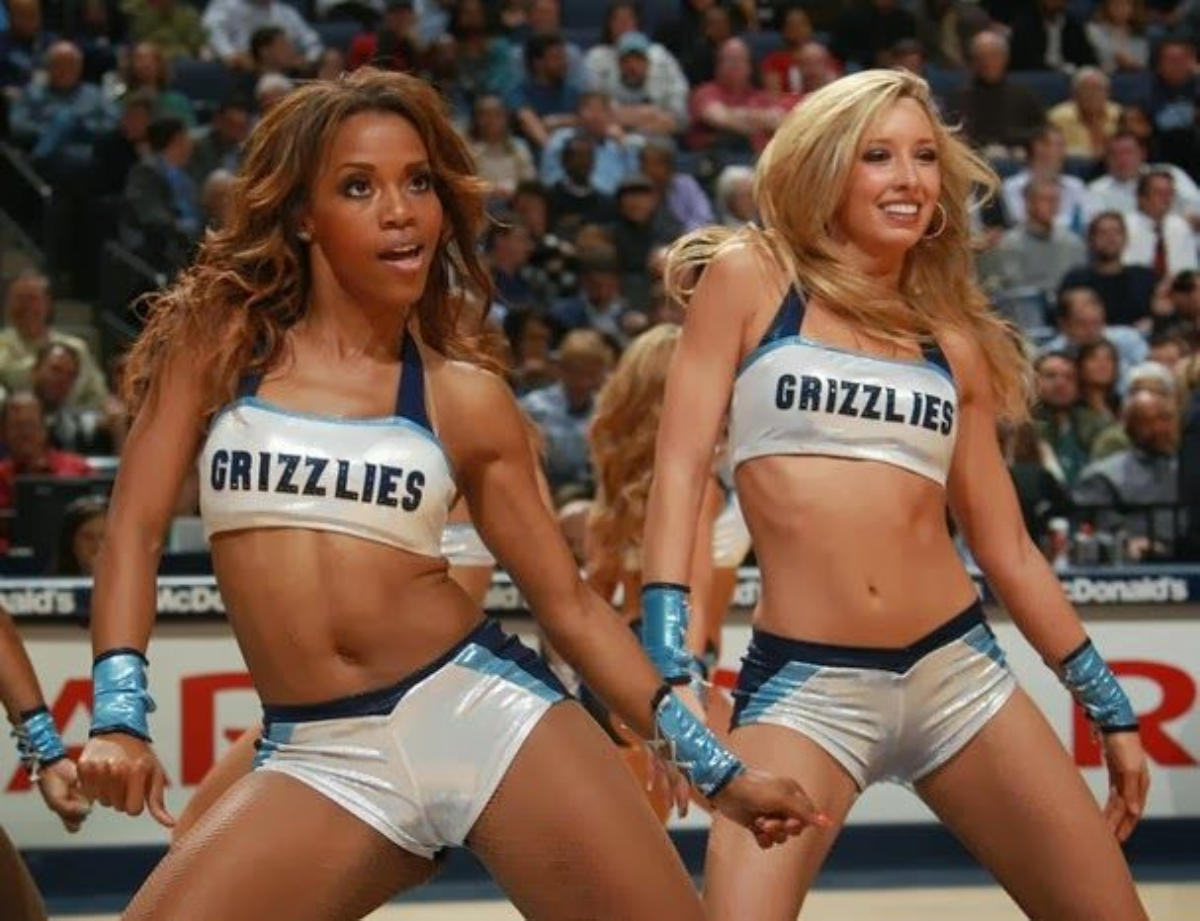 The Grizzlies look like they have an easy one on Monday as the one win Rockets visit FedExForum. Memphis will take it, because they’re in the midst of a three game losing streak and dropped a 112-101 contest at New Orleans on Saturday as -3.5 favorites.

Not only is Houston losing, they’re really not even putting up a fight. The Rockets are in the back to back after losing 115-89 on Phoenix on Sunday and fell 92-104 to Portland before that. Houston went 0-3 on that home stand that started with a 112-104 defeat to Detroit.

Memphis has the 2nd worst defensive efficiency in the NBA but they should be able to improve on those numbers Monday night against a Rockets team that has been held under 100 points in three of the last five games. Houston is 27th in the NBA scoring 101.8 ppg.

Part of the reason that the Rockets have lost 11 in a row is because Christian Wood only has scored more than 21 points once over that span. That’s not surprising since he averages 16.9 ppg, but the big man does have the potential for the outburst game – he just hasn’t done it.

What Houston really relies on is balance, as three other players besides Wood average 13+ ppg. That’s great in college, but in the NBA they’re putting together teams where two – sometimes three – guys are putting in close to 20-25 points every night.

The one good thing about that balance is that it probably shouldn’t effect the Rockets that much being on the back-to-back. Kevin Porter, Jr. led the team with 31 minutes and Wood was on the court just 26:45 as the Rockets had fallen down by 28 points at one span.

Memphis is in no spot to overlook anybody on Monday night as they’ve dropped four of their last five – the lone win coming in OT against the Timberwolves. There have been some ugly losses over that span too, including a 28 point defeat to Washington, 10 against Charlotte, 25 against Phoenix and most recently 11 vs. the Pelicans.

So where are things going wrong for the Grizzlies? It’s mostly their defense that has been atrocious in giving up 112+ points in five straight games. The Grizzlies allow 114.4 ppg which is 29th in the league, so if they can’t step up on Monday against low scoring Houston then this defense really is a liability.

The good news is that Memphis can survive getting into a shootout, not only because they have a couple of 20+ point scorers in Ja Morant and Dillon Brooks, but also because the Rockets defense is nearly as bad as theirs. Houston is giving up 111 points/game (25th) but are actually 17th in efficiency.

These are two horrible defenses but all the trends point to the ‘under’ as being the play. The total is just 219.5 though, and that’s already down two points from a 221 open.

Ultimately for as bad as the Rockets are – and they’re bad – Memphis is in no position to be giving 11 points to anybody right now. The Grizzlies “should” focus on destroying Houston and enjoying their next two nights off – they likely won’t though.

Memphis views this as an easy win – but Houston is looking at it as a rare opportunity for a W of their own.

If you’re looking for more NBA picks like this Houston Rockets vs. Memphis Grizzlies matchup we’ll be providing 4* free NBA predictions on the blog during the entire NBA season, and check out our Experts for guaranteed premium & free NBA predictions!