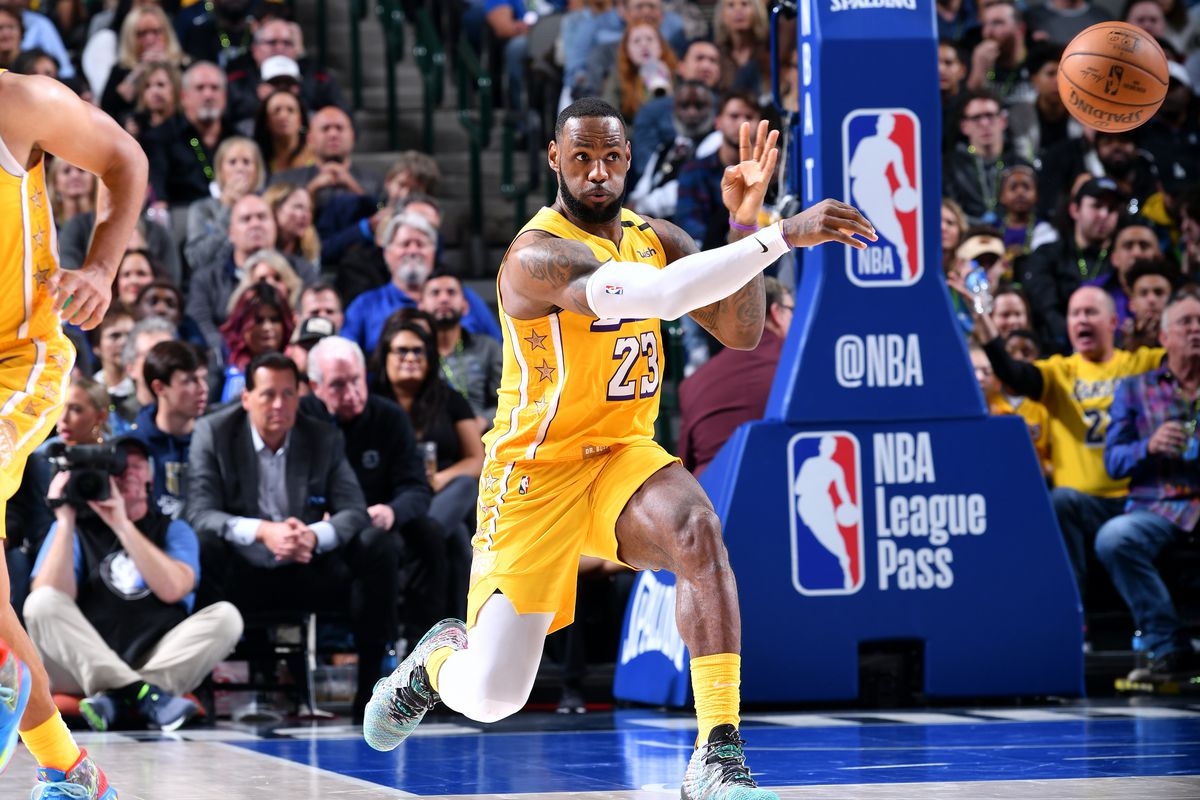 Tuesday, November 2nd finds the Houston Rockets facing the Los Angeles Lakers for the second consecutive game. In the match on Sunday, the Lakers won a low-scoring 95-85 affair. After a day off the teams go back at it again.

Last season, the squads played three times with the Lakers taking all three contests. The Lakers hold the all-time record having bested the Rockets in 142 of their 227 matches.

While Jalen Green was earmarked as a potential Rookie of the Year and has shown glimpses of special he’s also struggled at times. Unlike his counterparts Evan Mobley and Scottie Barnes, Green seems to be trying to do too much.

Instead of letting the game come to him, he’s forcing his shots and seemingly also looking to call his own number. Although every rookie has to ease into the pros it does speak to an area of the game he needs to figure out.

Given the Rockets have Christian Wood and Kevin Porter Jr. you would think Green wouldn’t force up as many shots and perhaps as the season progresses Stephen Silas will be able to get him to recognize that fact.

In the recent loss to the Lakers, Wood led the way with a double-double of 16 points and 13 rebounds. Eric Gordon scored 17 off the bench while five Rockets scored in double-figures.

LeBron James returned to the lineup for the match versus his hometown Cavaliers and it paid immediate dividends. James played over 37 minutes collecting 26 points, three rebounds, eight assists, three steals, and a block.

Russell Westbrook who got the quadruple-double hobble in the loss to his former team (Thunder) looked much better in this match and got his turnovers down to four (he had 10 versus OKC).

As for the recent match, there was potential for James and Davis to sit out but they both played. Davis delivered a double-double of 16 points and 13 rebounds while James offered 15 points, seven rebounds, and eight assists.

Westbrook flirted with a triple-double posting 20 points, eight rebounds, nine assists with one of his lower turnover games (two). Carmelo Anthony was the leading scorer with 23 points.

The trio of Trevor Ariza (ankle), Kendrick Nunn (knee), and Talen Horton-Tucker (thumb) are out indefinitely. They were joined on the sidelines on Sunday by Wayne Ellington (hamstring) and Dwight Howard (stiff neck) and are questionable for Tuesday.

Through seven games the Lakers have victories versus the Grizzlies, Spurs, Cavaliers, and Rockets and losses to the Warriors, Suns, and Thunder. They rank ninth offensively, 18th defensively, and 15th in net differential.

Of their next 21 matches, only five opponents have winning records,  another four are .500, and 12 have losing records. Granted there are a few outliers like the Suns and Clippers who should rebound after a slow start.

Regardless, this schedule will likely equate to plenty of Lakers victories and ranking improvement. Yet, questions will persist on just how good this Lakers team is but those answers aren’t likely to be answered until the second half when their schedule hits a tougher segment.

After the Thunder loss, the Lakers aren’t likely to take a lower-tier team for granted. By the same token, Frank Vogel will implore his squad to build an early lead so he can rest his superstars as the reserves close out the match. That’s the only reason the spread gives me pause but I still like the Lakers to cover.

If you’re looking for more NBA picks like this Houston Rockets vs. Los Angeles Lakers matchup we’ll be providing 4* free NBA predictions on the blog during the entire NBA season, and check out our Experts for guaranteed premium & free NBA predictions!