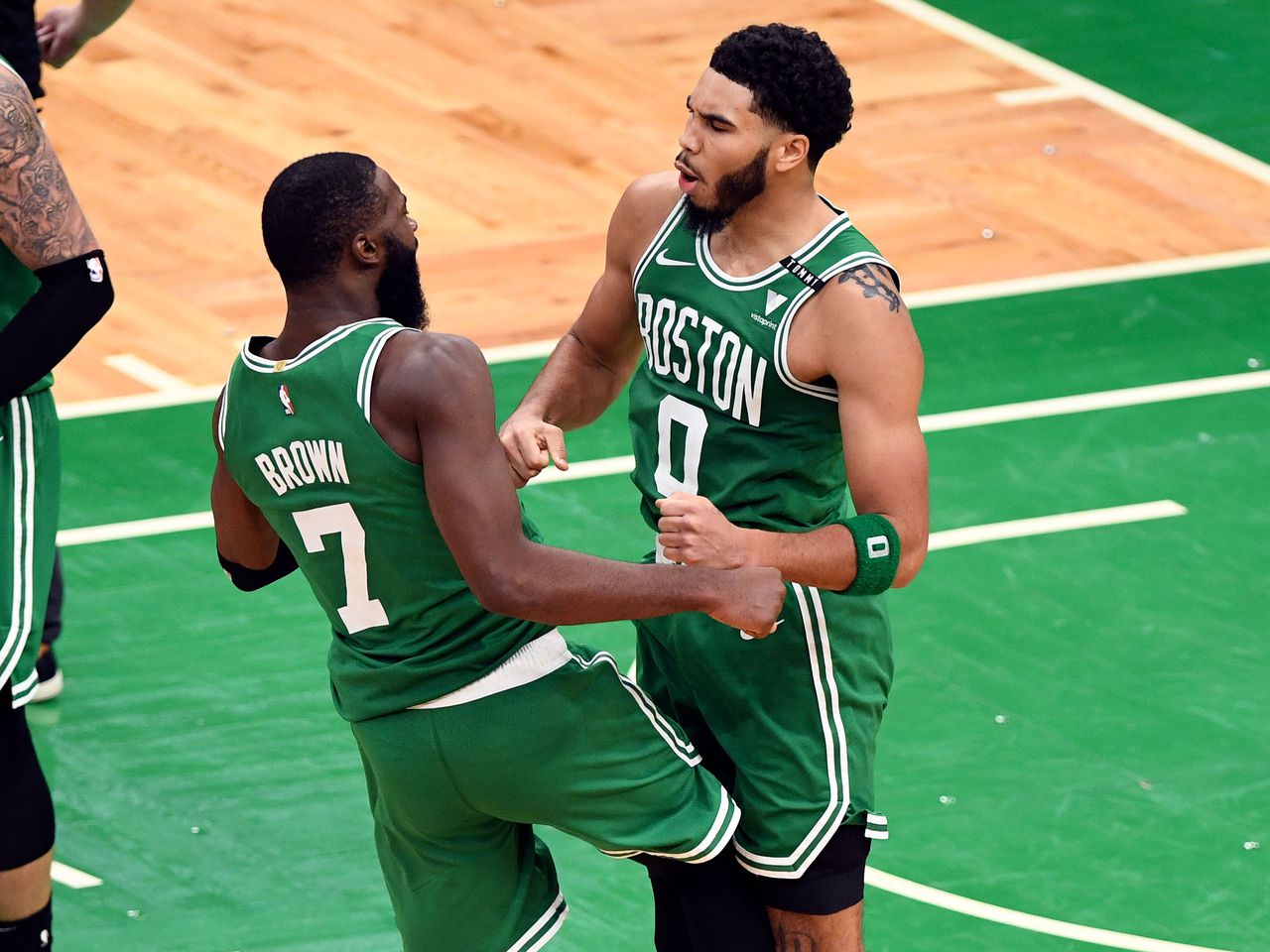 Monday, November 22nd, finds the Houston Rockets facing the Boston Celtics for the second time this season. In the initial match on October 24th, the Celtics won 107-97.

The Rockets last played Saturday losing to the Knicks marking their 15th loss of the season and keeping them as the only club with only a single victory.

Boston played a back-to-back set versus the Lakers and Thunder. The Celtics won both matches with Jayson Tatum having arguably his most efficient two performances of the season.

The Celtics hold the all-time record between the clubs with 93 wins in 148 meetings. Last season, the teams played twice with the Celtics taking both contests.

While the Rockets have just one win in 15 tries they made things interesting in New York on Saturday forcing them to battle for the win. Six Rockets scored in double-figures led by Christian Wood who registered a double-double of 18 points and 12 rebounds.

The Rockets turnover the ball the most of any team (18.8). On the defensive end of the court, Houston allows opponents to grab the most steals (11.3) and blocks (6.2).

Kevin Porter Jr. (thigh) was out Saturday and questionable for Monday. John Wall remains out with the franchise and star agreeing to try to find a trade partner for him as they develop the young core.

If Jayson Tatum could find the same inspiration with every team that seems to spur him on when he plays the Lakers the Celtics would be laughing.

In the victory versus LA, he registered a double-double of 37 points on 13 of 26 with 4 of 9 from deep plus 11 rebounds, two assists, three steals, and a block. Against the Thunder he scored 33 points shooting 11 of 22 from the field and 6 of 12 from the perimeter.

While Boston often struggles to put up a ton of points they use balanced scoring with six Celtics averaging double-figure scoring plus Josh Richardson scored 9.1 points per game.

One of the best Celtics traits is cutting off opponent passing lanes which is evidenced by their third-ranked opponent assist rate (21.3).

Head coach Ime Udoka said Jaylen Brown is close to a return as he works his way back from a hamstring injury he’s missed eight games and is listed as questionable for Monday as is Robert Williams (knee) whose missed the last three games.

Although this could fall into the trap game category especially with the Rockets seeming to be desperate to end the bleeding it’s doubtful Boston succumbs to taking a team for granted.

That said, I think the Rockets keep things closer than 11.5 points.