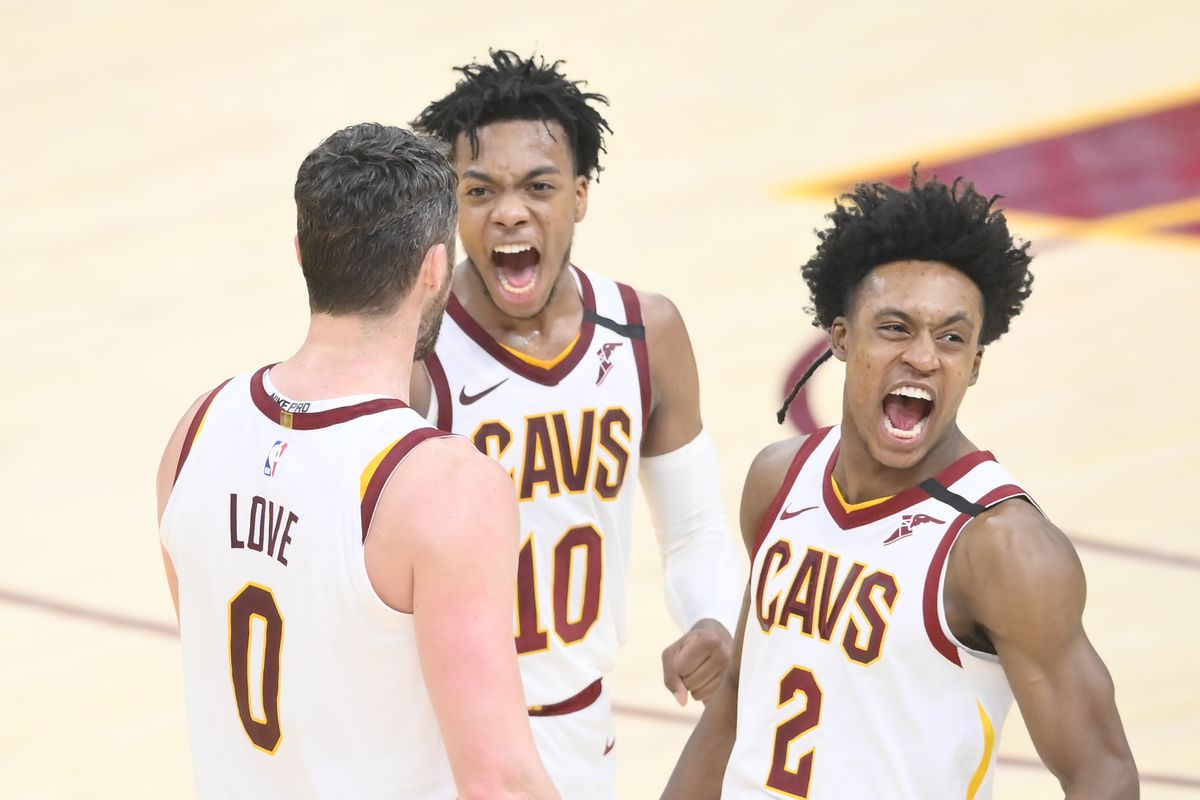 Thursday, November 18th finds the Golden State Warriors facing the Cleveland Cavaliers for the first time this season. The clubs both played the Nets last with the Warriors pounding them 117-99 on Tuesday and the Cavaliers playing them Wednesday on the front side of the back-to-back in a match they lost 99-109.

Last season, the squads played twice times with the Warriors winning both contests. The Warriors hold the all-time record having bested the Cavaliers in 64 of their 116 matches.

Through a month of action, the Golden State Warriors had posted the best record in the NBA but some cautioned their home-heavy record and ease of schedule could have influenced their stats and record.

That belief gained some traction when the Warriors lost to the Hornets in their first game of the road trip and that narrative quickly got blown up Tuesday night with the Warriors putting an absolute beat down on the Nets at Barclays.

Stephen Curry was on fire from the perimeter leading his team with 37 points on a highly efficient 12 of 19 from the field and 9 of 14 from deep.

That the three Warriors with the highest point totals had to sit because each collected early four fouls (Curry, Andrew Wiggins, Jordan Poole) could’ve provided the gap for the Nets to claw back.

Instead, it served to showcase precisely how deep the Warriors are and their superior defensive prowess.

With Curry and Wiggins having to sit for much of the third due to foul trouble it highlighted some areas the Warriors could improve upon such as fewer turnovers (they committed 22 that equated to 20 Nets points.

The big news is Stephen Curry (hip) is questionable while Andre Iguodala (hip) is out Thursday.

If you’ve caught any Cavaliers games this year you’re probably as disappointed as the narrator that Evan Mobley will be out for two to four weeks after suffering a sprained elbow.

Although he’s a rookie, he’s one of the best defenders in the association already. Considering he’s only 20 it will be years before he reaches his ceiling and it seems like the offensive part of his game is where he stands to make the biggest strides.

In his short NBA tenure there were already noticeable improvements that will have to be put on hold now that he’s injured. His injury came just as he was making offensive strides with averages in week four through three games of 19 points, 7.7 rebounds, and 1.3 assists.

What was already on display in previous weeks was his defense and in week three he punctuated that point averaging 1.3 steals and 2.7 blocks in games versus the Cavaliers, Pistons, and Celtics.

In the absence of Mobley, the Cavs welcomed Kevin Love back to the hardwood with the vet playing 21 minutes garnering 11 points and nine rebounds in his return.

Jarrett Allen (illness) and Lauri Markkanen (quarantine) didn’t play Wednesday and are questionable for Thursday as is Lamar Stevens (ankle). Mobley (elbow) and Collin Sexton (knee) are out,

While the Warriors should have enough to win regardless if Curry doesn’t play it impacts the spread. Likewise, if Allen and Markkanen play but Curry doesn’t that also would impact the spread.

If you’re looking for more NBA picks like this Golden State Warriors vs. Cleveland Cavaliers matchup we’ll be providing 4* free NBA predictions on the blog during the entire NBA season, and check out our Experts for guaranteed premium & free NBA predictions!