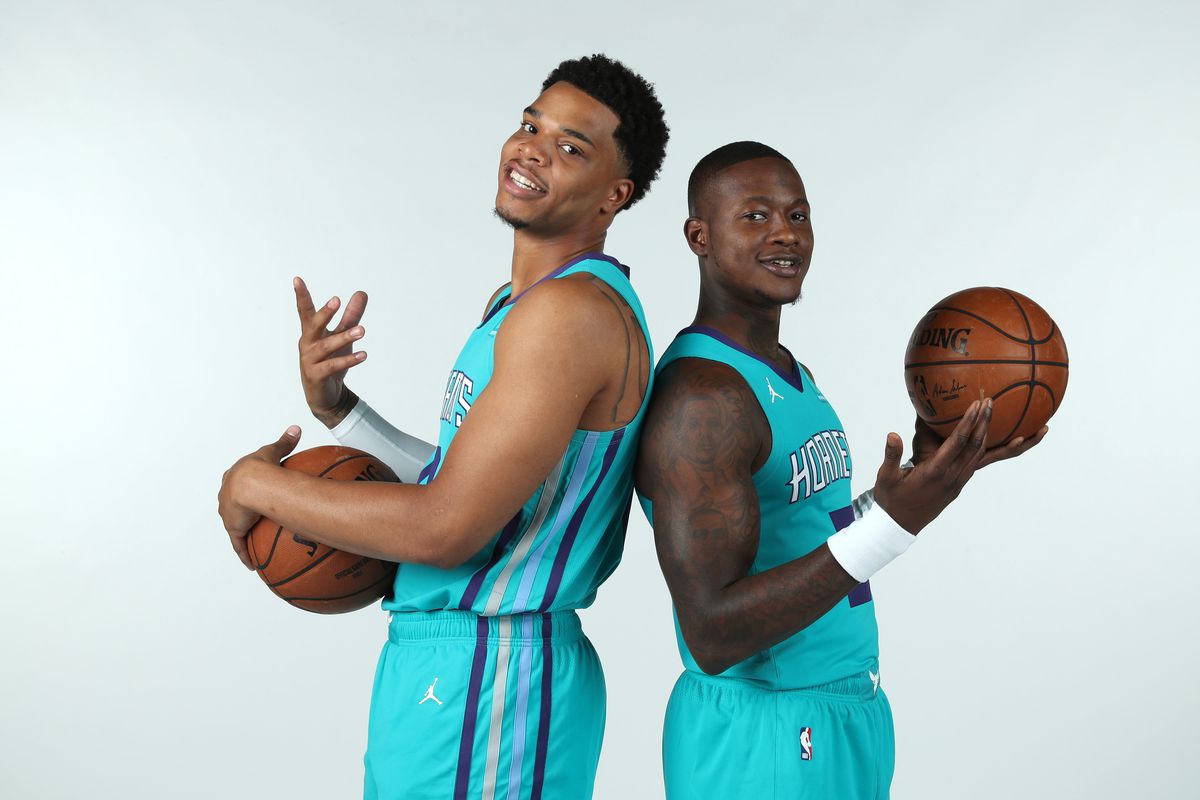 Sunday, November 14th, finds the Golden State Warriors and Charlotte Hornets tipping off for the second time and final time of the 2021-22 season. In the initial meeting, the Warriors pounded the Hornets 114-92.

After a season-long eight-game homestand the Warriors begin a four-game Eastern road trip having wrapped up at the Chase Center by trouncing the Bulls 119-93. The Hornets returned home from their five-game Western trip beating the Knick 104-96.

Last season, the squads played twice each winning on their home court. The Warriors hold the all-time record having bested the Hornets in 32 of their 63 matches.

The Warriors homestand was highly successful with the team finishing 7-1 and now they’ll embark on a four-game Eastern road trip running through Charlotte, Brooklyn, Cleveland, and Detroit.

Many have cautioned the early success of the Warriors was tied to a heavy home schedule and easy opponents. But with the Bulls in town, the Warriors proved that perspective might be shortsighted.

What is clear is the Dubs have a clear identity and great depth that is only going to be bolstered when Klay Thompson and James Wiseman return.

The other clear takeaway is the time spent developing the youngsters gave them experience and confidence which is now paying dividends.

Friday, they relied on superstar Stephen Curry who served up 40 points including nine triples with his former Davidson college coach Bob McKillop in attendance.

The sniper achieved another milestone surpassing Ray Allen (3,359) for the most combined regular-season/playoff 3-pointers and dit it in 585 fewer games.

The losing streak is finally over as the Hornets ended the bleeding with a win over the Knicks. Its sort of incredible the Hornets lost five games in a row and remained .500 with only 14 games in the books.

The Hornets broke the streak in spectacular fashion needing to erase a 16 point deficit.  LaMelo Ball had a big night with a double-double of 12 points and a career-high 17 rebounds plus nine assists, and five steals.

Miles Bridges was clearly happy to be back at the Spectrum Center as he served up 24 points. On the five-game road trip, Bridges averaged 18.4 points down from his 23.1 average from his prior eight games.

Gordon Hayward (27), Terry Rozier (18), and Kelly Oubre Jr. (12) were the other double-figure contributors.

As an interesting side note the last time these teams played PJ Washington’s elbow was injured on a play where Otto Porter Jr. wrapped him up under the basket. It was felt he might miss a game or two but he’s missed five in a row with no clear timeline for his return.

The Hornets play looser at the Spectrum Center but the Warriors will be focused on maintaining their league-best record.

Curry always gets up for the matches at home in Charlotte but with the team in rebuild mode they lost the last two meeting there. With a better roster, look for Curry to right that ship.

If you’re looking for more NBA picks like this Golden State Warriors vs. Charlotte Hornets matchup we’ll be providing 4* free NBA predictions on the blog during the entire NBA season, and check out our Experts for guaranteed premium & free NBA predictions!