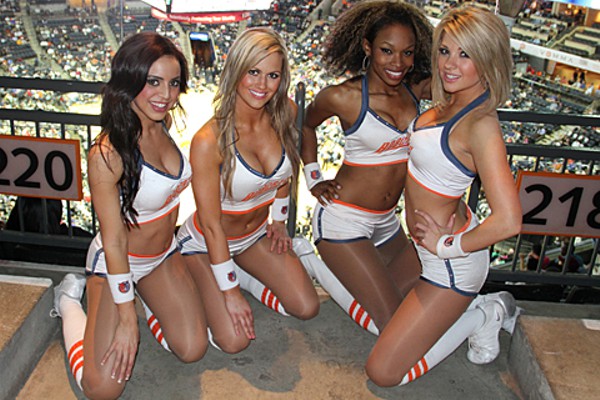 The Golden State Warriors will aim to lengthen the best start by any NBA in the history of the league on Wednesday night, when they travel to Charlotte to take on a surging Hornets team that has played well during its recent homestand.

The defending champion Warriors posted their 23rd straight regular-season win, while improving to a record 19-0 on Monday, following a 106-103 road win over the Utah Jazz.

The Warriors needed a late 3-pointer from Stephen Curry to snap the tie with 51 seconds remaining, and two critical free throws to ink the win as time expired.

Curry, who returned to his hometown of Charlotte, continued his dominant presence on the court, scoring 26 points, 10 of which came in the final six minutes of the game.

Golden State will play a third consecutive game without Harrison Barnes who has been sidelined with a left ankle sprain he sustained at Phoenix on Friday.

The Hornets have played better defense during their homestead , limiting four of their last five opponents to 95 or fewer points, while holding their past three to 42.0 percent shooting or below.

That will go a long way as they try and contain a Warriors team that is the highest-scoring team in the NBA at 115.3 points per game.

Charlotte held the Milwaukee Bucks to just 36.1 percent over the final three quarters, as they rallied to an 87-82 win on Sunday. It was the Hornets fifth win in six games.

Last season the Warriors rode a 27-point performance from reserve forward Marreese Speights, to pull out a 106-101 win on Nov. 28 at to Time Warner Cable Arena.

Curry struggled in that game going 1 of 10 from 3-point range as the Warriors made 42.4 percent from the field.

Charlotte will be without one of its top scorers for Wednesday’s matchup, as center Al Jefferson will be sidelined two to three weeks with a strained left calf .

Backup point guard Jeremy Lin is uncertain with a sprained right ankle, so the Hornets will have to rely more their perimeter trio of Kemba Walker, Nicolas Batum and Jeremy Lamb, who are shooting 36.1 percent or better from the 3-point range.

However, the Hornets have played well as of late, so expect this one to stay closer than the projected spread. Making taking Charlotte and the points the logical choice.

Capperspicks*.com has NBA Odds up on a ton of futures, and you will also find DAILY NBA lines up as well.