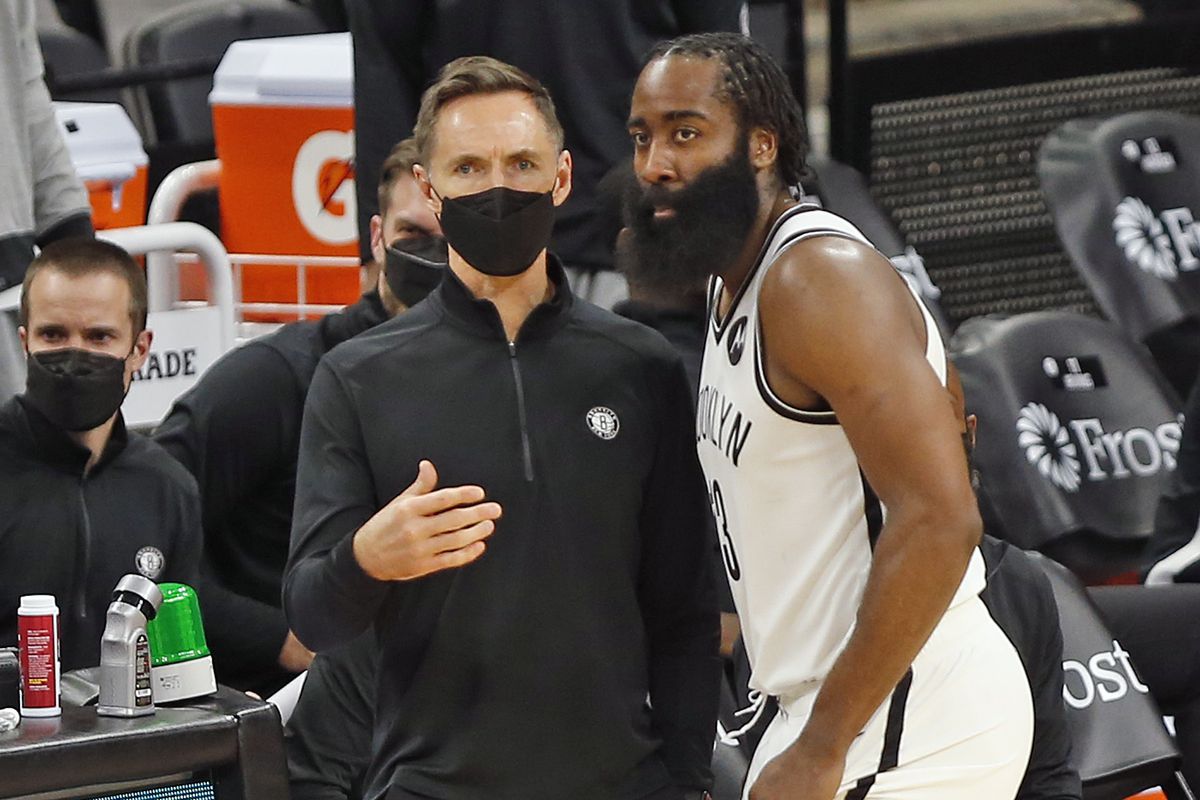 Sunday, October 31st finds the Detroit Pistons facing the Brooklyn Nets in their first meeting this season. The Nets played Friday defeating the Pacers while the Pistons got their first win of the season on the front side of a back-to-back versus the Magic.

Last season, the squads played three times with the Nets taking two of the three contests. The Pistons hold the all-time record having bested the Nets in 109 of their 184 matches.

After getting out to an 0 and 4 start to the season the Pistons finally broke into the win column by beating the Magic on Saturday. It was good news all around as the Pistons rookie and first overall pick Cade Cunningham made his debut.

The rust of missing so much time was evident as Cunningham shot 1 of 8 from the field (0 fo 5 from deep) collecting just two points while adding seven rebounds, two assists, and a block.

His coach Dwane Casey expected the rust stating “There’s no way you can sit out a month and come back 100 percent,”

Certainly not the start the Nets were expecting when they began this season. Sure, the Kyrie Irving situation served up added drama and required head coach Steve Nash to reconsider his approach.

However, most teams don’t have one superstar let alone three and the Nets added quality support and depth to the roster so the fact they’re struggling early is a bit surprising. Arguably the most surprising revelation is the Nets 25th ranked offense.

Their defense is improved (15th) but unless the offense is rolling that’s not enough of a jump to make a huge difference as evidenced by their 22nd ranked net differential and a negative of -4.6 points.

It could be a concerted effort by Nash to get the defense nailed down first and then get the offense humming but why risk seeding when the team is already missing an offensive talent?

Kevin Durant has been doing the majority of the heavy lfiting while James Harden was struggling seemingly unsure of how to play without getting so many easy whistles. On Friday he found a happy medium as he broke out for 29 points albeit he got to the line 19 times.

It’s almost like a game of tag going on as the Pistons benefited by playing the Magic on the second night of a back-to-back and now the Nets will get that same benefit against Detroit.

This should be an easy victory for the Nets given the rest advantage and talent level — but something tells me the Pistons will keep this closer than the spread.