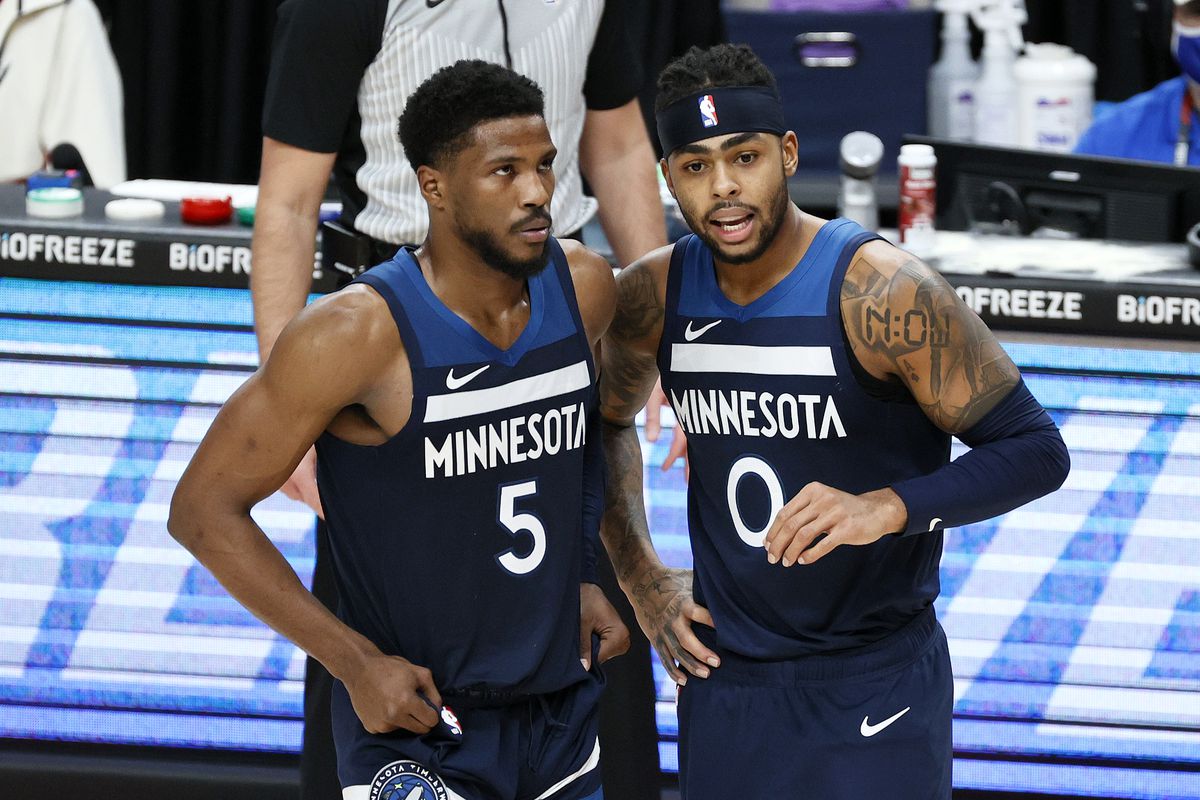 Saturday, October 30th finds the Denver Nuggets facing the  Minnesota Timberwolves in their first meeting this season. The Nuggets enter having played the night prior while the Wolves have a decided rest advantage having last played Wednesday in their win versus the Bucks.

Last season, the teams played three times with the Nuggets winning all three contests and are on a current 11-game win streak versus the Wolves.  The Nuggets hold the all-time record having bested the Wolves in 84 of their 133 matches

Through the early season, the Nuggets are adjusting to figure out who can help Nikola Jokic with the offense. They are 3-2 and could easily have a better record.

They lost to the Jazz it was after Jokic bumped knees with Rudy Gobert and was forced from the game. Denver coughed up the lead and his presence could’ve very well changed the outcome.

Jokic was questionable for the Friday match versus the Mavericks. The big man not only played he feasted helping the Nuggets rout the Mavs 106-75. The Joker’s delivered a near triple-double of 11 points, 16 rebounds, eight assists, and a steal in just 25 minutes.

Perhaps the team medical staff wanted to keep an eye on his minutes but it wasn’t necessary as the Nuggets put this match out of reach early. With the victory, the Nuggets are in a five-way tie for fourth place.

Head coach Michael Malone should be thrilled not just with the win but not needing to over-tax his starting unit. Will Barton (27) was the only starter that played more than 24 or 25 minutes.

Five Nuggets scored in double-figures and Malone went 14 deep due to the blow-out.

Through four games the Timberwolves have a single loss and while some pointed to easy opponents (Rockets, Pelicans) in their initial two wins the big win versus the Bucks speaks to the Wolves’ growth.

The trio of Karl-Anthony Towns, Anthony Edwards, and D’Angelo Russell give the Wolves a decided Big 3. Head coach Chris Finch is known for his offensive creativity but Minny ranks 22nd offensively. Yet, the bigger surprise is that they rank fourth defensively.

Again, they’ve had easier opponents but they held the Bucks to 108 points which is six points under their average (114). One player getting some credit for this improvement is Patrick Beverley although he’s not starting his notorious intensity is rubbing off on his teammates.

In the victory versus Milwaukee, Russell led the way with 29 points while both KAT and Edwards scored 25 points.

If there is a major weakness for Minnesota it’s the bench because that unit struggles to score and doesn’t offer much depth. It sure feels like the T-Wolves will need to make a trade or two before the deadline to bolster that bench depth.

My West dark horse is the Wolves, however, I also like the Nuggets to vie for the top of the Western ladder. Denver is only going to improve as Michael Porter Jr. finds his rhythm and Jamal Murray eventually returns from his ACL injury.

When things are clicking like they were on Friday all it took was a few minutes of lockdown defense and within a blink of an eye, they were up by 20.

Although Minny took down the Bucks they’ll need to keep proving they have the goods to beat the best teams and I’m not sure they’re ready to master the Joker quite yet. I like Denver and the under.

If you’re looking for more NBA picks like this Denver Nuggets vs. Minnesota Timberwolves matchup we’ll be providing 4* free NBA predictions on the blog during the entire NBA season, and check out our Experts for guaranteed premium & free NBA predictions!