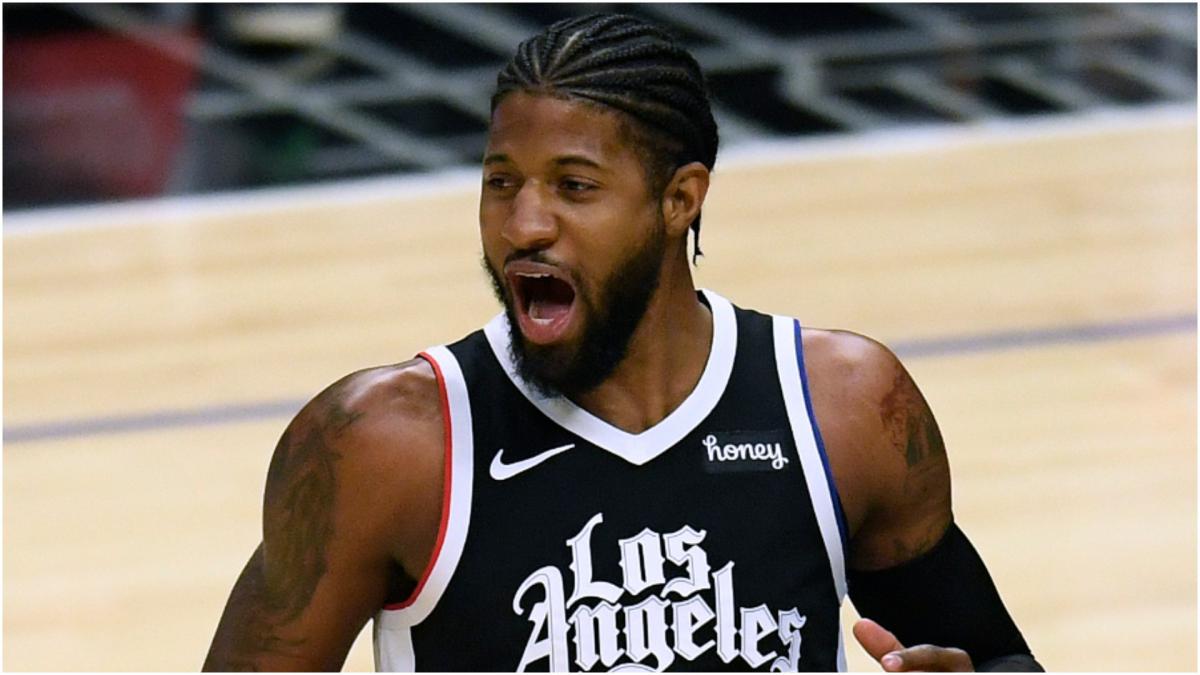 Tuesday, November 23rd finds the Dallas Mavericks facing the LA Clippers in their second meeting of two successive games between these clubs. The initial contest was played on Sunday with the Clippers winning 97-91.

The team’s have developed a recent rivalry based on back-to-back postseason series in 2020 and 2021 that were both won by LA.

Last season, the teams played three times with the Mavericks taking two of the three contests. Dallas holds the all-time record having bested the Clippers in 95 of their 163 matches.

The loss to the Clippers marked the Mavericks’ third consecutive defeat and coincides with the absence of cornerstone Luka Doncic.

Although their best player is out Kristaps Porzingis has been available which is ironic given part of the goal for this season was to get both Doncic and Porzingis on the court simultaneously and develop their chemistry.

In the loss, Porzingis led the way with 25 points, eight rebounds, two assists, and two blocks. Jalen Brunson was the only other Maverick to score in double-figures with 20 points.

In the closing minute of the match, the Mavericks thought they had pulled within a basket with a free throw coming but a coach’s challenge reversed the call removing the bucket, free throw and possession essentially ensuring the Clippers victory.

Entering the first game against the Mavericks the Clippers were looking to rediscover the effort that witnessed them reeling off a seven-game win streak but they had lost three out of the last four and weren’t playing with the same aggression.

Paul George took the lead scoring 29 points with four rebounds, six assists, and a steal. Ivica Zubac served up a double-double of 16 points and 10 rebounds.

The other double-figure contributor for LA was Reggie Jackson who offered 23 points on an efficient 8 of 14 including 4 of 8 from the perimeter.

While Amir Coffey who got the start only chipped in three points he played his role perfectly adding five rebounds, two assists, and was a game-best plus 21.

Serge Ibaka was back in the lineup after requesting to be sent down to the G-League affiliate in order to regain his timing and rhythm. Ty Lue will ease him back slowly playing him 12 minutes in the victory.

After missing the last 15 games Marcus Morris Sr. (knee) has been upgraded to probable for Tuesday.  Jason Preston (foot) is questionable.  Nicolas Batum will miss at least 10 days as he enters the health and safety protocol program

Kawhi Leonard continues to rehab from a torn ACL.

With the uncertainty of Doncic being in the lineup I’m leaning toward the Clippers especially since the last game was more of an outlier for them to shoot so poorly.