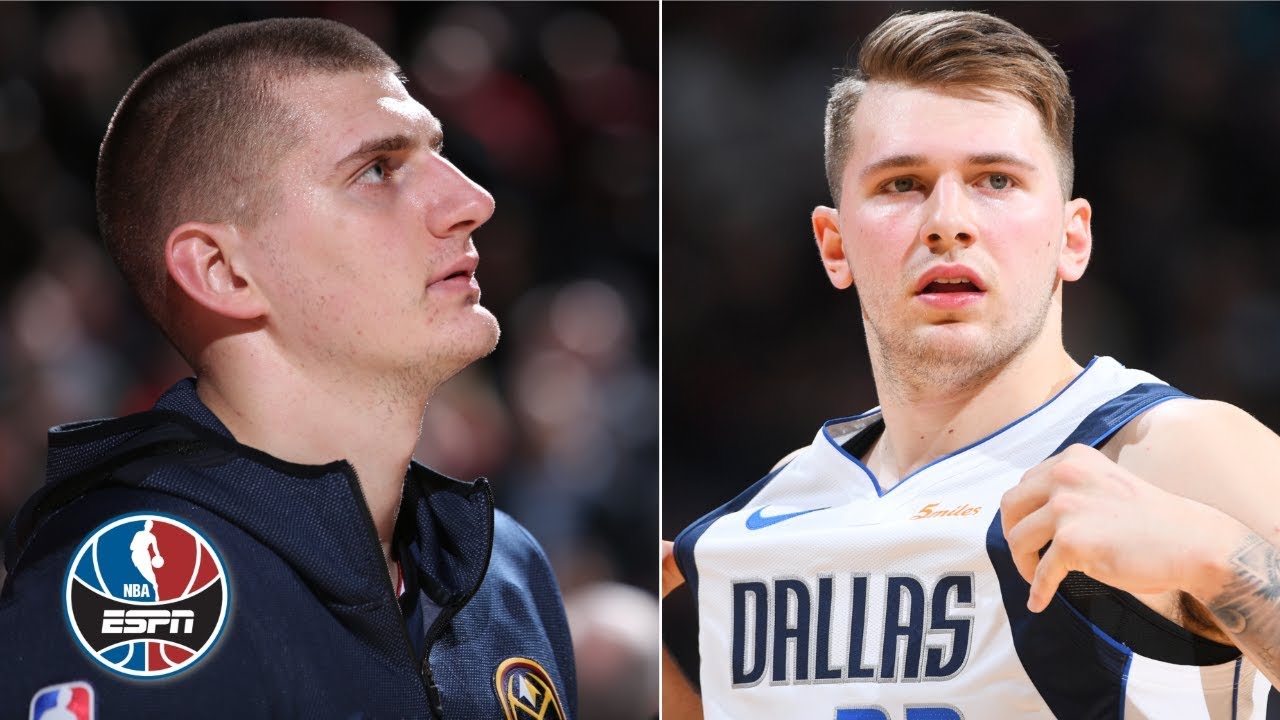 Friday, October 29th finds the Dallas Mavericks facing the Denver Nuggets for their first meeting of the young season.

Last season, the squads played three times with the Mavericks winning two of the three contests. The Mavericks hold the all-time record having won 93 matches of the 179 played.

In a bit of an oddity, the Mavericks hit the middle of the second week of play having only played three games. They make up for part of that with a back-to-back set this week playing the front side on Thursday versus the Spurs with the back end against the Nuggets.

Through the initial three games, Luka Doncic is averaging 23.7 points, 11.3 rebounds, and 8.7 assists all team highs. Like several superstars this season, he’s gotten off to a cold start from the perimeter shooting 21.7 percent.

In the win versus the Spurs Doncic delivered 25 points, 3 rebounds, 5 assists, hitting 3 of 8 from deep, and had 7 turnovers. Jalen Brunson scored 19 while three others scored in double-figures.

The Mavericks were without two of their big men Kristaps Porzingis and Boban Marjanovic both of whom are dealing with back issues.

Every Nuggets fan held their collective breaths when Nikola Jokic fell to the court in the match versus the Jazz holding his leg just before the half ended. Fortunately, tests indicated it was just a bruise but it looked bad.

Prior to the injury Jokic was feasting with 24 points, six rebounds, six assists, and hit all three of his 3-point attempts. It seems he always gets the better of Rudy Gobert but without him in the game, the Nuggets fell to the Jazz and collected their second loss of the season.

Trying to pick up the slack Will Barton offered 21 points, four rebounds, three assists, a steal, and a block. Aaron Gordon had 20 points and seven rebounds while Monte Morris chipped in 19 points.

A big concern for the Nuggets is the early season struggles of Michael Porter Jr. who most analysts tapped to be the Most Improved Player this year believing he’d feast with the extra shots while Jamal Murray was out.

Injuries could play a factor in this match as Kristaps Porzingis and Boban Marjanovic are both nursing sore backs. Both were out Thursday and are questionable for Friday. Likewise, Jokic is dealing with a knee contusion and is questionable.

The toughest part of this prediction is not knowing the status of Jokic. I’m assuming he plays but I have no confirmed report to base that on. Rather, I’m going with the fact he was willing to finish the match versus Utah but coach Malone shut him down to be safe.

Since that Jazz game was Tuesday, it’s three full days for the knee to improve/feel less stiff.

The betting total is off but I anticipate a low-scoring game with the Nuggets prevailing (IF – Jokic plays).