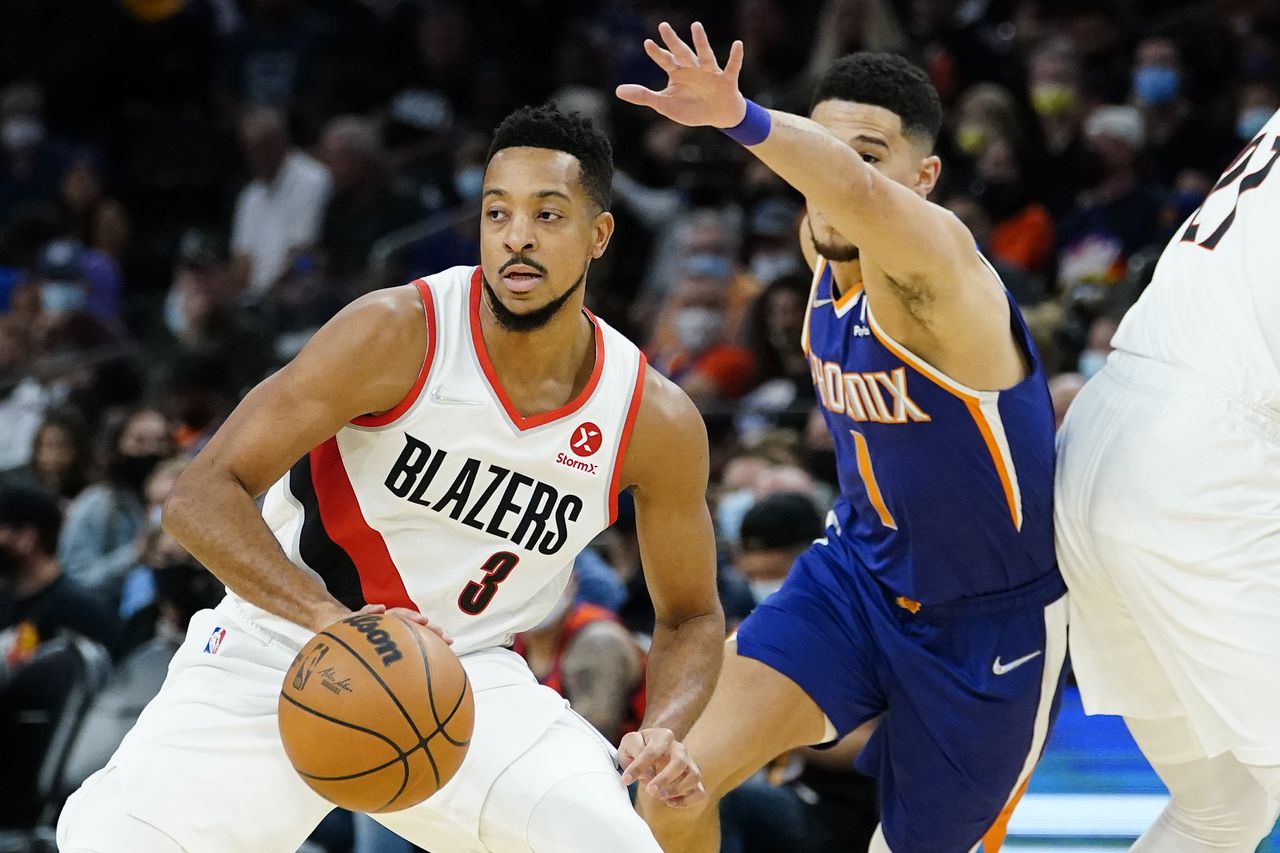 Wednesday, November 17th finds the Chicago Bulls and Portland Trail Blazers tipping off in their first meeting of the 2021-22 season. Both teams last played on Monday with the Bulls winning versus the Lakers while the Blazers beat the Raptors.

If you’d asked me which team I have more faith in between the Bulls and Heat I’d lean toward Miami even after this past week.

That said, the Bulls are gaining ground on the trust front particularly since they are battling without Nikola Vucevic and were the team to end the Clippers’ seven-game win streak then took down the Lakers the next night.

They are 2-1 on the Western road trip so far with the Blazers and Nuggets remaining to finish the trip.

DeMar DeRozan who grew up in Compton told the media pool recently that he’s used all the commentary that “he’s washed” to serve as his motivational fuel this season and so far it’s paying huge dividends.

DeRozan ranks third in scoring with 26.9 points behind Kevin Durant (29.6) and Stephen Curry (28.1). He led the Bulls on Monday scoring 38 points including hitting two 3-pointers a shot he’s shown more skill with this season after years of being the ‘mid-range assassin”.

Lonzo Ball was back on his former team’s court and delivered with 27 points, seven rebounds, eight assists, two steals, and hit seven of his ten 3-pointers.

Alex Caruso was back for his visit to Staples since the Lakers didn’t re-sign him and while he didn’t score he did the little things like rebounding (six), playmaking (five assists), and defense (two steals).

Zach LaVine chipped in 26 points while Coby White made his season debut although he didn’t score.

Nikola Vucevic is expected to miss the entire road trip as he recovers from COVID. Patrick Williams (thumb) is lost for the season.

Damian Lillard returned to the lineup to play the Raptors and it turns out that bit of rest did his body (and shot) a world of good. Had he not been in the lineup the Blazers might not have held on to beat Toronto.

He scored 24 points on 10 of 21 from the field, and a more efficient 3 of 6 from deep while CJ McCollum led the scoring with 29 points.

Rather the big difference was the bench with Larry Nance Jr. outscoring the Raptors reserves all his own 15 to 12 and the Blazers bench bested the decimated Raptors unit 36 to 12.

Both teams will be playing their third game in four nights. The Blazers reserves won’t have the same success versus the Bulls who are healthier than the Raptors and bring depth to the floor.

I’m a bit torn based on the Blazers’ performances at the Moda Center but all the Bulls need to do is play shut down defense in clutch time and they’ll pull off the win.

If you’re looking for more NBA picks like this Chicago Bulls vs. Portland Trail Blazers matchup we’ll be providing 4* free NBA predictions on the blog during the entire NBA season, and check out our Experts for guaranteed premium & free NBA predictions!