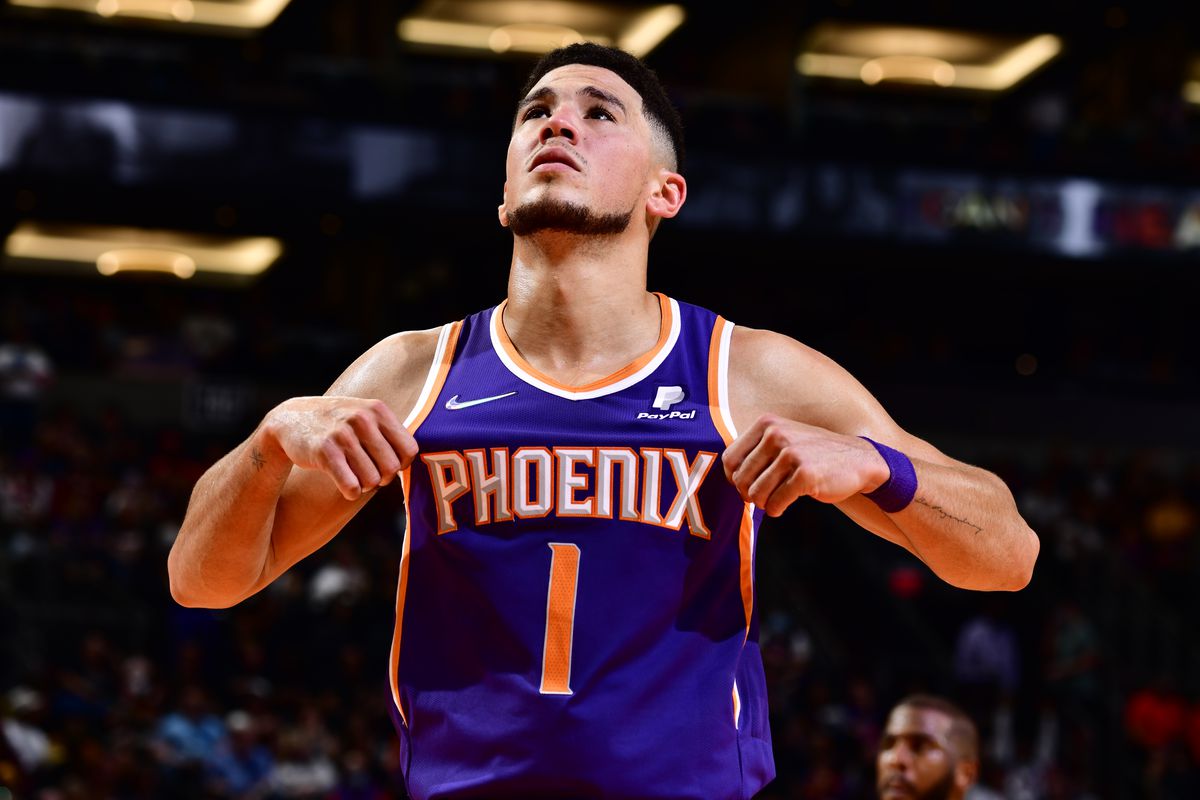 Wednesday, November 30th the Chicago Bulls and Phoenix Suns meet for the first of two scheduled matches this season. Chicago will host the second meeting on March 3rd.

Both teams last played Monday with the Bulls defeating the Jazz 114-107 while the Suns won a 122-117 battle versus the Kings.

Last season, the squads played twice with the Suns winning both contests. The Bulls hold the all-time record having bested the Suns in 71 of their 144 matches.

After losing four in a row and six of seven DeMar DeRozan put on his leadership hat and has dragged his Bulls with him through the last four matches netting impressive wins versus the Celtics, Bucks, and Jazz.

In the win versus the Jazz, he led the Bulls with 26 points, four rebounds and six assists with Zach LaVine close behind offering 20 points, six rebounds, and five assists.

The third member of the Bulls Big 3, Nikola Vucevic delivered 16 points and nine rebounds while Andre Drummond had a double-double of 10 points and 10 rebounds.

Defensively, they allow 111.8 points per game ranking 13th. Their opponents shoot 47.4% from the field and 37.5% from the perimeter ranking 21st and 26th respectively.

Chris Paul remains out but Devon Booker clearly doesn’t mind carrying the extra leadership and scoring load as he dropped 44 points and eight rebounds while Western Conference Player of the Week Deandre Ayton served up another double-double (17 points, 12 rebounds).

Much of the reason for the Suns’ dominance is coming on the defensive end as they hold opponents to 108.2 points per game which ranks sixth-best.

Opponents shoot 45.9% from the field ranking ninth but they’ve dropped significantly in their perimeter defense to 27th as opponents shoot 37.5 percent.

Offensively, Phoenix is in the top third of the league putting up 115.0 points per game ranking 10th overall. From an efficiency standpoint, they shoot 47.5% from the field and 37.1% from the perimeter ranking 10th and ninth respectively.

Chris Paul (heel) is questionable for Wednesday.  Jae Crowder (trade request) is away from the team and Cameron Johnson (knee) is out indefinitely.

This should be a Suns victory but the if DeRozan has anything to say about it they’ll pull off yet another victory against an elite squad. I’m leaning toward Booker and the Suns winning but I like DeRozan and his Bulls to keep it closer than the five point spread.