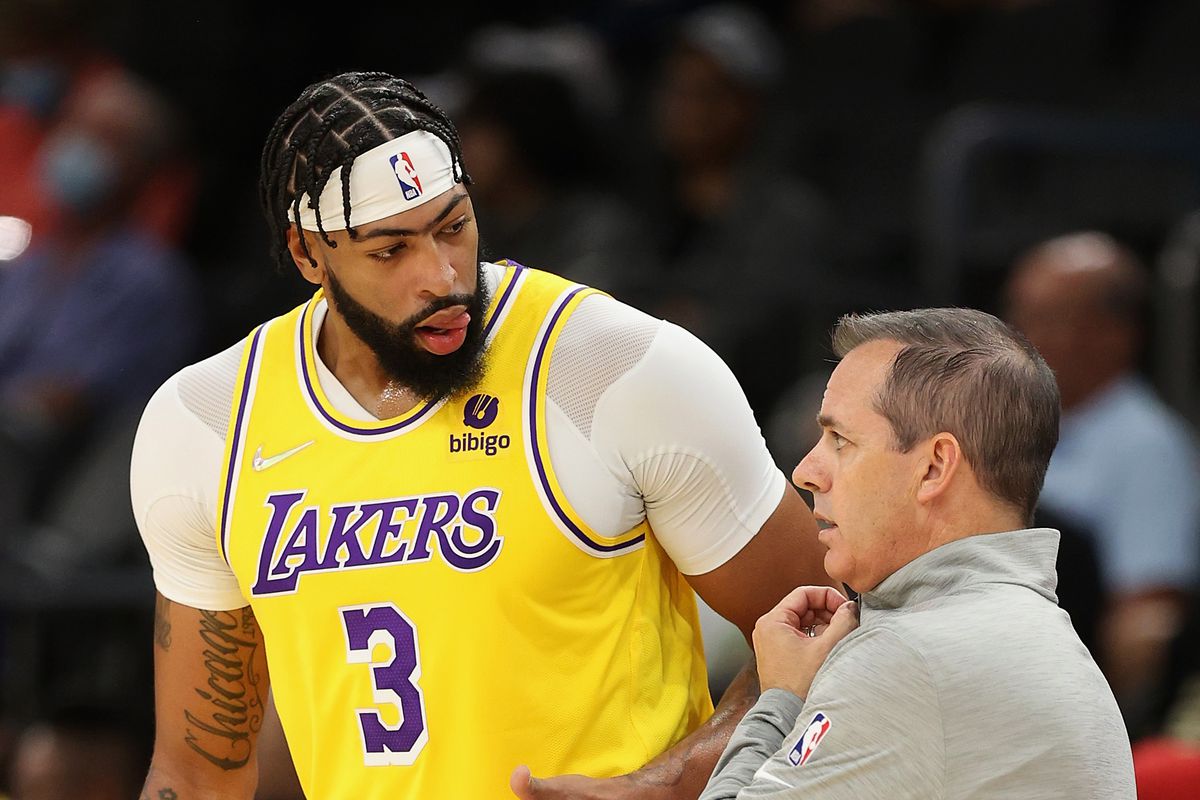 Monday, November 15th, finds the Chicago Bulls facing the Los Angeles Lakers for the first time this season. Both teams are playing the second game of a back-to-back set with the Bulls beating the Clippers and the Lakers defeating the Spurs on Sunday.

Last season, the squads played twice with the Heat winning both contests. The Lakers hold the all-time record having bested the Heat in 94 of their 157 matches.

The timing of the Bulls’ five-game Western road trip initially seemed like it would serve as a great litmus test. Then Nikola Vucevic tested positive for COVID requiring him to isolate for ten days which means he’ll miss the entire trip at a minimum.

Now if the Bulls follow a similar pattern to what happened this week with the Heat who lost three in a row on their own Western trip how accurate will the feedback be considering they’re without their big man?

They got off to a rocky start losing by 26 points to Golden State but bounced back with an impressive 100-90 win to end the Clippers seven-game win streak.

DeMar DeRozan led the way with 35 points, seven rebounds, and five assists while Zach LaVine scored 29 points with eight rebounds. Lonzo Ball (10 points) was the only other player to register double-figure scoring for the Bulls.

This will be the first time Alex Caruso returns to Staples Center to play in front of the team he began his career with.

Nikola Vucevic is out for at least 10 days having contracted COVID 19. Coby White (shoulder) remains on the injured list but reports suggest he might return during the Bulls five-game road trip.

Patrick Williams (thumb) is out for the season.

Just under half of the teams have played seven or more road games but the Lakers have played the fewest (three) but after this match will travel East on a five-game swing.

On this trip, they’ll avoid the top East teams traveling to Milwaukee, Boston, Detroit, New York (Knicks), and Indiana albeit the Bucks are only lower because they’re dealing with copious injuries.

The big question is when LeBron James will be back and whether he’ll play on this trip but since they’ll avoid the East’s top six seeds it might afford LA additional time to let him rest and heal.

LA got Talent Horton-Tucker and Wayne Ellington back on the weekend with both making substantial contributions to the win versus the Spurs.

THT was in the starting lineup posting 17 points, four rebounds, an assist, a steal, and a block while Ellington scored all 15 of his points on deep balls.

Caruso likely puts on a show but I’m still not buying the Bulls defense and this matchup heavily favors Anthony Davis putting up big stats.

If you’re looking for more NBA picks like this Chicago Bulls vs. Los Angeles Lakers matchup we’ll be providing 4* free NBA predictions on the blog during the entire NBA season, and check out our Experts for guaranteed premium & free NBA predictions!