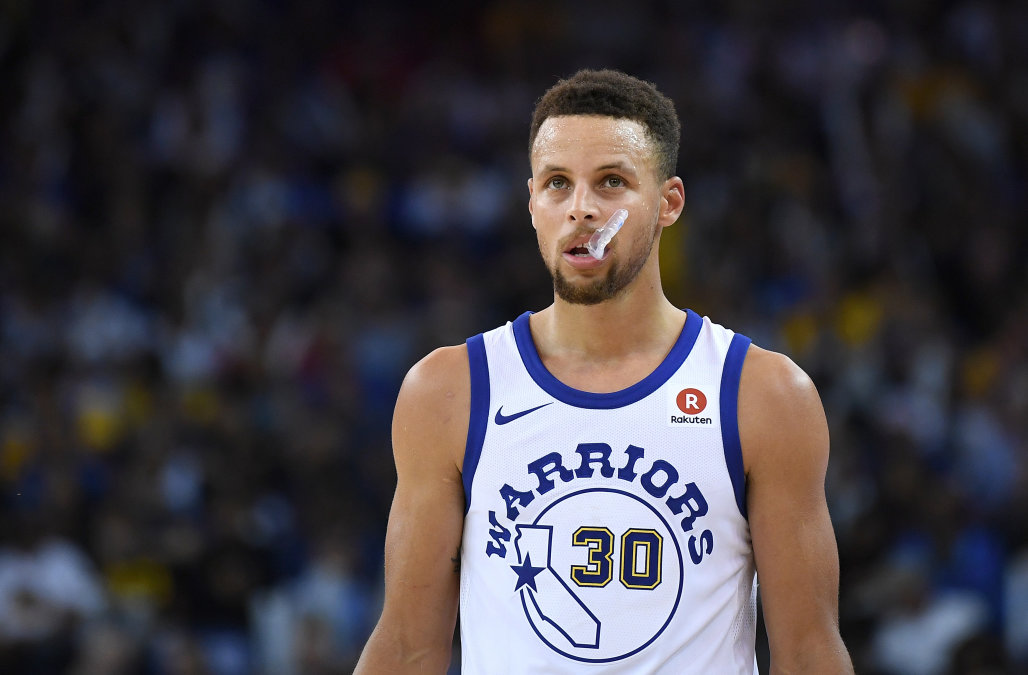 Friday, November 12th, finds the Chicago Bulls playing the Golden State Warriors for the first time this season. This marks the final match of the Warriors’ eight-game homestand.

This game marks two of the best teams through the initial stages of the season and will serve as a litmus test for both rosters.

Last season, the teams played twice with the Warriors winning both contests. The Bulls have won 84 of the 160 matches played between the clubs all-time.

The new-look Bulls keep rolling and answering the critics’ questions. When some said they were only winning because of the easy schedule they responded by being the first team to defeat the Jazz and have other quality wins versus the Nets and Mavericks.

Now they’ll play a team who is also feasting and dealing with the same comments about “easy schedule”. Clearly, something will have to give.

In their win versus Dallas, the Bulls’ quarter or Big 4 if you will, all factored. Nikola Vucevic had a double-double of 18 points and 10 rebounds while Zach LaVine led the scoring with 23 points.

Coby White (shoulder) is out indefinitely while Patrick Williams (thumb) is gone for the season.

Asked if it was revenge for the last time they played and KAT got the upper hand with the win Wiggins said no – it’s more about fun.

“No, not a revenge game, a well-played game against a former team. A fun game. The game of basketball’s fun” Wiggins said.

The typically reserved player continued to explain noting how on days you play your former team you wake up excited with something extra in the tank. That proved to be an understatement.

Draymond Green left the match Wednesday with a thigh injury, he and Damion Lee (hip) are questionable for Friday. Klay Thompson (Achilles) continues his rehab while James Wiseman (knee) remains out with no definitive return date.

The first game of five road games for the Bulls and the last home game of eight for the Warriors. One team wants to start things off right and the other wants to finish with a splash (no pun intended).

I know the Bulls keep winning and I’ve loved what Lonzo Ball and DeRozan have added to that club but I’m still not convinced of their grit or that the defense will carry through deep into the postseason.

If you’re looking for more NBA picks like this Chicago Bulls vs. Golden State Warriors matchup we’ll be providing 4* free NBA predictions on the blog during the entire NBA season, and check out our Experts for guaranteed premium & free NBA predictions!