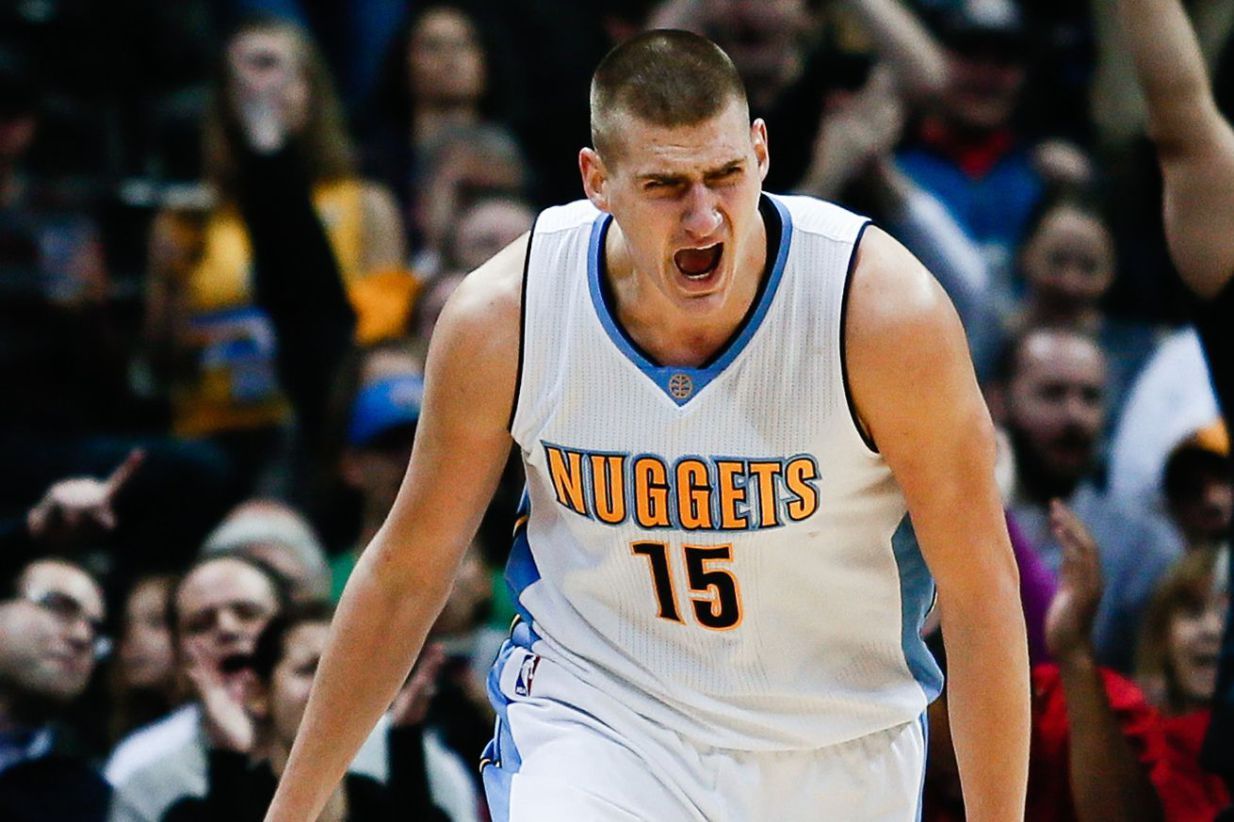 Friday, November 19th finds the Chicago Bulls tipping off versus the Denver Nuggets in their first meeting of the season.

The Bulls last played Wednesday in a clutch time loss versus the Blazers while the Nuggets are playing the second game of a back-to-back set with the 76ers on the front side Thursday.

The Nuggets hold the all-time record having bested the Bulls in 55 of their 95 meetings. Last season the squads played twice with the Nuggets taking both contests and holding a current nine-game winning streak against the Bulls.

This is the final game of the Bulls West Coast road trip where they have split the prior four matches defeating the two LA clubs on a back-to-back set including ending the Clippers’ seven-game win streak and losing to the Warriors and Blazers.

Hence this game will determine if they head back to Chicago having won or lost the road trip. That they’ve performed as well as they have without Nikola Vucevic available already has gone a long way to giving more credence to their abilities.

Prior to the trip, it was a question of whether this team was dedicated to defense but they’ve demonstrated they are committed and delivered against strong competition aside from the blowout versus the Warriors who are looking very much like early title favorites.

Chicago took a 20 point lead in Portland who is now 7-1 at home and rode Damian Lillard’s shoulders as he led the team back to beat the Bulls.

Zach LaVine was the top Bulls scorer with 30 points but missed a wide-open 3-pointer to win the game on what was clearly a blown Blazers defensive assignment.

Alex Caruso flirted with a triple-double with 12 points, 10 rebounds, and nine assists plus two steals, and two blocks. DeMar DeRozan added 22 points and Lonzo Ball scored 17.  The issue was the Bulls reserve unit that was outscored 35 to 20 by the Blazers reserves.

Caruso (wrist) and Jeff Green (ankle) are probable, Vucevic (COVID) is out indefinitely and Patrick Williams (thumb) is out for the season.

Nikola Jokic wasn’t a name mentioned at season start as a top candidate to repeat as Most Valuable Player.

Whether the pundits figured they would look at the perceived powerhouse teams and their superstars or not it was short-sighted given everything he’s doing to keep the Nuggets in the upper echelon of the West while Jamal Murray and Michael Porter Jr. are both out injured.

On Monday, the Mavericks ended the Nuggets five-game win streak who was playing a back-to-back set and severely shorthanded. In the loss, Nikola Jokic delivered a double-double of 35 points (season-high) with 16 rebounds and six assists.

Will Barton (back) missed the last two games but was upgraded to questionable for the match versus the 76ers on Friday. Michael Porter Jr. (back), Jamal Murray (ACL) and Vlatko Cancar (hip) are out indefinitely.

Several Nuggets are limping into this match but without Nikola Vucevic to battle Jokic the Nuggets will have a decided advantage upfront.  The issue is so many of the secondary and tertiary scorers for Denver will be sidelined.

If you’re looking for more NBA picks like this Chicago Bulls vs. Denver Nuggets matchup, we’ll be providing 4* free NBA predictions on the blog during the entire 2021 NBA season, and check out our Experts for guaranteed premium & free NBA picks!