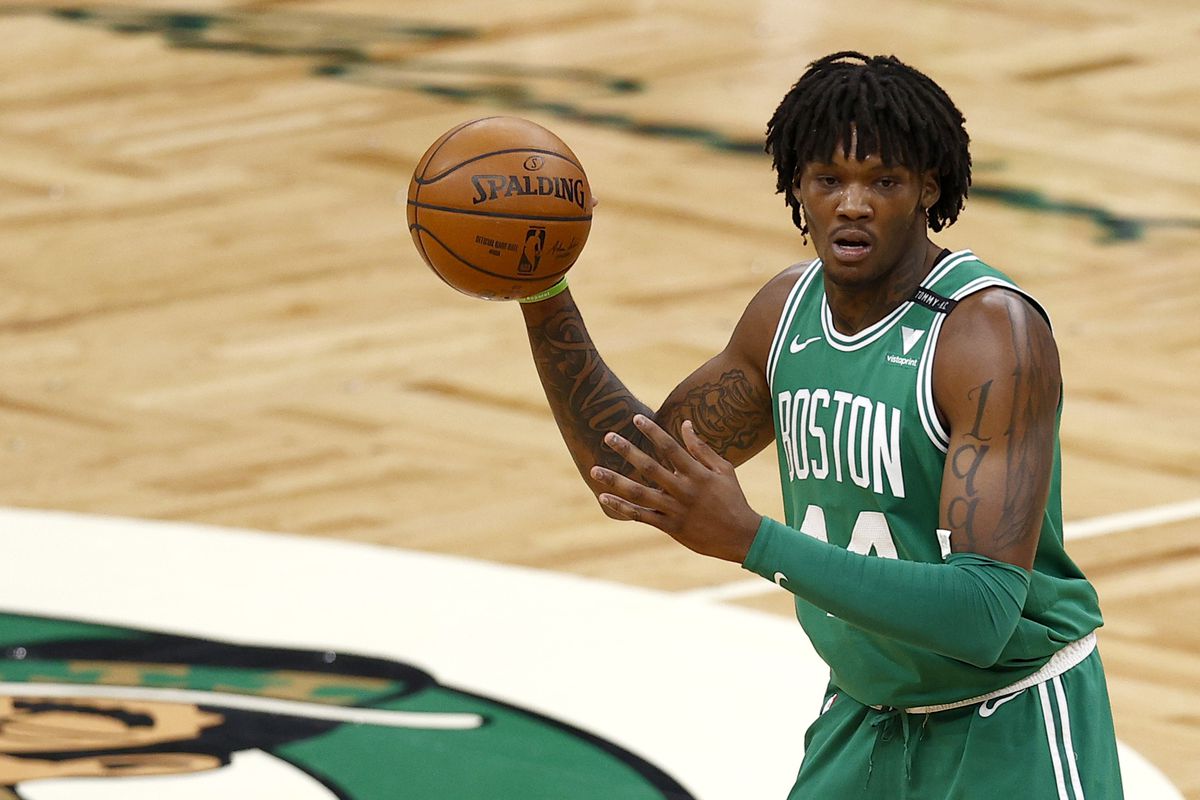 Monday, November 1st, finds the Chicago Bulls facing the Boston Celtics for the first time this season. While most analysts projected the Celtics to be among the East’s elite they’ve struggled out of the game while the Bulls are tied with the best East record.

The Celtics hold the all-time record between the clubs with 127 wins in 233 meetings. Last season, the teams played three times with the Bulls taking two of the three contests.

The winning steak came to an end versus the Knicks but the Bulls made a game of it coming back to almost steal the match. More important was the response in the next match and a quality win versus the last unbeaten team in the NBA (Jazz).

While many of the offseason additions added depth to the club the addition of DeMar DeRozan is reaping benefits as it gives the Bulls a veteran leader who is comfortable scoring in clutch time.

Zach LaVine may be the primary scoring option but DeRozan is a player who never gets rattled when the game tightens up. Although he missed the shot to beat the Knicks nine times out of ten he makes that basket.

Similarly, he knows how to rebound from a loss which is what he did to lead the Bulls in their win versus the Jazz with a game-high 32 points as well as six rebounds, and three assists.

Zach LaVine is playing through torn ligaments in his thumb but not letting it affect his production as he offered 26 points, five rebounds, and five assists. Nikola Vucevic served up a double-double of 16 points and 12 rebounds while Lonzo Ball chipped in with 11 points.

Half the games the Celtics have played this season have extended to overtime and two of those required double overtime with Boston losing both.

Ime Udoka is having a rough introduction as the new head coach with only two wins in six matches and his club seeming to miss that extra oomph needed.

In prior years it was Marcus Smart who brought that grit and edge but watching Boston through the early going they just don’t seem to have that toughness factor.

Perhaps the greatest concern is the Celtics aren’t excelling at either end of the court ranking 20th offensively, 19th defensively, and 21st in net differential with a negative score of minus -4.3.

This past week they played the Wizards on Wednesday and Saturday losing both contests. In recent years there was a rivalry between Boston and Washington but there were no signs of that angst on display from the Celtics in either match.

Marcus Smart and Robert Williams are both questionable for this match with a non-COVID-related illness.

In six games Jayson Tatum and Jaylen Brown have only played well simultaneously versus the Hornets. In the most recent game Tatum struggled shooting 10 of 32 while he and Brown shot 0 of 10 from deep.

Eventually, you have to believe this duo will find their chemistry but until they do the Celtics will continue to struggle.

If Boston can’t get up to beat the Bulls then Udoka has much bigger issues than figuring out how to get Brown and Tatum rolling simultaneously.