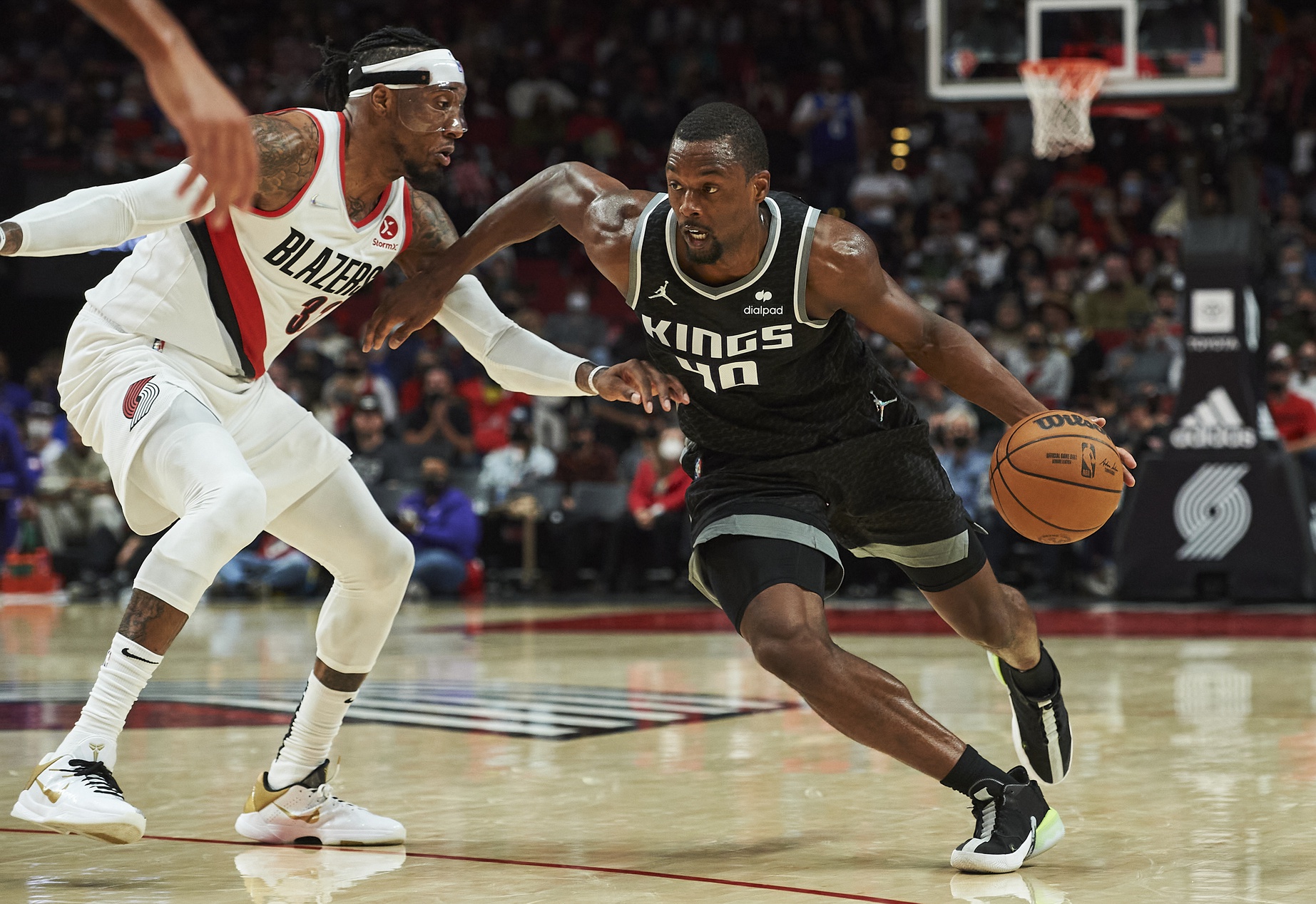 The Charlotte Hornets will play game two of their three-game trip in California this Friday when they take the Sacramento Kings.

Both teams have jumped out to strong starts, and appear to be dark horses in their respective conferences. The Hornets won both of last year’s meetings, and they’ve won five straight matchups.

Charlotte nearly defeated Golden State during their last time out. A fast start from Miles Bridges would keep things close early, but a big game from Warriors guard Jordan Poole overwhelmed the Hornets, and propelled Golden State to victory.

Miles Bridges has asserted himself as the frontrunner for the NBA’s Most Improved Player Award with his impressive start. After matching a season-high 32 points in the lost to GSW, Bridges leads the team in scoring (24.1) and rebounding (8.1).

LaMelo Ball’s play has picked up in his second season as well. After cooling off from a hot start, Ball responded with 27 & 30-point performances last week. Ball’s averaging 19.4 ppg, 6.1 rpg, and 6.3 apg.

Gordon Hayward and Kelly Oubre Jr. bring unique skillsets to the lineup. Hayward’s ability to score, rebound and distribute has been on display early, while Oubre’s two-way style has made life simpler on Miles Bridges.

Once Scary Terry gets going, this team could really cause some trouble in the East.

Mason Plumlee and P.J. Washington will likely be starting up front.

Although the Kings are even through eight games, they’re looking much more cohesive this season and should be in the mix of the group vying for the play-in seed if they continue this type of effort.

Harrison Barnes has really come into his own here in his tenth NBA season. The former UNC swingman has already supplied heroics this season with a buzzer-beater win against Phoenix, and he’s averaging career-highs of 23.3 ppg, and 9.5 rpg,

De’Aaron Fox, Tyrese Haliburton, and Davion Mitchell form a talented Kings backcourt. Fox’s numbers are down, but he’s bound to get things going soon. Haliburton is growing into one of the more versatile guards in the league, while Mitchell is enjoying a solid rookie season playing beside both young guards.

Richaun Holmes is the man in the middle. The seventh-year big was enjoying another physical outing before being ejected in the third quarter of Wednesday’s win over New Orleans.Holmes is averaging career-highs of 15.1 ppg, and 9.2 rpg.

The Hornets came close to pulling off the cross-country upset earlier this week, and they may oddly have a tougher time with the Kings here. This Sacramento squad is a team we should start taking seriously and betting confidently.

Both teams have looked good early, but we feel comfortable swaying with the emerging team out West at home.

If you’re looking for more NBA picks like this Charlotte Hornets vs. Sacramento Kings matchup we’ll be providing 4* free NBA predictions on the blog during the entire NBA season, and check out our Experts for guaranteed premium & free NBA predictions!