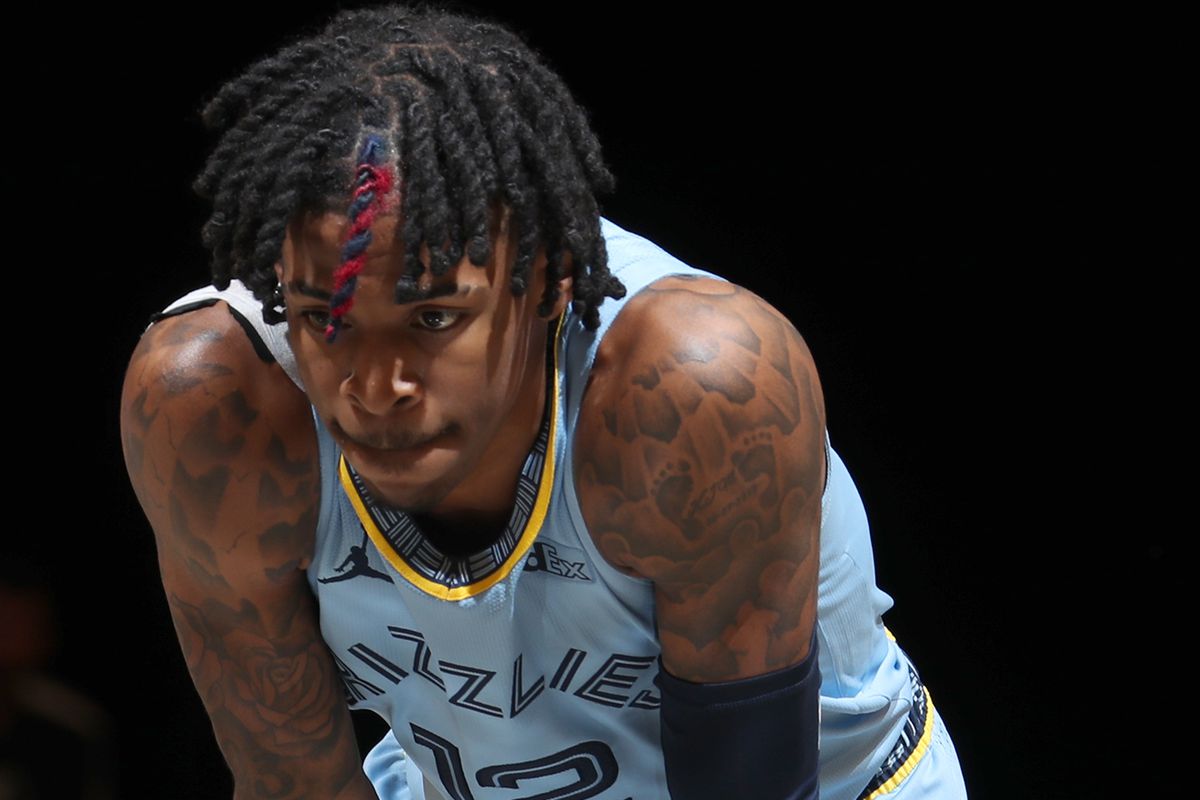 Wednesday, November 10th, finds the Charlotte Hornets facing the Memphis Grizzlies in their first meeting of the season. Both teams went into overtime on Monday with the Hornets losing to the Lakers and the Grizzlies defeating the Wolves.

Last season, the teams played twice with the Grizzlies winning both contests and on a current four-game win streak versus Charlotte. The Hornets hold the all-time record having bested the Grizzlies in 24 of their 45 matches

What started out as a feel-good beginning to the season quickly shifted with the losing streak (now at five games) and recognition that opponents paid attention to the Hornets’ hot start and made adjustments.

The glaring red flag for head coach James Borrego is the 30th ranked defense. While LaMelo Ball suggested perhaps he should’ve entered the game earlier on Sunday versus the Clippers with all due respect his defense (or lack thereof) may be why his coach hesitated.

Charlotte isn’t remotely invested in playing on that side of the court. As for the offense, teams have adjusted to how they’re defending Miles Bridges who averaged 24.1 points in his first nine games but regressed to 16.7 in the last three.

Some of that should be offset by Terry Rozier whose yet to get his rhythm although he had a big night in LA (team-high 29 points). He was averaging 12.3 points (up to 14.7 after Monday) well off his 20.4 point average of last season.

Although offensively things were rolling with players returning from injury there are more mouths to feed especially given the growth of Bridges plus the presence of Rozier, Gordon Hayward, Kelly Oubre, PJ Washington, and a slew of youngsters.

That said, with a dime disher of Ball’s ilk the real issues are on the defensive side of the court and the losses will continue to mount unless they commit to playing on both sides of the hardwood.

It’s hard to argue Ja Morant is the leading contender for Most Improved Player. and might be in the MVP conversation if the Grizzlies were sporting a better record.

He’s averaging 26 points, 7.2 assists, 5.6 rebounds, 1.6 steals, and 36.7 percent from deep. Six Grizzlies scored in double-figures with Morant pushing them over the finish line in the OT victory versus Sacramento with 33 points, six rebounds, eight assists, a steal, and a block.

In comparison to last year, he’s improved in every statistical category except assists which will likely take a leap once Dillon Brooks returns.

Brooks (fractured hand) is closer to a return having participated in simulated games with the G-League and may make his return this week which will pose questions for Tayler Jenkins on whether to keep Banes in the starting rotation or bring him off the bench.

This is the final game of the Hornets road trip who are desperate to end the losing streak but the Grizzlies are 4-1 at home and driven by the ever-impressive Ja Morant who seems to up the ante for games facing other star point guards.

That said, the Hornets have the third and fourth best scoring third and fourth quarters while the Grizzlies rank 23rd and 13th in those frames so Memphis needs to be cognizant of that dynamic.

If you’re looking for more NBA picks like this Charlotte Hornets vs. Memphis Grizzlies matchup we’ll be providing 4* free NBA predictions on the blog during the entire NBA season, and check out our Experts for guaranteed premium & free NBA predictions!