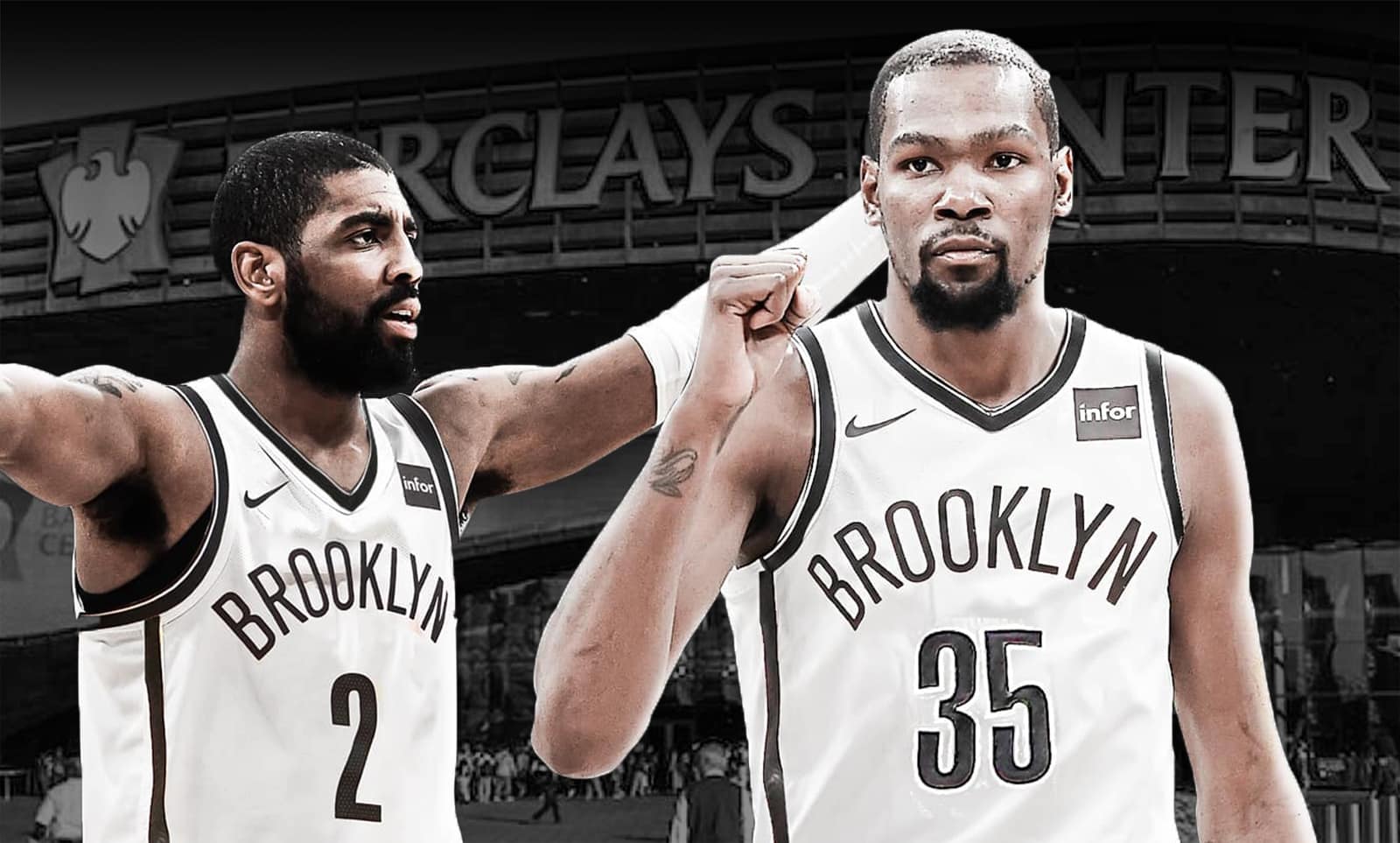 Sunday, October 24th finds the Charlotte Hornets facing the Brooklyn Nets in their first meeting this season. Both teams enter to play their third match of the season.

Last season, the squads played three times with the Nets taking two of the three contests. The Nets hold the all-time record having bested the Hornets in 61 of their 115 matches.

Through two matches the Hornets are unbeaten and demonstrating their ability to come back in matches they trail. They beat the Pacers by one point in their opening match and erased a minor deficit against the Cavaliers behind a strong final frame to  win their second match.

Behind the leadership of sophomore LaMelo Ball this Hornets crew plays with a swagger and confidence. Against the Cavaliers, Ball registered 17 points, three rebounds, six assists, and five steals.

Charlotte lowered the hammer in the fourth quarter extending a one-point lead to 18 as they increased the defensive pressure to turn over the Cavs seven times. That equated to a 19-2 run and an 18-point lead in less than four minutes.

Five Hornets achieved double-figure scoring including Kelly Oubre Jr. with 25 points off the bench. Mason Plumlee was a beast on the glass pulling down 14 rebounds despite getting posterized by Jarrett Allen.

The Hornets have felt overlooked by pundits who didn’t include them among the best East clubs and perhaps they have a point given they were sitting in the top four prior to Ball’s wrist fracture last season and only improved their depth this offseason.

Still, they won’t be able to be as cavalier against the Nets who’ll make them pay if they don’t deliver for a full 48.

Through two matches the Nets are even and have been pushed in both contests. Without Kyrie Irving, the onus is on Kevin Durant and James Harden to lead the squad.

Brooklyn trailed the 76ers for the majority of the match on Friday but found a way to take over down the stretch to register their first win of the season.

Both teams are relatively healthy with Irving out for the Nets and Terry Rozier (ankle) questionable for the Hornets.

This is the first of a six-game homestand for the Nets who face six Eastern teams including the Hornets, Wizards, Heat, Pistons, Pacers, and Hawks. Theoretically, most of these games should be Nets’ victories but they’ll want to get off to a good start via a victory Sunday.