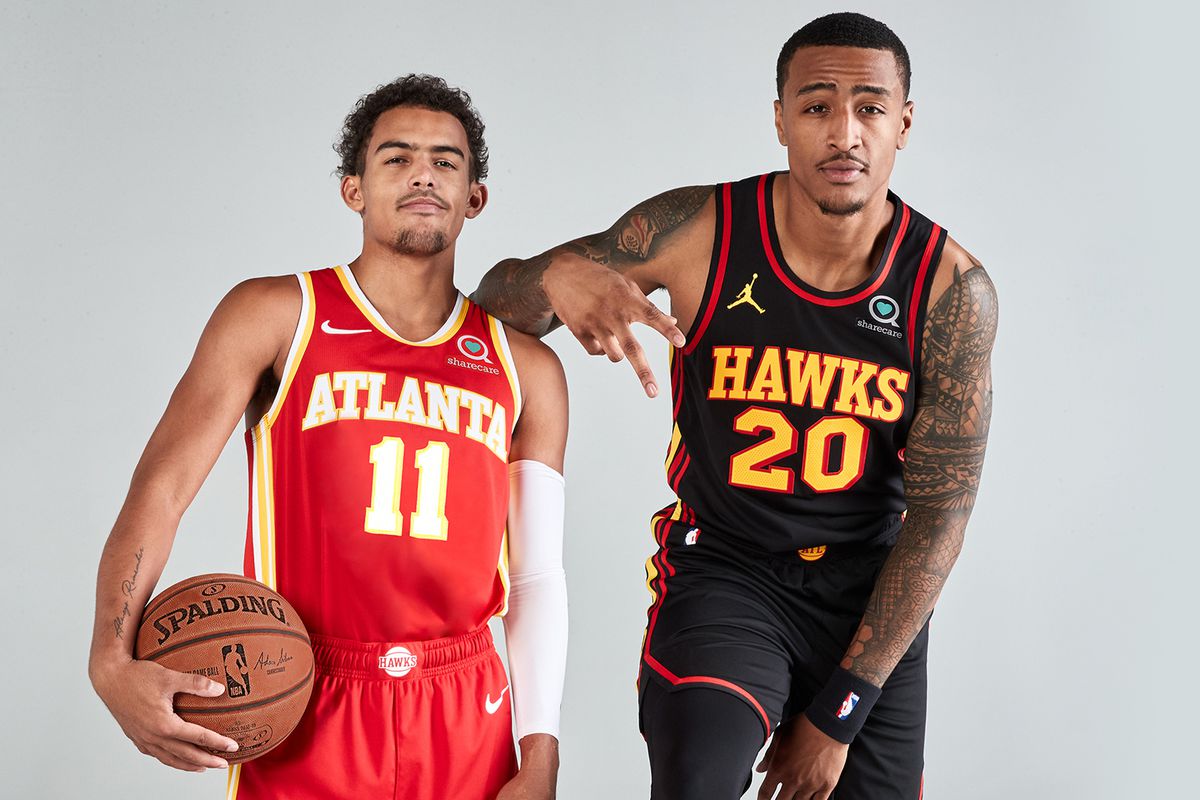 Saturday, November 20th, finds the Charlotte Hornets facing the Atlanta Hawks in their first meeting of the season. The Hornets played the front side of a back-to-back set versus the Pacers in a 121-118 win while the Hawks last played Wednesday in a 110-99 win versus the Celtics.

Last season the clubs played three times with Charlotte winning two of the three contests. The Hawks hold the all-time record with 65 wins in 122 matches.

Throughout the season the Hornets have made a habit of falling behind by double-digit deficits in the first half then roaring back in the second half.

Initially, that strategy worked for the youngsters but eventually facing better teams it caught up to them and they went on a five-game losing streak. Head coach, James Borrego then had the ammunition to get his club to come out with more aggression to start games.

The Hornets found out on Friday why it’s important to hold the lead and hang onto it versus using up so much energy to get back into matches taking a 15 point lead they built to 25 points. Indiana fought back erasing most of it but in the end, Charlotte held on winning 121-118.

Kelly Oubre Jr. is fitting in well on his new team and in the win scored 16 points joining Miles Bridges (14), Cody Martin (12), and Terry Rozier (10) as the other double-figure scorers.

PJ Washington hasn’t played since November 3rd when he overextended his elbow in a dust-up under the rim with Otto Porter Jr. at the Chase Center. He’s missed the last eight games and won’t play Saturday.

Although Trae Young registered a double-double of 18 points and 11 assists the franchise star didn’t have a strong shooting performance missing all six of his 3-point attempts and shooting 4 of 12 from the field.

The big men delivered as John Collins delivered a double-double (20 points, 11 rebounds) while Clint Capela was one point shy of one (nine points, 12 rebounds).

Cam Reddish and Kevin Huerter each pitched in 19 points while Bogdan Bogdanovic scored 12 points. Atlanta jumped on the Celtics winning three of four quarters and maintaining their lead throughout.

Huerter (hamstring) is questionable for Saturday. Onyeka Okongwu (shoulder) and DeAndre Hunter (wrist) are out indefinitely.

Atlanta is a different team at home (6-1) than on the road (1-8) while Charlotte is close to .500 on the road (4-5). That’s a sign of young teams who typically feel much more comfortable in their home environment.

While both teams have the capacity to play quality defense they also can get lured into track meets with the youngsters pushing pace looking for dramatic highlight plays which is what this game could easily transition into.