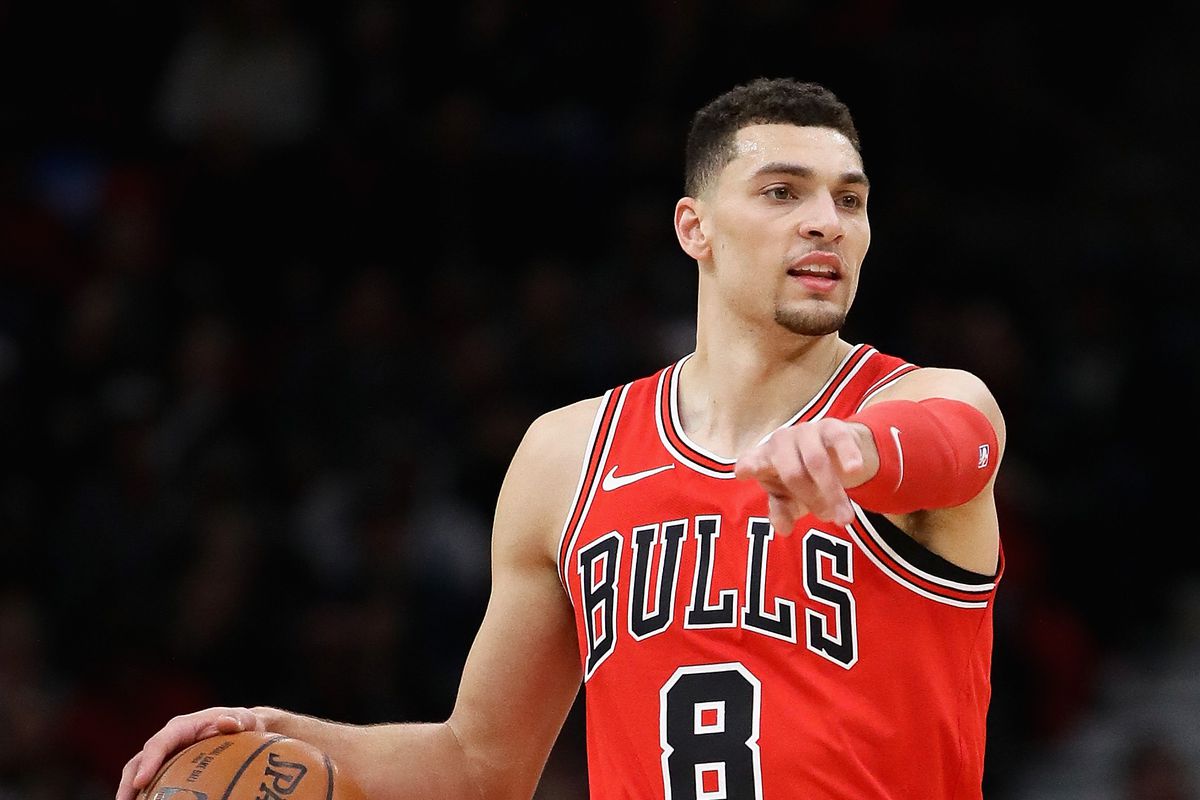 Monday, November 8th, finds the Brooklyn Nets facing the Chicago Bulls in their first meeting of this season.

Brooklyn is on the second game of a back-to-back set having beat the Raptors Sunday to extend their win streak to five in a row. The Bulls played the 76ers in consecutive games falling for the second time to Philly in as many games.

Last season, the squads played three times with the Nets taking two of the three contests. The Bulls hold the all-time record having bested the Nets in 94 of their 176 matches.

While Durant has been the picture of consistency James Harden has struggled to find his shot through the early season.

It’s taken him a while to stop doing his trademark moves or swinging his arms through the opponent or hooking their arms seeking to get to the line.

Sunday, he complained to the refs bitterly for three quarters then finally in the fourth seemed to figure out it wasn’t going to get him anywhere so he focused on the game and the result was palpable.

Harden scored 28 points hitting all three of his 3-balls in the fourth. He also flirted with a triple-double added 10 rebounds and eight assists. All five Nets starters collected double-figure scores plus Patty Mills (13) off the bench.

Kyrie Irving remains away from the team electing to exercise his choice not to be vaccinated while Nic Claxton is out indefinitely with an illness. James Johnson (knee) is questionable to play on Monday.

After getting out to a solid start to the season that had many sitting up and taking notice the Bulls much like the Knicks are learning how much parity is in the NBA particularly in the East where many teams have improved.

They’ll be hard-pressed over this schedule segment just to stay above .500 as they play seven 2021 playoff teams, seven of 11 games are on the road plus they play the Warriors who sit atop the Western Conference.

Recent wins against the Jazz and Celtics impressed but then they lost consecutive matches to the 76ers who only had the bare minimum of players dressed and were missing two of their core starting group.

In the second loss to the 76ers, Zach LaVine led the way with 32 points and nine rebounds while DeMar DeRozan registered 25 points, four rebounds, four assists, and two steals.

Nic Vucevic collected a double-double of 11 points and 11 rebounds while Derrick Jones Jr. (12) was the other double-digit scorer.

Patrick Williams (thumb) is lost for the season while Coby White remains out indefinitely with a shoulder injury.

Durant looks like he’s toying with teams as he starts games getting his team rolling and if/when games get close he just takes over with moves even double-teams can’t stop.