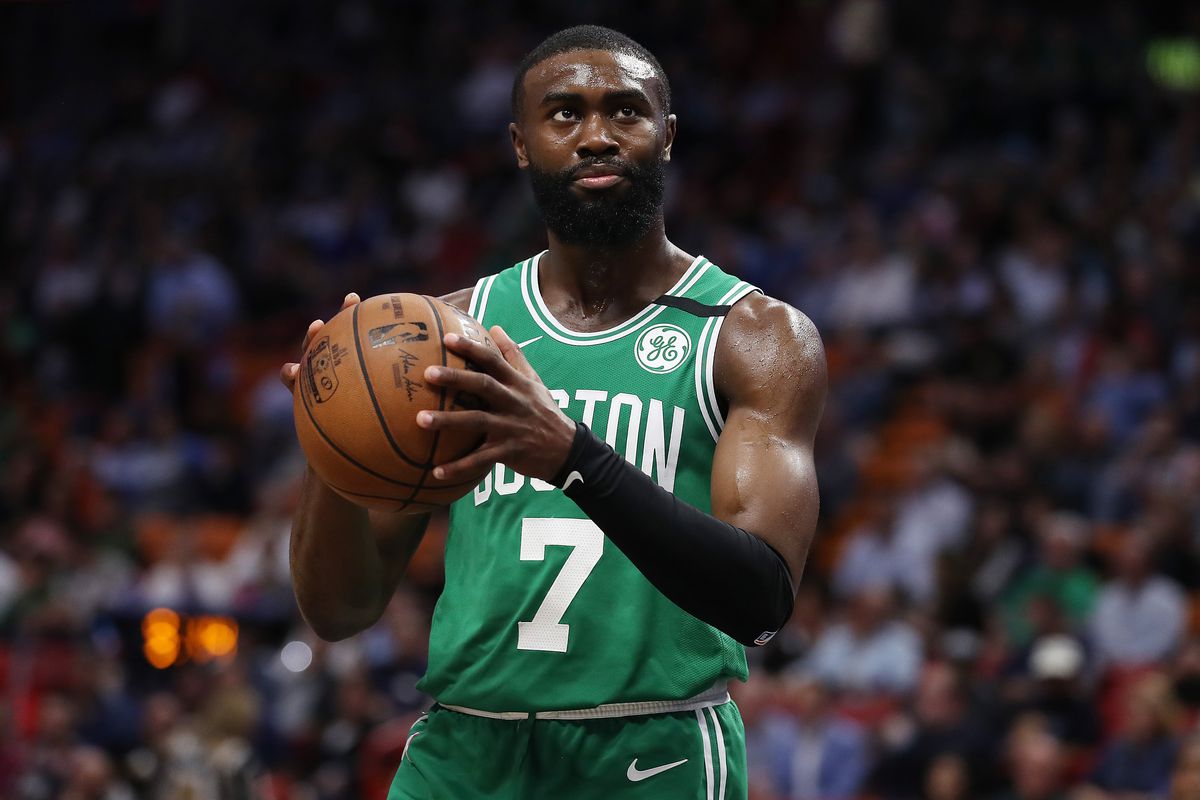 Wednesday, November 24th, finds the Brooklyn Nets facing the Boston Celtics for the first time this season. Both teams last played on Monday with the Nets beating the Cavaliers 117-112 and the Celtics defeating the Rockets 108-90.

The Celtics hold the all-time record between the clubs with 131 wins in 203 meetings. Last season, the teams played on three occasions with the Nets sweeping all three contests.

Despite being shorthanded the Cavaliers pushed the Nets on Monday but Brooklyn got big contribution from their superstars, veterans and even their rookie to snare the victory.

And rookie Cameron Thomas scored 11 points as he gets additional playing time with Harris out and the Nets needing another 3-point sniper.

First-year Celtics head coach Ime Udoka got close to a full complement of players back to start week five. Jaylen Brown missed eight games due to a hamstring injury and Robert Williams III who was nursing a sore knee returned after sitting three games.

Brown played 23 minutes in his return scoring 19 points with three rebounds, a steal, and a block. Williams also logged 23 minutes with a mere two points but made an immediate impact on the glass grabbing 15 rebounds.

Back with the reserve unit Dennis Schroder remained effective scoring 18 while Romeo Langford chipped in 10 points.

The victory was the eighth in the last 11 games for the Celtics and marked their third in a row.

Josh Richardson missed the Rockets game with an illness and is questionable for Wednesday.

Despite three-game winning streaks for both clubs, neither team is among the league leaders offensively with the Nets ranking 14th (108.2) and the Celtics ranking 17th (106.5).

Yet the players returning for the Celtics give them an edge since Brown with Tatum are the primary offensive weapons to counter Durant and Harden while Williams makes life even more difficult for the Nets who rank 26th on the glass.

4* Free NBA Betting Pick: It’s a pick-em with even odds – Celtics have the edge