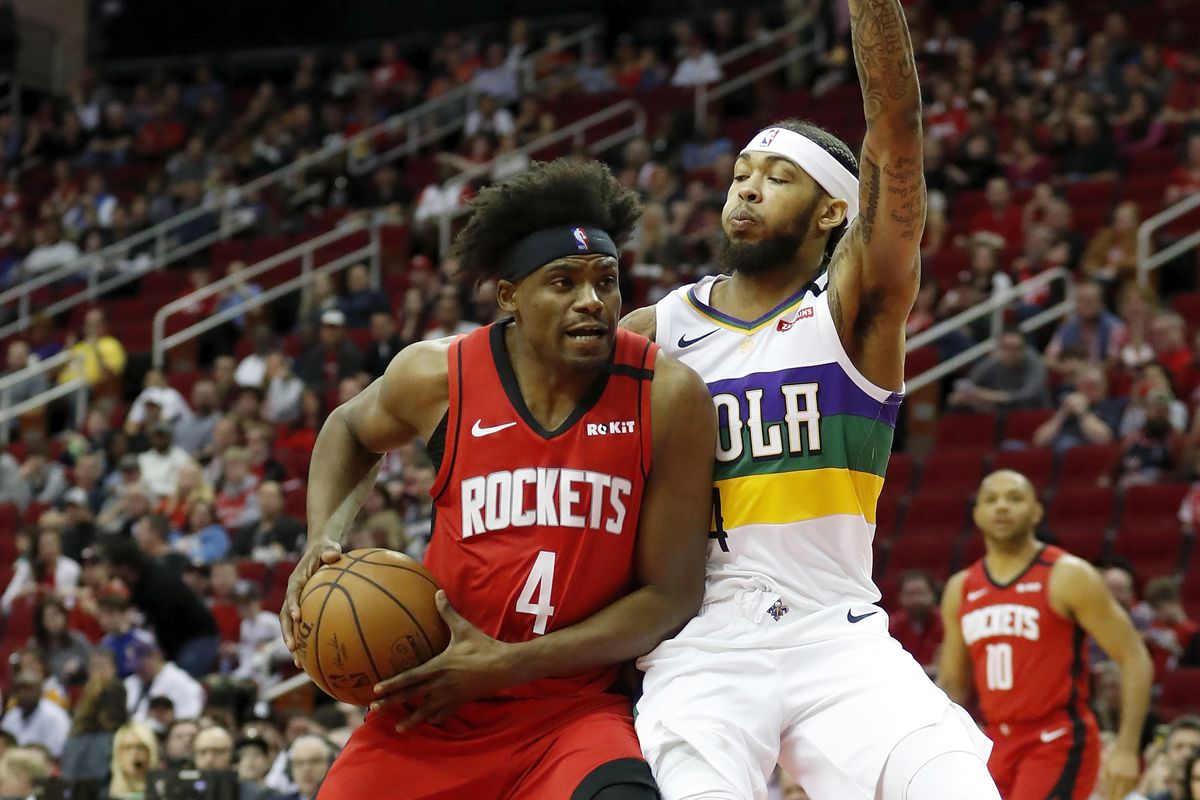 Sunday, October 24th finds the Boston Celtics facing the Houston Rockets in their first of two meetings this season. Both teams enter to play their third match of the season.

Last season, the squads played twice with the Celtics taking both contests. The Celtics hold the all-time record having bested the Rockets 92 of their 147 matches.

Through two matches the Celtics are winless albeit behind two very different efforts. In the loss to the Knicks, the Bean Town crew battled pushing the match to double-overtime and Jaylen Brown dropped a career-best 46 points.

Two nights later in their home opener, the team got booed off the court as the offensively challenged Raptors out hustled them and used tough-nosed defense to get the edge.

Versus the Knicks Tatum struggled shooting 7 of 30 from the field and 2 of 15 from deep but managed to produce a double-double of 20 points and 11 rebounds.

Against the Raptors, the situation was reversed with Brown struggling (3 of 14) for nine points and Tatum finding a better rhythm (8 of 14) for 18 points.

Tatum was one of three Celtics to produce double-digits with Al Horford delivering a double-double of 11 points and 11 rebounds and Josh Richardson offering 12 points off the bench.

Through two games the Rockets are even having been fortunate to face the OKC Thunder in their second match of the season. While most of the preseason talk was about rookie Jalen Green it’s been other Rockets who have impressed in the early going.

Christian Wood continues to rise up the ladder of stardom and reminded everyone with his 31 points, 14 rebound double-double.

With all the preseason hype around Green he’s drawing copious defensive attention from the opponents and through two games hasn’t found his shooting stroke yet.

An obvious difference of this iteration of the Rockets is they aren’t looking like the 3-point sniper team of old. Through two matches the club is doing their biggest damage in the paint having registered 58 points in both contests.

This should be an easy victory for the Celtics who’ll be eager to erase the memory of the Friday night oust. Look for Jayson Tatum and Jaylen Brown to both have strong shooting performances.

The Rockets haven’t demonstrated any commitment to Stephen Silas’ schemes on the defensive side of the hardcourt so expect the Celtics to take full advantage of that fact.