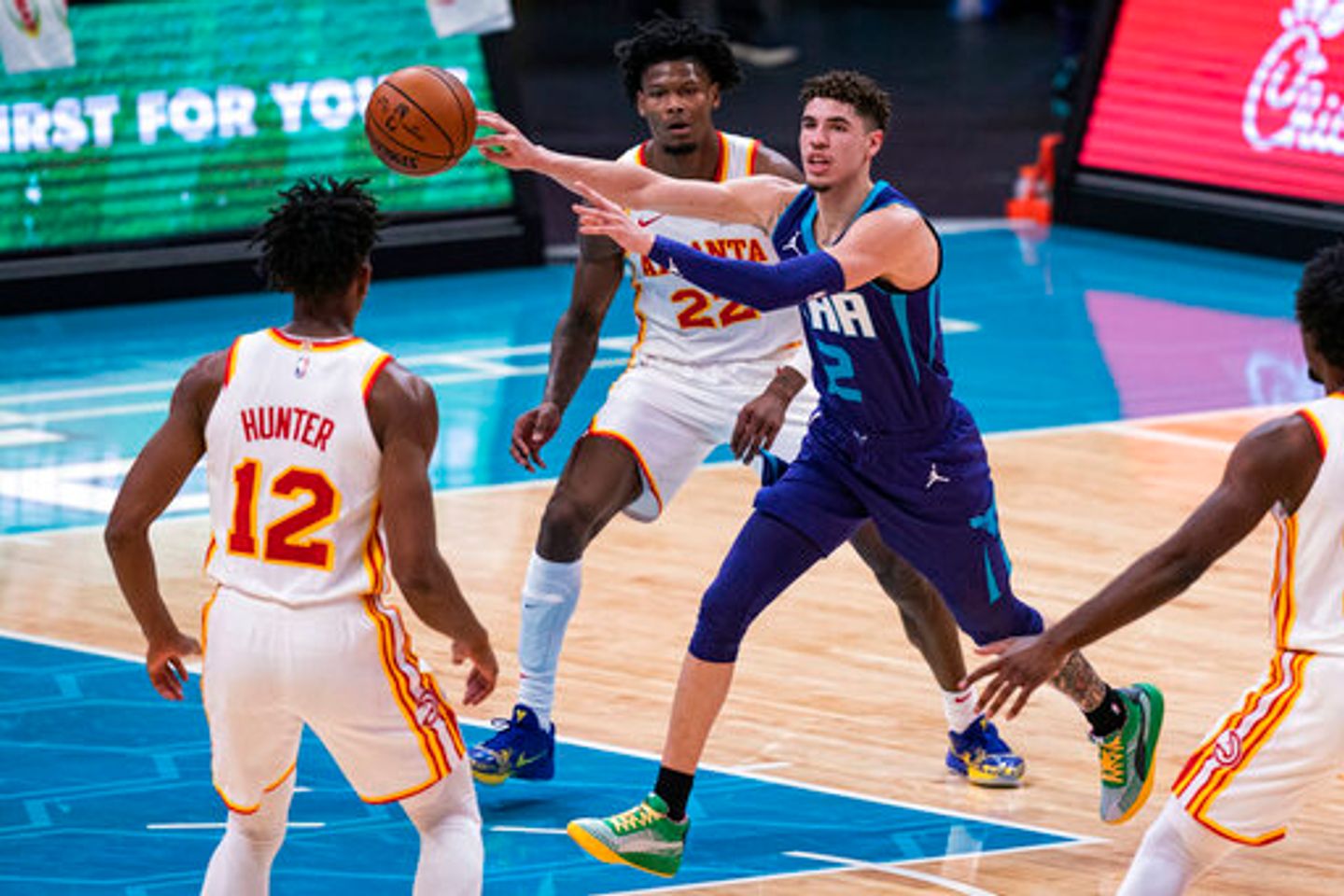 Monday, October 25th, finds the Boston Celtics and Charlotte Hornets tipping off in their first meeting of the 2021-22 season. Both clubs will be playing on the second night of a back-to-back set.

The Hornets moved to 3-0 courtesy of their victory versus the Nets on Sunday, while the Celtics finally got in the win column by defeating the Rockets.

Last season, the squads played three times with the Celtics taking two of the three matches. The Celtics hold the all-time record having bested the Hornets in 68 of their 112 matches.

It’s been a rough start to the season for the Boston Celtics who lost their season opener in double-overtime to the Knicks wasting a 46 point career-best effort from Jaylen Brown.

Boston followed that up with a stinker of a home opener to the Toronto Raptors who ousted them 115-83 at TD Garden eliciting boos from the Bean Town faithful.

On Sunday, they finally got in the win column benefitting by facing the young Rockets who are likely lottery-bound again this season. It was also head coach Ime Udoka’s first win.

Jayson Tatum led the Celtics coming just short of a double-double with 31 points and nine rebounds. The star was due for a big game after struggling in his first two outings.

Al Horford delivered a double-double of 17 points and 10 rebounds while Dennis Schröder scored 18 replacing the injured Jaylen Brown in the starting rotation. Grant Williams was the other double-figure scorer, also with 18 points.

Unlike the Celtics the Hornets are playing free and easy feeling they can beat anyone. They got out to a strong start to the season with two come-back victories over the Pacers and Cavaliers.

Charlotte trailed Indy by 23 points but erased that deficit by holding the Pacers to 13 third-quarter points (scoring 33) and took the lead at the 3:07 mark of that frame.

The Hornets still flirted with losing after building a 10 point lead falling behind with 12.4 seconds remaining but pulled out the victory on PJ Washington’s two free throws.

Against the Cavaliers, it was more of the same as they fell behind by 11 points, fought back, and took the lead at 2:`10 of the third never to relinquish it again.

It was more of the same on Sunday, as the Hornets who’ve become accustomed to falling behind came back from an eight-point halftime deficit to beat the Nets. They overtook Brooklyn in the third quarter and outscored them 61 to 37 in the second half to win 111-95.

Once again, Miles Bridges was the offensive leader for Charlotte with 32 points plus nine rebounds.

LaMelo Ball offered 18 points, six rebounds, and five assists but insisted on Ish Smith staying in the game in the final frame because he and Cody Martin were breaking down the Nets. They scored 15 and 12 points respectively.

While it’s only three games into this young season the Hornets are deep and have that intangible confidence factor that is difficult to defend. Boston has superstar talent but the Hornets have verve and chemistry.

If you’re looking for more NBA picks like this Boston Celtics vs. Charlotte Hornets matchup we’ll be providing 4* free NBA predictions on the blog during the entire NBA season, and check out our Experts for guaranteed premium & free NBA predictions!