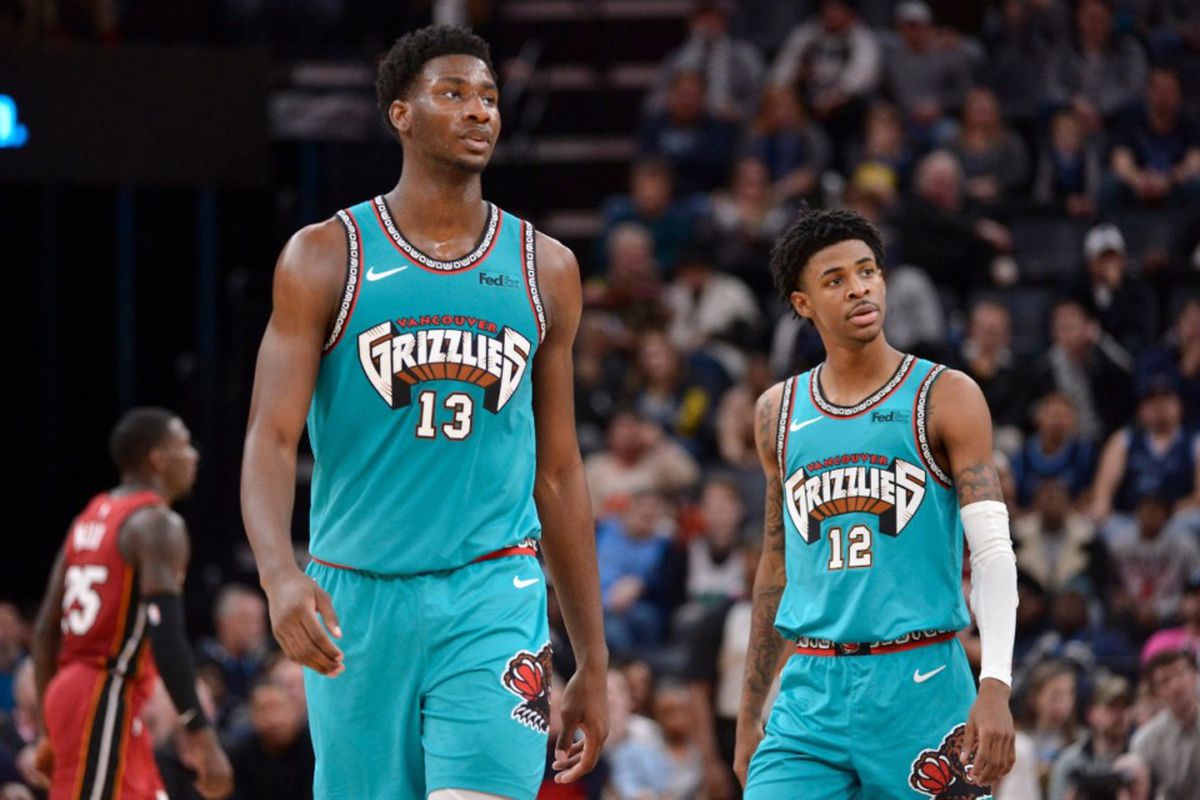 Friday, November 26th finds the Atlanta Hawks facing the Memphis Grizzlies in their first meeting of the season. Both clubs played on Wednesday with the Grizzles losing 113-126 to the Raptors and the Hawks defeating the Spurs 124-106.

Last season, the teams played twice each winning on the road. The Hawks hold the all-time record having bested the Grizzlies in 30 of their 50 matches

The winning streak is now at six games following Wednesday’s match in San Antonio. More importantly, it was only the second road win for the Hawks this season who previously got their only road win in New Orleans.

In the victory, all five starters plus three reserves reached double-digit scoring. Two double-doubles were registered via Trae Young and Clint Capela.

Atlanta moved from third to second for 3-point efficiency (37.1%) following the game in San Antonio as they shot 12 of 26 (46.1%) to bolster their season 3-point percentage.

DeAndre Hunter (wrist) and Onyeka Okongwu (shoulder) are both out indefinitely.

After pulling off a clutch time one-point victory versus the Jazz, the Grizzlies got out to an incredible start versus the Raptors scoring 71 points with 42 in the paint in the first half.

The Raptors adjusted holding them to 42 total points and reducing the paint production to 20 points in the second half while taking advantage of the Grizzlies lacking defense scoring 67 second-half points which cost Memphis the win.

Memphis feels like this season’s Wizards — a team that excels offensively placing in the top five of several categories such as second in steals (9.8), fifth in blocks (5.9), third in offensive rebounding (12.9), and first in field goal attempts (94.1).

Alternatively, the Grizzlies rank in the bottom five in several defensive categories including 30th in six different categories. Opponents shoot 42.6 percent from the field, 40.1 percent from the perimeter (14.6 made 3-pointers), and score 114.9 points per game.

The Grizzlies also allow opponents a league-high 6.4 blocks and 27.7 assists..

Although the Hawks are on a roll picking them to cover the spread on the road is investing in a risky proposition as they’ve covered ATS only once in 10 occasions (10%).

Conversely, the Grizzlies cover ATS 60 percent of the time and tend to have bounceback games following a bad loss.