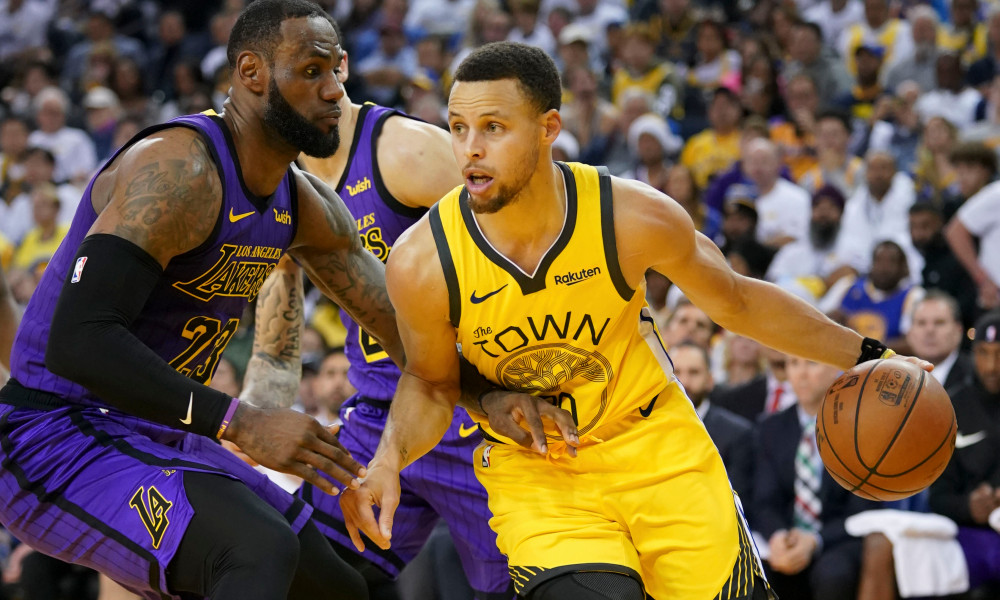 Golden State is playing the second game of a back-to-back set having beat the Rockets on Sunday. The Hawks arrive on a four-game road trip that began in Phoenix with a loss to the Suns.

Last season, the teams played twice with the Hawks winning both contests. The Warriors have won 149 of the 294 matches played between the clubs all-time.

If the Hawks expected to come into this season and simply be given respect for reaching the Eastern Conference Finals they’re learning it’s not that easy to sustain winning.

Through 10 games they have a losing record and sit 12th in the East with a road trip that will push them to garner one victory.

They battled in Phoenix but couldn’t hold on. Things don’t get any easier with the Warriors and Jazz up in a back-to-back set before finishing in Denver on Friday only to return home and face the Bucks.

In the loss to the Suns, the game was close through to the break when the Hawks came out firing winning the third 40 to 27 to take a 12 point lead into the final frame. Phoenix responded with a 35-19 fourth to win the match 121-117.

Bogdan Bogdanovic (18), Cam Reddish (10), and Danilo Gallinari (10) were the other double-figure scorers.

Atlanta won the rebounding battle 50 to 42 and was close on a number of statistical categories but the difference in the match came down to points in the paint and fast-break scoring. Phoenix won both areas 48 to 32 PIP and 14 to 2 on the break.

Andrew Wiggins (16), Otto Porter Jr. (15), and Gary Payton II (10) were the other double-figure contributors. Draymond Green had a typical performance filling up the stat sheet with six points, eight rebounds, nine assists, a steal, and a block.

The Warriors elected to take advantage of a lower-tier seed and rest Andre Iguodala on Sunday versus the Rockets but he should be good to go in this match.

Despite the back-to-back set the Warriors weren’t overtaxed in the winning effort on Sunday. Although the Hawks have every reason to play with a chip on their shoulder something tells me Young will try to get into a mono-a-mono game with Curry and that won’t help the Hawks win.

If you’re looking for more NBA picks like this Atlanta Hawks vs. Golden State Warriors matchup we’ll be providing 4* free NBA predictions on the blog during the entire NBA season, and check out our Experts for guaranteed premium & free NBA predictions!