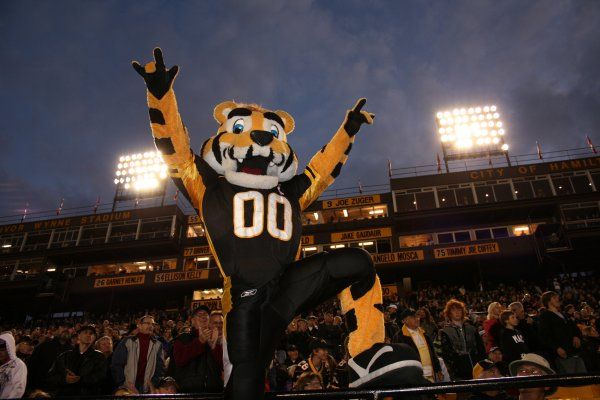 Winnipeg continues to look for their first win of the season while the Tiger-Cats try to get over the .500 mark.

Offense has been a giant problem for this Blue Bombers team just 2 games into the season.

After scoring just 14 points in their opening week, Winnipeg managed just 22 points in another loss in Week 2.

The Blue Bombers managed just 7 points through 3 quarters as they simply had nothing going for them. Their inability to have an explosive playmaker has now been shown through the first two games, as QB Drew Willy is doing all he can.

Defensively, Winnipeg has done themselves no favors either. With the offense struggling early, they continue to allow early scores and put the Blue Bombers in big holes.

That will be a major key in this one. Hamilton will try to get out early, which means a couple quick stops or an early turnover would be huge for this team’s confidence.

Hamilton put on an impressive display in their Week 1 win, but flopped completely against the BC Lions last week in a 28-3 loss.

The Tiger-Cats managed just 2 points in the first quarter and added a 3rd point in the 3rd quarter, as the offense completely stalled out.

Hamilton managed just 297 yards of offense, with all but 49 of those coming through the air. QB Jeremiah Masoli finished with 248 yards on 26/39, but tossed a pair of interceptions.

Gable had just 7 attempts on the ground for 48 yards in the loss. Grabbing the time of possession and continuing to keep the ball out of the opposition’s hands is key for this Tiger-Cats team. Look for them to try and control the clock here in this one.

The Blue Bombers have really struggled this season on both sides of the ball.

For both teams, the key will be winning that time of possession. With their defenses allowing big chunks of yardage, keeping them off the field the longest will be the key to victory here.

This Winnipeg team is not as bad as they’ve played through their first two games.

With that, look for them to keep this one close, with a chance to steal it late.

If you’re looking for more picks like this Winnipeg Blue Bombers vs. Hamilton Tiger-Cats we’ll be providing 4* free Canadian Football plays on the blog all season long, and check out our Experts for guaranteed premium & free CFL Football picks!