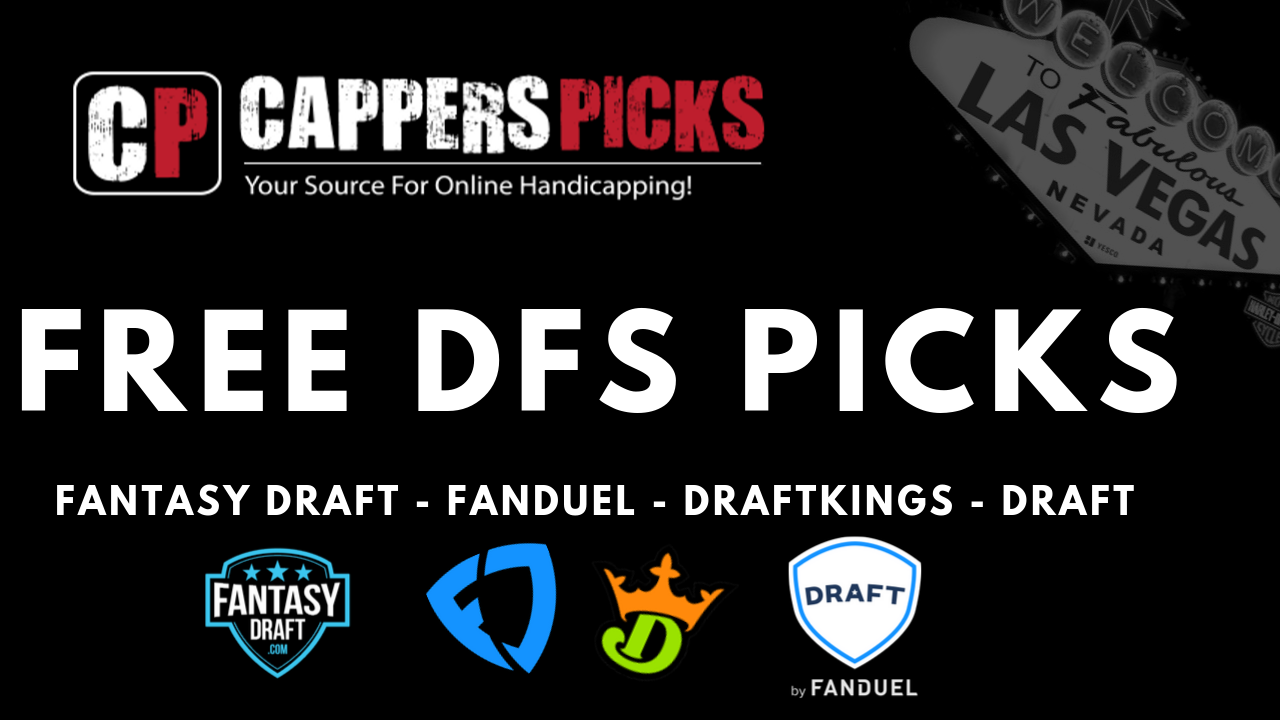 Hey everyone, welcome to the Daily NHL DFS lineup tips report at CappersPicks.com. If you’ve been looking for help building your NHL DFS lineup, you’ve come to the right place. You can’t buy DFS lines here; we’re not giving away subscriptions to insider info and we’re not claiming to be better than the ChipotleAddict’s of the world.

What we do provide is updated NHL DFS lineups and advice for daily fantasy sports that can hopefully help you cash. Be confident, because here at CappersPicks.com we’ve got you covered for the latest insight and fantasy hockey picks for your NHL DFS lineups.

Hop on over to FANTASYDRAFT TODAY to check out their NHL Contests For This Weekend’s NHL DFS ACTION!

So, if you’ve been looking for DFS advice for Fantasy Draft and Draft Kings, be sure to bookmark this site and come back for tips on building a DFS NHL roster each day that helps you cash.

Kuznetsov has been in the middle of one of the NHL’s most productive lines over the last 2 weeks. The trio of Kuznetsov, Tom Wilson and Jakub Vrana has been absolutely on fire over their last 5 games — combining for 26 points in those games (12G/14A).
Washington will head to Philadelphia as the best team in the NHL with a 13-2-4 record — a big reason the Caps have been so successful has been their ability to put pucks in the net. They lead the NHL with goals for with an average of 4 goals a game.
It’s hard to pass on Kuznetsov while he and his line have been on this tremendous hot streak — he’s not cheap, but definitely worth paying up for tonight.
Dylan Strome – CHI @ (VGK) — $4.6K DraftKings /$9.1K FantasyDraft
Chicago continues to play around with line combinations as they seek some consistency on the offensive side of the ice. The former 3rd overall draft pick has been spending a lot of time on the 2nd line centering Alex DeBrincat and Patrick Kane — needless to say it’s a great spot to find himself in.
He’s also seeing almost 3 minutes a night on the Hawks #1 PP unit — in his last 5 games he’s notched 5 assists in just over 16 minutes per game of ice time. Strome and his line continue to see almost 58% of their zone starts in the offensive end. He’s priced very reasonably — especially considering his line mates and ice time. 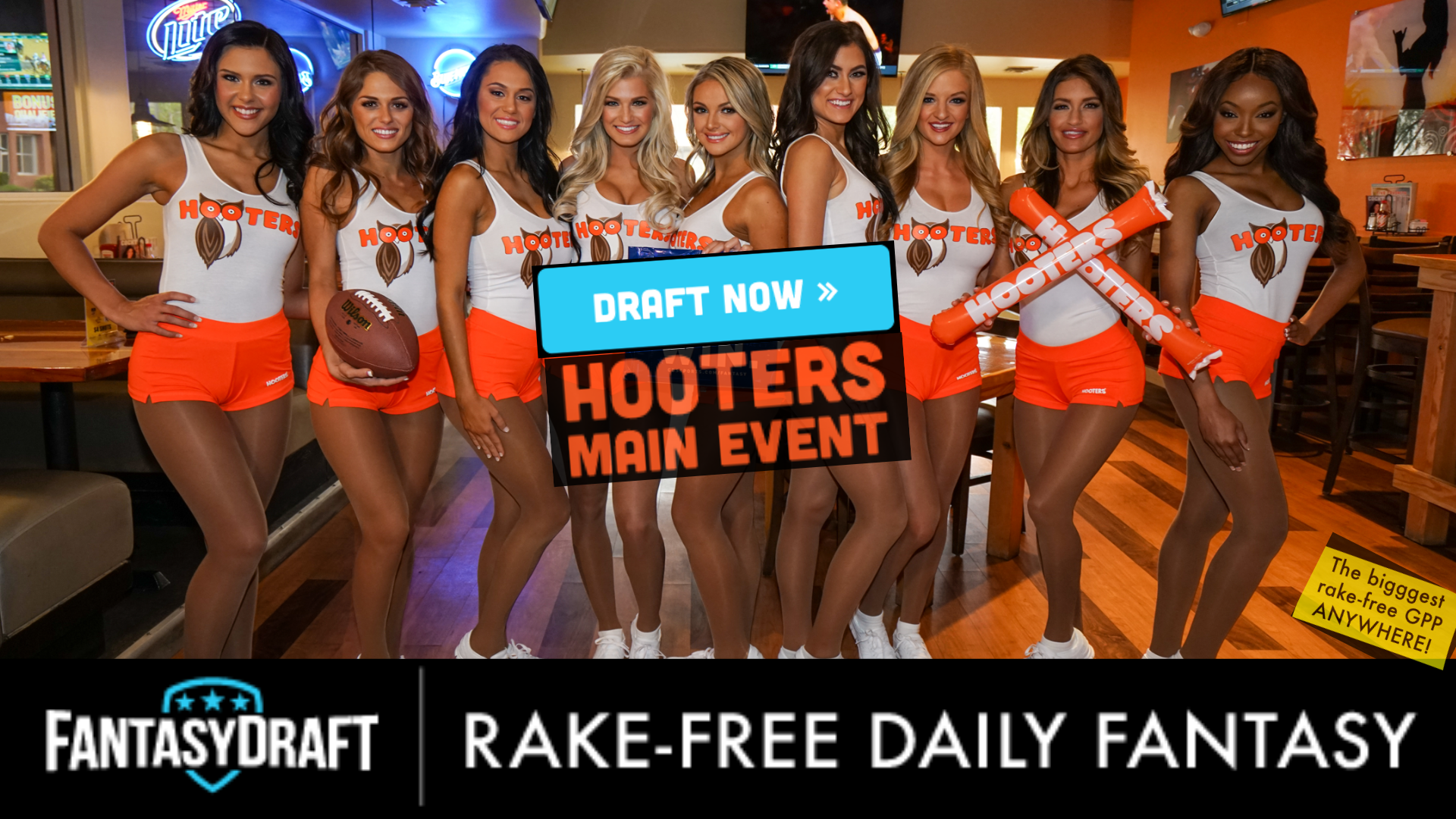 After a poor start to the season, the Stars have finally started to look like the team most of us expected — they’ve gone 7-2-1 in their last 10. Part of their improvement has been the play of Gurianov.
The young Russian has been playing on the top line in Dallas with Tyler Seguin and Alex Radulov, he’s put up a very respectable 7 points in 14 games with 36 SOG. He’s also seeing a ton of offensive zone starts + he’s been gifted #1 PP time with the Stars. Dallas has given him every opportunity to succeed — he’s a great play tonight that I will be taking advantage of before his price starts to climb.
Jakub Vrana – WAS @ (PHI) — $6.3K DraftKings /$12.5K FantasyDraft
As mentioned in the Kuznetsov write up — Vrana and his line mates have been nothing but money over the past 2 weeks. Vrana continues to build on an impressive season he put together last year with the Caps and looks like he is well on his way to a breakout season.
He’s put up 17 points (9G/8A) in 19 games this season, he’s also tied for 2nd on the Caps’ with 54 SOG. Again, considering how productive his line has been recently, it’s worth it to continue rolling with Vrana until he cools off.

With John Klingberg having to miss time due to injury — it’s opened the door for Heiskanen to play massive minutes both at even strength, and on the power play. The sophomore defensman has played almost 27 minutes in 3 of his last 5 games and is averaging just shy of 25 minutes a night on the season.
Heiskanen has produced 3 points in his last 5 games to go along with 17 SOG and a ridiculous 12 blocked shots in that span as well. He’s most likely going to be heavily owned tonight while his price still being a relative bargain — considering how much the Stars will be counting on him to step up and fill the void left by Klingberg, he’s pretty much a lock for me tonight.
Also Consider – Esa Lindell – DAL @ (CAL)
While Lindell is not as offensively gifted as Heiskanen — he too has seen a major bump in ice time with Klingberg out. He played an insane 30+ minutes vs the Canadiens a handful of games ago and is as seeing time on the Stars 2nd PP unit. He’s a great option for some salary relief tonight and should see a lot of ice time.

​All the Islanders have done in the last month is win again & win again.​ They’ve gone 9-0-1 in their last 10 games and it’s all because of defense and goaltending. The Isles have given up a stingy 35 goals against on the season — an average that puts them #1 in the NHL with a team GAA of 2.19.
​Greiss himself has been nothing short of spectacular on the season — he’s gone 7-1, he ranks #1 in the league amongst qualified goaltenders with a GAA of 1.88 and a .942 SV%. He’s been even better at home — lowering his GAA to 1.45 and raising his SV% to .952. The Islanders continue to buy into Barry Trotz and his defense-first mentality, and it’s clearly paying dividends.
The Isles face a Toronto team that has scored an impressive 63 goals on the season — however, they’ve haven’t been as good on the road with just 23 goals in 7 game. I’d expect New York to be able to handle the Leafs’ high powered offense — an offense that will be missing talented play maker Mitch Marner. 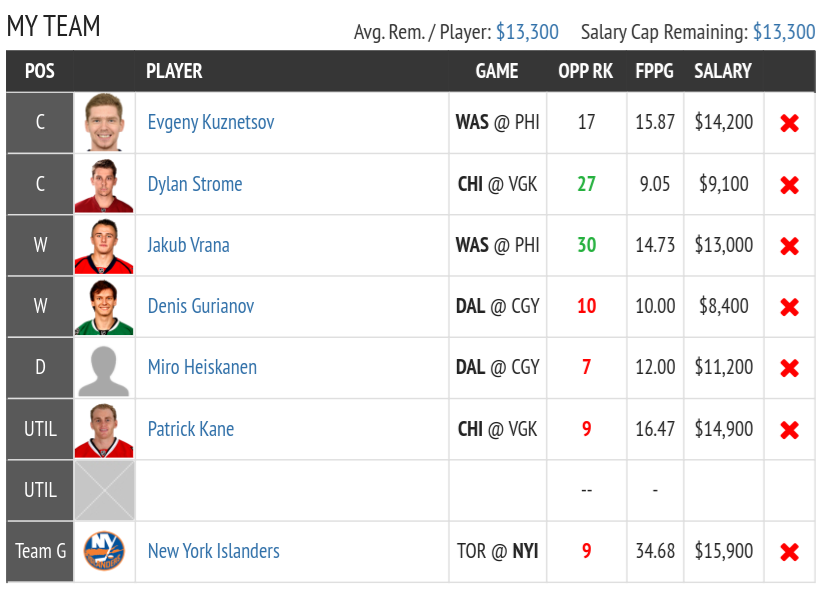 See you back here soon for more NHL DFS lineup tips and roster construction analysis. Always remember to play within your limits.

CappersPicks.com has NHL Odds up on a ton of futures, and you will also find DAILY NHL lines up as well.

Narin’s been logging huge fantasy sports minutes since back in the day before it even became a thing. He's always digging deep into the NHL & NBA stats underbelly to find insight and trends being overlooked or missed by others. Located on the beautiful West coast of Canada, he's always got an eye on the late games while working on the next day’s lineups. He's much too competitive and can't stand a stat correction that doesn't go his way. Stay tuned for Narin's FREE DFS Lineup Tips on the daily at Cappers Picks.