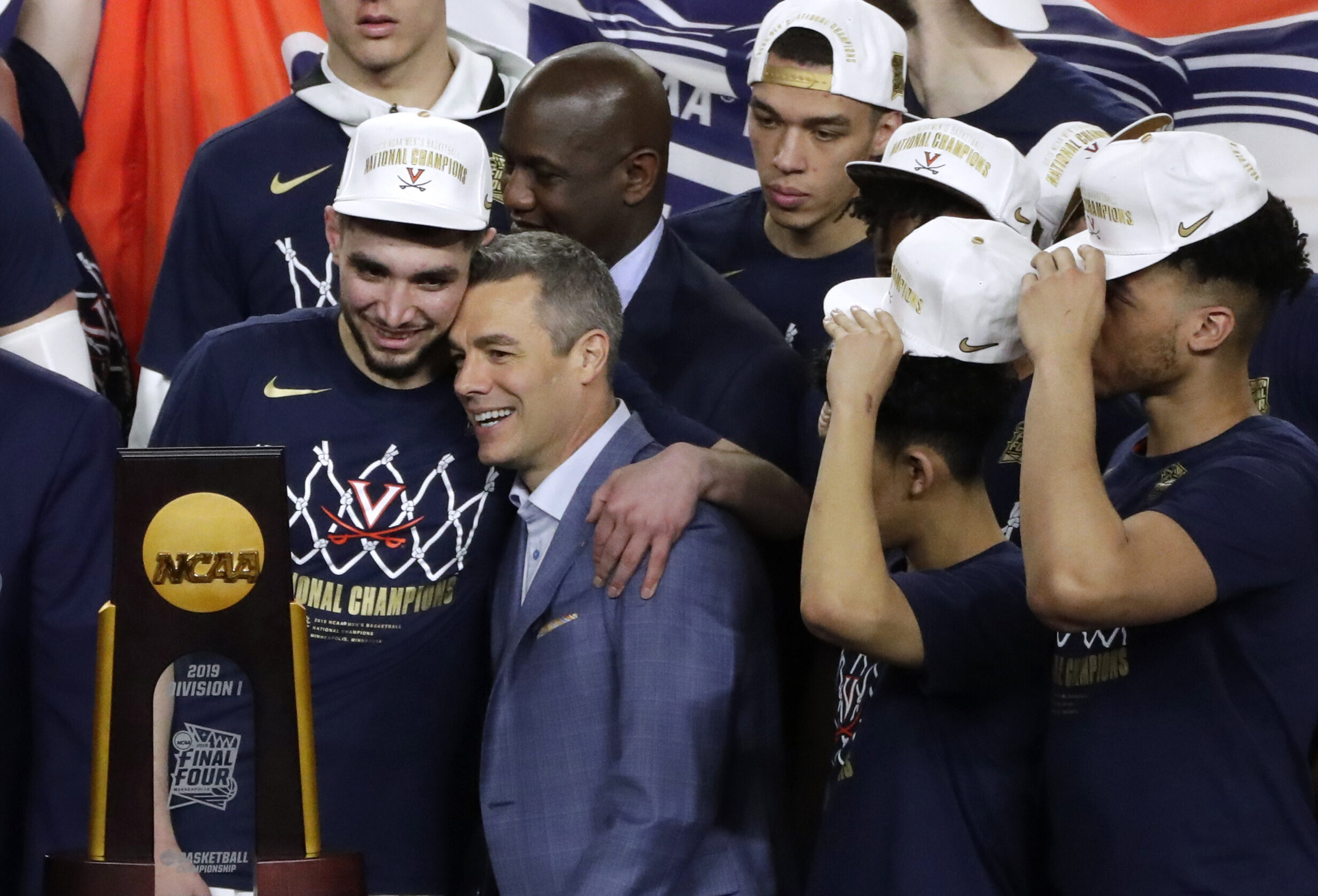 Looking for 2020 College Basketball Championship Futures Betting Lines & Expert Picks? The regular season is still in its infancy, but we’re looking for teams that have a chance to cut down the nets in April. There’s a lot still to be revealed in the coming months, but those who can find value on the futures board now could be setting themselves up to be laughing all the way to the bank in April.

The Jayhawks have shown great focus and intensity in the early part of their schedule, with a daunting Big 12 slate fast approaching. The best news early in the season has been the improved play of point guard Devon Dotson, whose game has gotten better as the season’s gone on.

The Cardinals looked like the clear-cut top team in the country before getting exposed against Texas Tech in a 13-point loss in New York City.

The team had plenty of trouble with Chris Bear’s defense, but there’s too much talent on the roster for things not to even out eventually. A return to No. 1 at some point before March seems inevitable.

Duke and Ohio State are the only two teams in the nation with an offensive and defensive efficiency ranking inside the top 10 in the nation. Even with the ACC schedule beginning earlier than usual, Duke’s schedule isn’t overly difficult until hosting Louisville on Jan. 18 – and they’ve racked up a slew of road wins already.

Michigan State entered the season as the preseason No. 1 in the AP poll for the first time in the history of the program, and it seems that was a curse.

The team has already suffered losses to Kentucky and Duke, and dealt with injury woes early on, but this is still a team that remains a favorite to be cutting nets in March and April, as the consensus preseason player of the year, Cassius Winston, showed a year ago he can carry the team deep into March.

Chris Holtmann has the Buckeyes soaring up every analyst’s power rankings as maybe the best team in the nation at the moment. Ohio State has been one of the top defensive teams in the country, and already have knocked off some impressive opponents in Villanova, North Carolina, and Penn State, with each of those victories coming by more than 25 points!

Under John Calipari, Kentucky teams need time to figure things out with all the faces slotting in and out of the starting lineup on a yearly basis. But this year’s team has been a lot tougher to figure out than past versions, and maybe that’s because they haven’t really faced a tough test since opening the season against Duke. You have to think it’ll all come together eventually, but this is a team to keep a close eye on.

The Bulldogs have an uncharacteristically tough early-season schedule, but that could help prepare the team for March, and big wins like a road victory at Washington will only help them down the line.

The defending tournament champions lost a lot of key faces over the summer, but while playing with a target on their back, Tony Bennett’s squad has really stepped things up at the defensive end. They’ve never been a team that’s going to accumulate many style points, but if they can keep racking up victories in the trenches and eking out low-scoring contests, they could be a contender once again come April.

If you’re looking for more College basketball articles like this 2020 NCAA Basketball futures post we’ll be providing 4* free college basketball predictions on the blog all season long, and check out our Experts for guaranteed premium & free NCAAB Hoops picks!