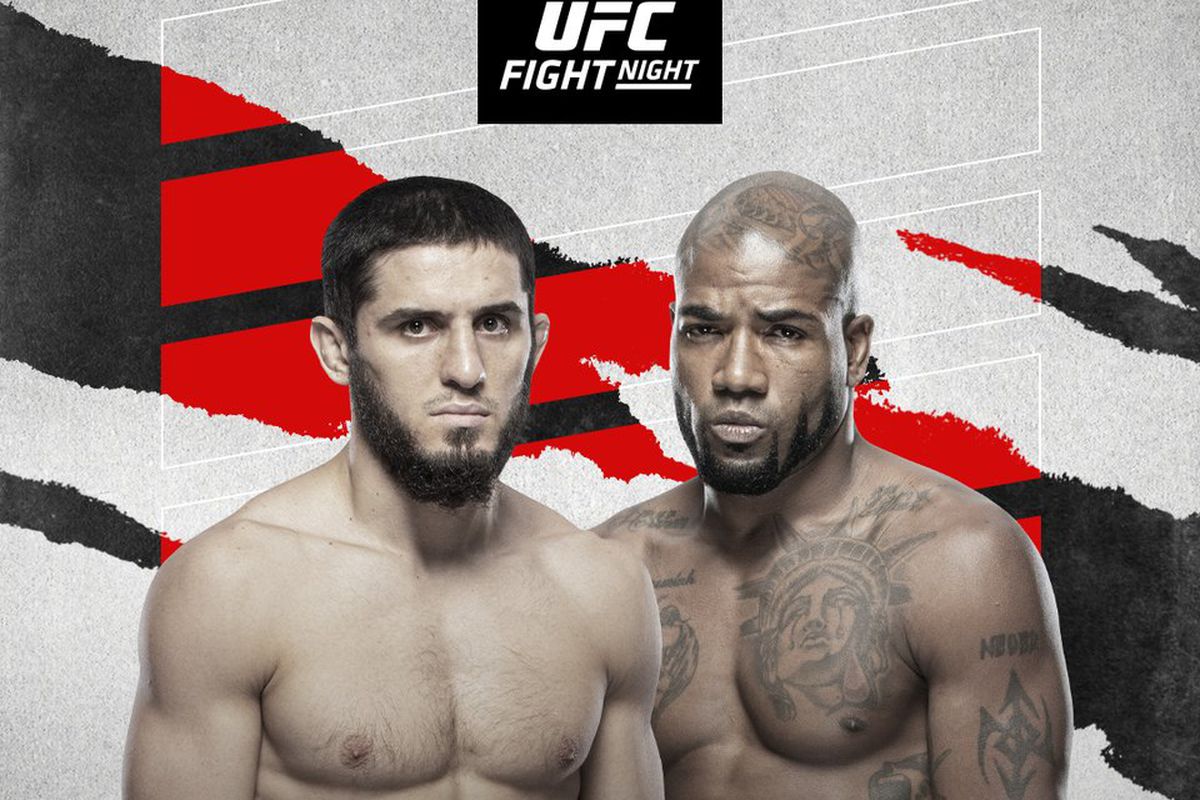 Ready for Makhachev vs Green? Free UFC Vegas 49: Makhachev vs. Green and betting odds & predictions? Here is a full breakdown of the leadup, what to expect during the fight, and some logical outcomes.

One of the greatest fighters ever, Khabib Nurmagomedov’s, longtime friend and training partner is well on his way to super stardom himself.

For substance, Islam(#4) has fought to a unimaginable record of 20-1, while going an impressive 10-1 in the UFC.

While former King Of The Cage Lightweight Champion, Bobby Green(NR), steps in on short notice after Beniel Dariush pulled out due to injury.

Opportunely, Green gets to play spoiler as he’s currently on a two fight winning streak, although following an uninspiring 4-7-1 record prior.

It’s no surprise we’re siding with Makhachev here, as his opponent is on short notice and lacks the tools to overcome the Russian.

Furthermore, after his dominant run in the UFC, Islam looks poised to run through the rest of the division, on route to a title fight.

Representing the co main event of the evening, is a clash between opponents known for high level submissions.

Cirkunov(NR) enters this bout on an unfortunate two fight losing streak, getting knocked out in one, but losing a close split decision in his last.

While his opponent, Wellington Turman(NR), just snapped his two fight skid with a split decision win over, Smilin’ Sam Alvey.

That being said, it was an extremely close contest, and Turman was knocked out cold in his two fights prior.

In a close matchup, we’ve decided to side with Cirkunov to get his first Middleweight win on Saturday.

Reasons being, Turman’s shown a susceptibility to getting knocked out, and Misha is a former light heavyweight.

Moreover, in many fights in the past, two specialists cancel each other out and end up fighting the opposite of their strengths.

Meaning, this fight will most likely take place on the feet, and Misha is the heavier, more experienced fighter.

With one of the most exciting matchups of this entire card, we have two elite ground fighters, with extremely different styles.

On the flip, Tsarukyan(#13) is up and coming wrestling powerhouse, who’s also 4-1 in the UFC.

That being said, he’s only finished one of those opponents, but in the process dominated all others on the scorecards.

It’ll be no shock that Tsarukyan will be wrestling his heart out all night, looking for the ground and pound win.

The question is, will he get caught in one of Alvarez’ dangerous submissions?

Most of the time id side with the wrestler, however in this matchup, I believe Joel Alvarez’s Jiu Jitsu will get the job done.