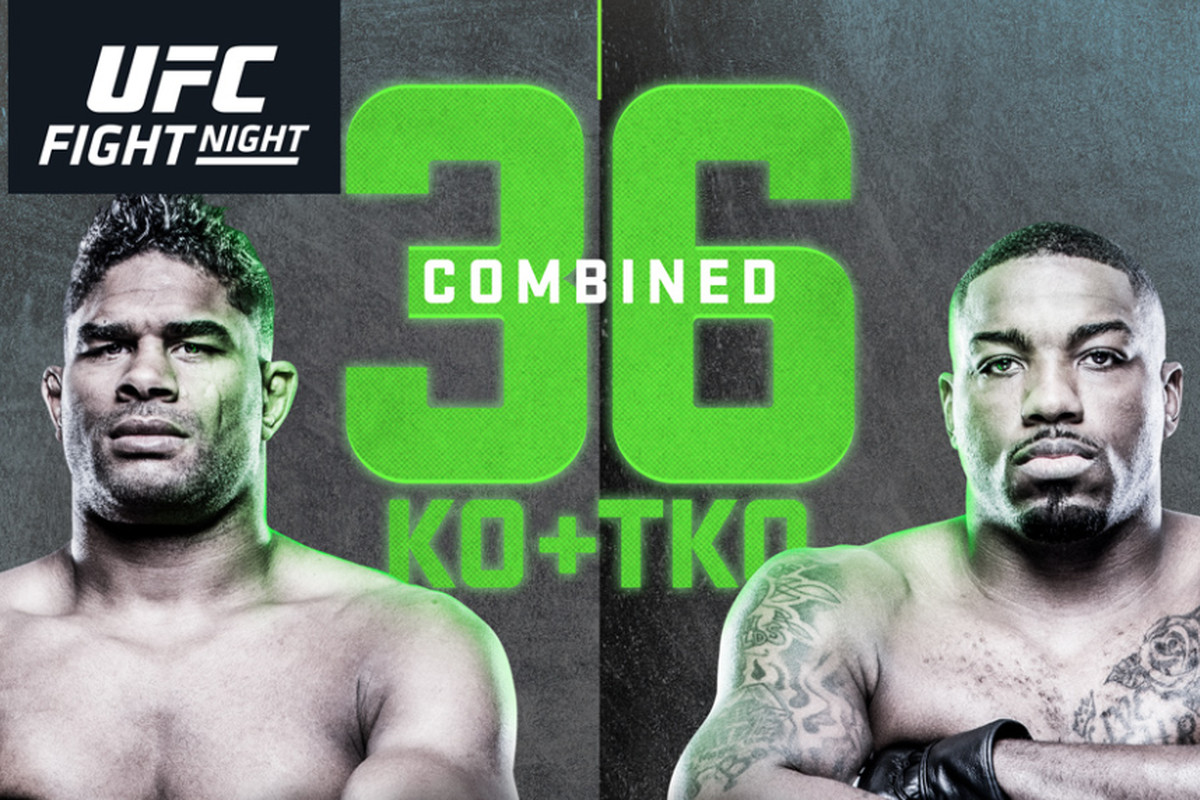 Ready for UFC Jacksonville picks and betting odds & predictions? This UFC card will take place on a Saturday, May 16th with a heavyweight headliner. If you have any gambling money left over from the front end of this UFC week, then you are in luck. There is no time better to make money then now. Go withdraw money, maybe take a peak in the wife’s purse, just get some money to throw down on this card. Here are free picks and predictions for UFC Jacksonville.

Free UFC Jacksonville Picks – Alike most of the fights we will see in the coming weeks, this fight was slated and rather cancelled. Harris will make his UFC comeback after an awful personal tragedy and there aren’t many people who will be rooting against him. One of the best, purest people in MMA he is. As a fighter, he launched his career to high heights in 2019, winning both of his fights by 1st round knockout.

In his last fight, Overeem looked to be smoothly sailing to his third straight win, until his lip got sent to the moon by Roz in the last few seconds. This is his first fight since that heartbreaker of a loss and now will line up against a man on a mission in Harris.

All things aside, I like Harris as a dark horse in the heavyweight division and think this will be a step in the right direction in his career. I expect him to finish Overeem in the first three rounds. He needs to avoid the clinch and body shots from Overeem, though.

Free UFC Jacksonville Picks – Gadelha was slated to fight twice so far in 2020 and both bouts were cancelled. Third times a charm, and she looks to create some momentum with a win.

Angela Hill is one of the most active fighters in any mixed martial arts promotion, let alone women’s UFC. Hill looks to extend her win streak to four here and has all the momentum in the world.

I will take Hill as a value pick here although Gadelha presents the biggest challenge yet for Hill.

Ige has been consistent since entering the UFC, winning his last three fights and all in decisive fashion.

Barboza will make his debut at 145 pounds, which may be troublesome in the first place, but a debut nonetheless. He hasn’t won since 2018, and although he is one of the best strikers in the UFC, I can’t back him as a favorite after cutting 10 more pounds.

Give me Ige here as the dog.

Free UFC Jacksonville Picks – Anders is also riding a two fight win streak after his career has seen a revival. He seems to be getting the hang of things in the UFC and could be a real problem in the next 18 months.

Jotko is the longer, more experienced fighter. Anders has had trouble against high level competition, and I think that continues here.

Free UFC Jacksonville Picks -My goodness is this fight good. Yadong seemed to be on the way to UFC stardom, until his fight against Cody Stamann ended in a draw. Most people though Stamann actually won.

Vera is currently riding his rocket to UFC stardom. winning all three of his 2019 fights by stoppage. He is riding a 5 fight win streak and has superior ground game to Yadong.

I do not understand why Vera is such a hefty underdog here. We saw Yadong struggle on the ground with a superior grappler/wrestler, and I expect that to continue here.