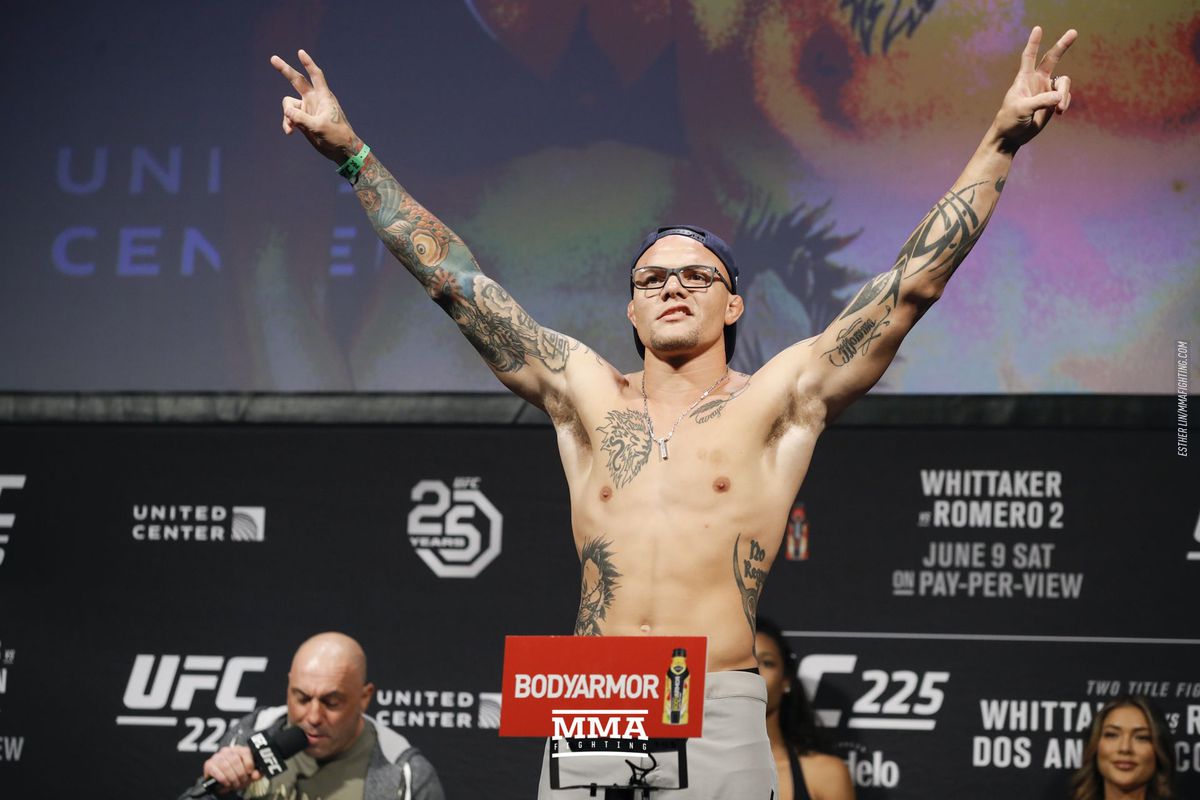 Ready for UFC Jacksonville picks and betting odds & predictions? This UFC card will take place on a Wednesday, May 9 with a light heavyweight headliner. A UFC event not taking place on a Saturday night when dusk turns to dawn is equivalent to the NFL introducing Tuesday Night Football. Similar to a deranged berry, hanging from a tree in the middle of an unfamiliar warzone. We have never tried said berry before, but will try everything once! Here is a full preview of UFC Jacksonville.

Free UFC Jacksonville Picks – Alike most of the fights we will see in the coming weeks, this fight was slated and rather cancelled. After losing his first UFC championship fight in somewhat decisive fashion, Smith rebounded quite nicely after beating Alexander Gus in the 4th round about a year ago. Teixeira had himself a career year in 2019, winning all three of his bouts and two by submission within the first two rounds.

As for this fight, it will depend greatly on Smith’s takedown defense. If he can keep this fight on the feet, I expect him to win in decisive fashion. That is not to discredit Teixeira, however, but I like Smith as the much younger, longer fighter in a what seems to be an alternate universe scenario.

I hope not to swallow my words on this one, but I will take Smith here.

I think this fight heavily favors Saint Preux with the higher degree ground game and elevated athleticism. Rothwell will not be easy to takedown as OSP is used to fighting at 205 pounds, so it will be interesting see how the added weight alters the outcome.

Dober made a name for himself knocking out highly touted prospect Nasrat Haqparast on the undercard of a Conor McGregor fight. His last two fights were both won by first round knockout, but Hernandez will be an interesting test.

Hernandez, the less experienced fighter, is coming off a win, but hasn’t fought since July. It was a win against Francisco Trinaldo that seemingly was action-less.

I will take Hernandez as the unknown of Dober mixed with him being slightly favored scares me.

Free UFC Jacksonville Picks -Simon has lost his last two fights, but both fights were on different sides of the spectrum. His loss against Faber was reckless and seemed unprepared. In his most recent loss against Rob Font, he won the first round, but slowed down in the ladder rounds.

Borg is riding a two fight win streak, with his most recent win coming just a few months back in February.

As for this fight, I need to put on my glasses and think as a sharp. The public loves Simon as a slight favorite as the younger, rangy fighter. Fade the public, stick to the facts. I will take Borg here as the underdog as Simon fades late and is accustomed to having a sloppy approach, something I believe Borg can exploit.

When the prop lines come out, make sure to head over to @RizzMMA on Twitter for a cracker barrel pick on this one.

Free UFC Jacksonville Picks – This fight is SPICY good. Both fighters are riding two fight win streaks and are both under 30 years of age. The winner of this fight will stake their spot in the middleweight division.

As for the fight, both land on about half of their significant strikes. I will ride with Vettori as the more consistent fighter.