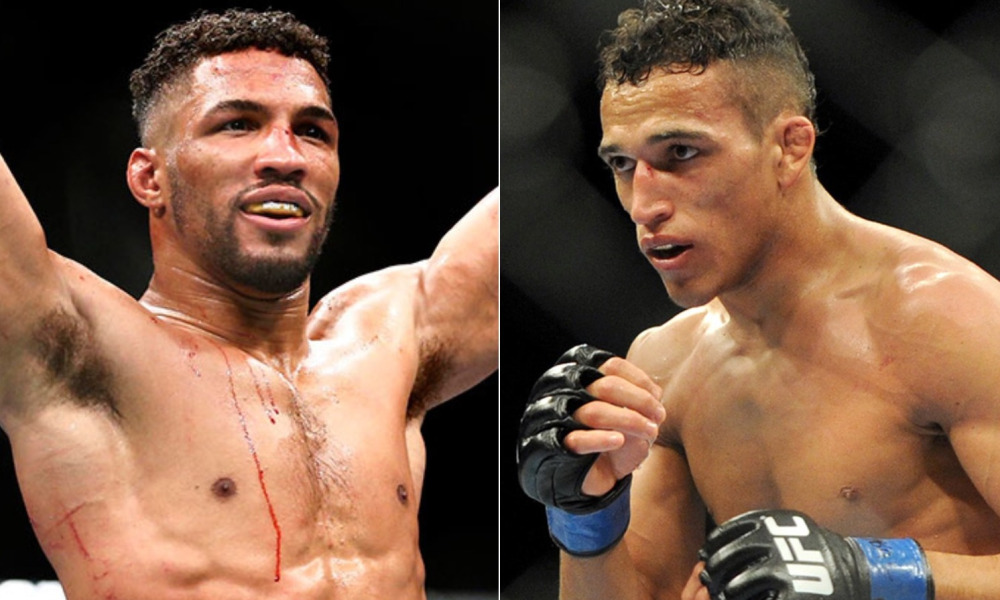 Ready for UFC Brasilia picks and betting odds & predictions? This will be the first ESPN/ESPN+ event this month and the first since the pandemic that it is the Coronavirus. How will an empty gym effect the fighters and the betting lines? Here is what you can expect.

Free UFC Brasilia Picks – Kevin Lee missed weight at the Friday weigh ins. Now whether that alters the upper hand in this fight remains to be seen. Lee is renowned in the UFC as one of the best prospects in the organization. He enjoyed a pleasant stock rise in his last fight with a highlight reel knockout over Gregor Gillespie. Before that, he lost and was somewhat dominated by Rafael Dos Anjos when he debuted at 170 pounds. Him missing weight is the fourth time throughout his professional career, so a move back to 170 pounds might be inevitable.

As for Charles Oliveira, he may be the most underrated fighter in the UFC. He has won his last 6 fights by stoppage, most recently knocking out Jared Gordon in November. This will be his biggest test yet and with an ample amount of eyes on this fight, he will be able to make himself a household name. I was taking Oliveira before the weigh ins, and now I am undoubedtly taking him.

Free UFC Brasilia Picks – Gilbert Burns has won four consecutive fights and the most recent against Gunnar Nelson in September. He is one of the best grapplers in the 170 pound division, but not as good or decorated than his opponent.

Since losing to Kamaru Usman in 2018, Maia has silently risen back to his contender form. He won all three of his fights in 2019 with the most impressive win against Ben Askren. After his defeat against Askren, he called out Diego Sanchez, so his intentions probably do not lie returning to a championship fight. That reason alone I am taking Burns, because other than that, Maia has juiced value.

Free UFC Brasilia Picks -Once known as one of the best fighters 145 pound division and bound to fight for a title, Moicano had the worst professional year in 2019 imaginable. He was knocked out in both of his fights, first against Jose Aldo and the most recent was against Korean Zombie.

Hadzovic is somewhat of an unknown coming into this fight. He lost his most recent fight against Christos Giagos, but knocked out Marco Polo Reyes in February of last year. There isn’t any value lying with Moicano, but he is the only pick here.

Free UFC Brasilia Picks – Walker will try to redeem his prospect status with a win over Krylov. He lost in foolish fashion against Corey Anderson at UFC 244, but before that, he was one of the most exciting rising prospects in the 205 pound division.

Krylov lost his last fight against Glover Teixeira, but by no means is this an easy fight for Walker. With no crowd and no outside distraction or influence, I think Walker locks in and gets back in the win column.

Free UFC Brasilia Picks – Trinaldo won his most recent fight in November against Bobby Green. Before that, he lost to Alexander Hernandez in a strike-less effect. Makdessi won his sole 2019 fight against Jesus Pinedo and looked damn good doing it. I will take the value with Makdessi here.

Two Sock Doc is the only Doc who can save us from this pandemic.