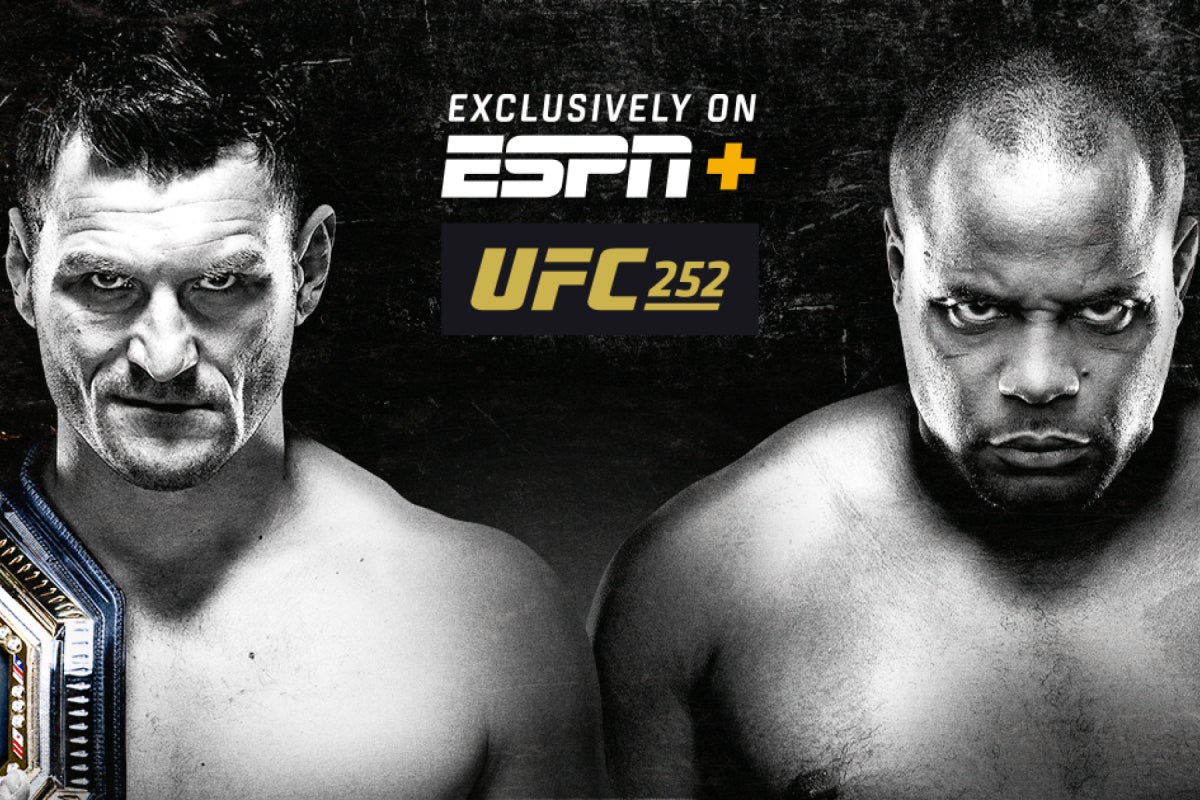 Ready for UFC 252 picks and betting odds & predictions? This UFC card will take place on a Saturday, August 15th with a championship headliner between Stipe Miocic and Daniel Cormier. This very well may be the best onslaught card from top to bottom in 2020 thus far. I think it is easy to acknowledge that this trilogy headliner is one of the most important fights in UFC history. The rest of the card is sneaky good, as well. 9-3 last week, lets keep rocking!

Free UFC 252 Picks – If you clicked on this blog and do not understand the full magnitude and grandness of this fight, I can’t help you. Stipe will look to defend his belt once again after winning it back last August in the rematch with Cormier. They have been dancing around for quite some time, and the dance will conclude this Saturday as this is the last fight Cormier (and maybe Miocic) will ever compete in.

This is as important as a fight that we have seen in the past 5 years. It will give the answer to a question many have debated and speculated; who is the greatest heavyweight of all time?

As for the fight, we have seen it twice before, but I think this will be a vastly different fight. In the first fight, Miocic controlled the clinch in the first round before Cormier dropped him. In the second fight, Cormier owned the beginning part of the fight, but Miocic’s body work dropped Cormier in the 4th round. We have not seen the world class wrestling of Cormier and quite some time, and I expect that to change. Even if the fight is mainly on the feet, I think Cormier’s defense will be much more sound. Heading into his last fight, it is his to lose.

Free UFC 252 Picks – It is hard not to love everything about this fight. O’Malley and Vera are two of the most exciting fighters to watch at 135 and should deliver in the coveted main event slot. O’Malley comes in as a hefty favorite, but will be opposed against the most talented fighter he has faced thus far.

Vera is a BJJ black belt, but opted not to use it in his last fight against a less superior grappler in Song Yadong. If he opts to attempt to bring this fight to the mat, it gets a whole lot more interesting, although O’Malley seems excited to use his newly founded BJJ game.

I will take O’Malley’s word that he will win as he hasn’t been wrong before, but do not underestimate Chito.

Can’t hate a heavyweight banger in the middle of main card, eh? JDS and Roz will look to hop back into the win column after both being dismantled in their previous fights.

JDS has the experience on his side, and I think that’ll play a huge part in this fight. He also looks really good and a lot slimmer than his last fight. I am not on the Roz train just yet as I think he struggles against top opposition. I will ride with the value sided JDS here.

Free UFC 252 Picks – There are some fights that you need to put on your suit and think like a sharp. Before I put my suit on, I loved Merab. His takedowns seem unstoppable and as only a -180 favorite, he should have no problem. Put on your suit. Dodson is tasked with welcoming new blood into the division time and time again, and does a damn good job. Put on your suits, fellas. Do not bet this fight.

Check out our Updated UFC 252 Odds.