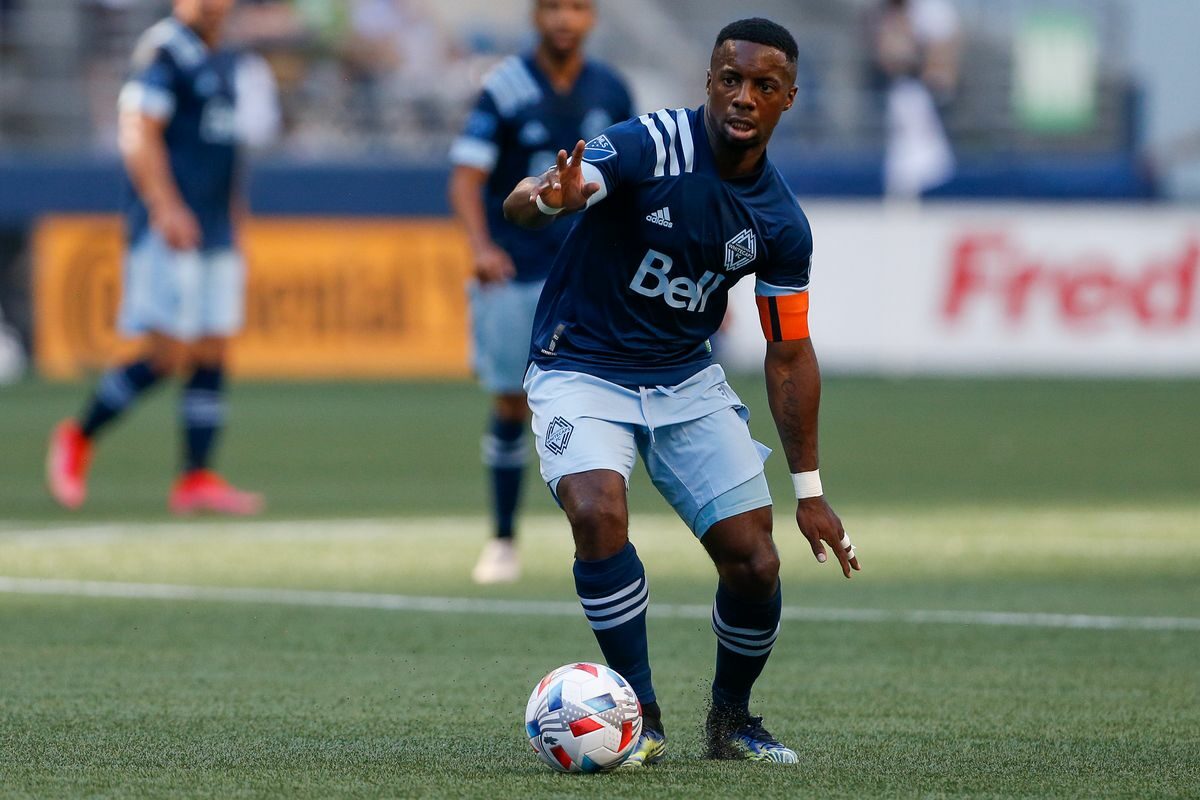 The Vancouver Whitecaps FC travel to take on the Sporting KC, with an above .500 record, at 3-2-7. This mark places them 14th in the Western Conference. In their last match, Vancouver fell to Charlotte FC by a score of 2-1. So far, the Vancouver Whitecaps FC have turned in 3 performances with one goal or less. While on defense, Vancouver’s defense has given up at least two goals 3 times this year.

Through 12 matches, the Vancouver Whitecaps FC have struggled on offense, averaging just 1.08 goals per 90 minutes. This output places them 23rd in the MLS. In terms of scoring defense, Vancouver will look to tighten things up as they are giving up 1.92 goals per 90 minutes, placing them 26th in the league.

On offense, Vancouver is led by the strong play of Lucas Cavallini and Ryan Raposo, who have each found the net 3 times. So far, their combined goals account for 38.46% of the team’s overall scoring. Early in the season, goalie Thomas Hasal is off to a rough start, as he has a save percentage of just 61.9%, placing him 25th among MLS goalies. This performance has come with opponents taking a total of 58 shots on goal.

Through 14 matches, the Sporting KC has struggled on offense, averaging just 0.86 goals per 90 minutes. This output places them 27th in the MLS. In terms of scoring defense, Kansas City will look to tighten things up as they are giving up 1.79 goals per 90 minutes, placing them 25th in the league.

Heading into the match, Johnny Russell leads Kansas City with 4 goals through 13 matches. Behind him is Dániel Sallói, who has also found the net 4 times. Early in the season, goalie Tim Melia is off to a rough start, as he has a save percentage of just 54.7%, placing him 28th among MLS goalies. This performance has come with opponents taking a total of 53 shots on goal.

When looking at each team’s scoring opportunites, the Sporting KC holds the edge in attacking area possessions, ranking 4th in the league. On the other side, Vancouver Whitecaps FC is just 28th in the same category. In terms of attacking possessions, not only does Kansas City has the advantage on offense, but they have also done an excellent job at limiting the opportunites of their opponent, ranking 4th in attacking possessions allowed. Their figure compares favorably to Vancouver’s defense which is ranked 18th in the same department.

Throughout the season, both Vancouver and Sporting KC have struggled to generate shots, ranking 24th and 21st, respectively. For the year, Vancouver has turned 8.0% of their shot into goals. As for Sporting KC, their current shooting percentage is 8.0%. So far, 25.7% of Vancouver’s shots have been on target. On the other side, Sporting KC has a season long on target percent of 30.1%. For Vancouver, they have converted on 31.0% of these on-target shots compared to Sporting KC at 26.0%.

If you’re looking for more picks and tips like this Vancouver vs. Sporting KC matchup we’ll be providing 4* free MLS betting tips on the blog all season long, and check out our Experts for guaranteed premium & free MLS picks!